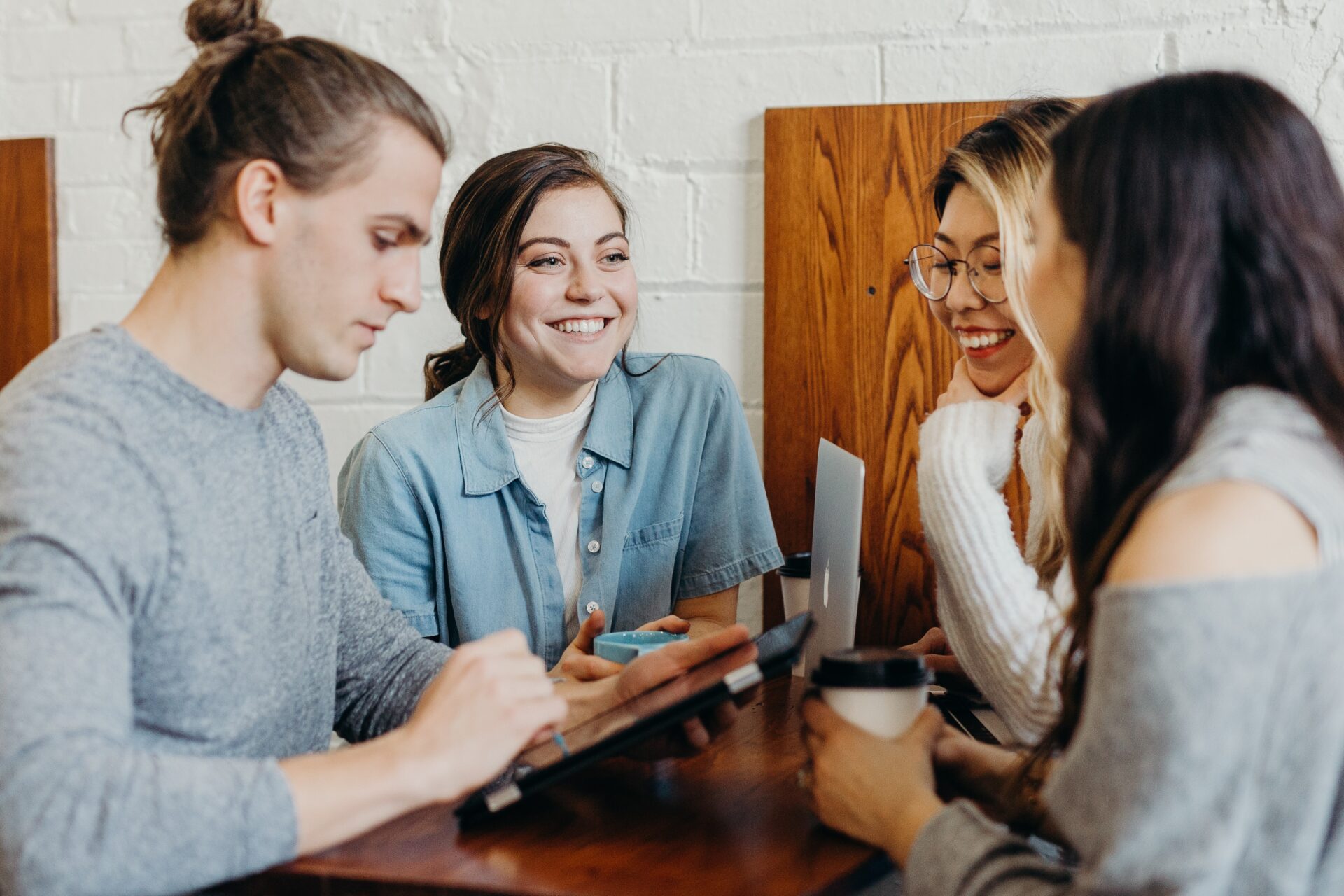 Home / News / Student Life / When students fail, many do nothing about it. Here's how unis can help them get back on track

When students fail, many do nothing about it. Here’s how unis can help them get back on track

Students failing at university is not a problem of “extremes”, as federal Education Minister Dan Tehan would have it. A large proportion of students fail units of study. And, surprisingly, our research found about a third do nothing about it. However, students who received targeted help from their university on average halved their failure rate.

The government is right to be concerned about high rates of failure among students who accrue HECS-HELP debt even if they don’t graduate. Its proposed amendments to the Higher Education Support Act mean students who fail half their subjects across two semesters would lose Commonwealth support.

The changes would extend conditions applying to non-university providers to universities. They would also increase the powers of the regulator, the Tertiary Education Quality and Standards Agency (TEQSA), and the Department of Education to enforce those rules.

The question is: will the treatment cure the disease? And is it reasonable in terms of its consequences for universities and their students?

Our large study of the prevalence and reasons for academic failure of undergraduate students at an Australian university found 40% failed at least one unit. These students were four times more likely to drop out. And 58% of those who persisted with their studies failed again.

The question is what happens next? A university would ordinarily develop a plan to support the student to improve their performance. This may include advice to attend the language and learning skills centre, to seek support for mental well-being and/or to reduce study load if possible. Universities differ in how much practical assistance they give students to recover from failure and complete their course.

Swinburne University of Technology has a comparatively comprehensive process to support students identified as being at risk. This includes students who have to “show cause” why they should not be excluded from their course.

Highly trained academic development advisers (ADAs) reach out to the students individually. Students are asked to attend a one-on-one session to work through the reasons that led to unit failure and discuss how they will respond to these challenges. They can see the ADA multiple times.

The ADAs also run a facilitated peer support program, called Back on Track, over the semester. It’s aimed at changing behaviour and developing new study habits as well as building a personal support network.

The outcomes of the Back on Track program are impressive. The 213 participants in the second semester of 2019 almost halved their fail rate from the first semester. Some students did not fail any units.

Dropping study load to improve pass rates was an important strategy. Almost half of the cohort did this.

Supporting students after academic failure is resource-intensive because of the numbers involved. The Swinburne ADA team works with about 2,000 students a year. This is in addition to the administrative staff who identify students and the academic staff involved in the “show cause” process.

While Swinburne leads in proactive support of students, all universities have robust processes for dealing with poor academic progress.

Students must learn to help themselves

Offering support is only part of the story. Students must also adapt their behaviour following academic failure. At Swinburne, many “at risk” students don’t engage with the ADA support system.

In our study, we asked students what they did in response to failing. One-third of respondents who had failed but persisted with their study answered: “Nothing”.

This is obviously of concern, especially for students who have failed multiple units. Of those who had failed repeatedly but did “nothing”, 43% were international students and 26% were online students. They struggled with exam anxiety and exam situations, especially the international students, and reported problems with workload and time management.

These students had not yet worked out how to help themselves, or where to go for help.

Most students named multiple and compounding reasons for failing, including financial struggles, disability, and care or work responsibilities. These underlying issues cannot be resolved quickly, by students or universities.

Everyone has a role to play

Universities could do more to help students in practical ways to get back on track. Combined use of predictive learning analytics (drawing on multiple data points to identify students at risk) and learning advisers who intervene early is showing promise and could be rolled out across the sector. The government, through the Higher Education Standards Framework, could encourage this.

Reducing study load is an effective strategy but can have negative consequences for Centrelink support and, in many cases, scholarships. The government could help improve pass rates by further relaxing the Centrelink requirement that students must study full-time to receive benefits.

The proposed 50% fail rule for Commonwealth-supported places seems an overreaction to some extreme cases. The solution to these extremes could be found in the Commonwealth Higher Education Student Support Number (CHESSN) and a better IT system. The Education Department could then police the issue of students enrolling in multiple courses at multiple institutions behind the scenes.

We know students who fail 50% of their units in a semester are a significant minority. If institutions had to justify to the department why they are not excluding these students, the administrative burden would be substantial.

The more serious concern is what such a process would teach students about their ability to recover from failure and make changes in response to feedback and advice. The proposed policy risks adding stress for students who are already struggling with their life load and is likely to punish those who are already disadvantaged.