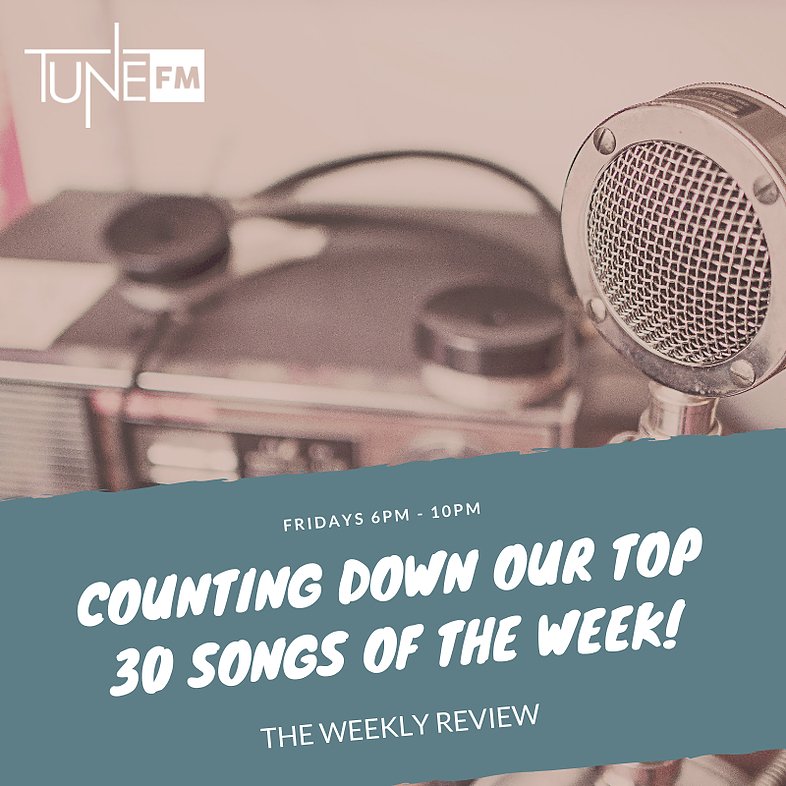 If you missed the show, here are some of the new artists that have reached our charts. Sofi Tukker is an American musical duo, comprised of Sophie Hawley-Weld and Tucker Halphem with their new song Swing. Check it out here

Another new artists that has entered the charts this week is Tones and I, with the song Never Seen the Rain. Toni Watson, known professionally as Tones and I is an Australian pop singer and songwriter. She has gain attraction for her single Johny Run Away when she released it 1March, 2019, that was followed by Dance Monkey 10 May, 2019. Tones and I will be releasing a debut EP called The Kids Are Coming 30 August, 2019 Check out Never Seen the Rain here: