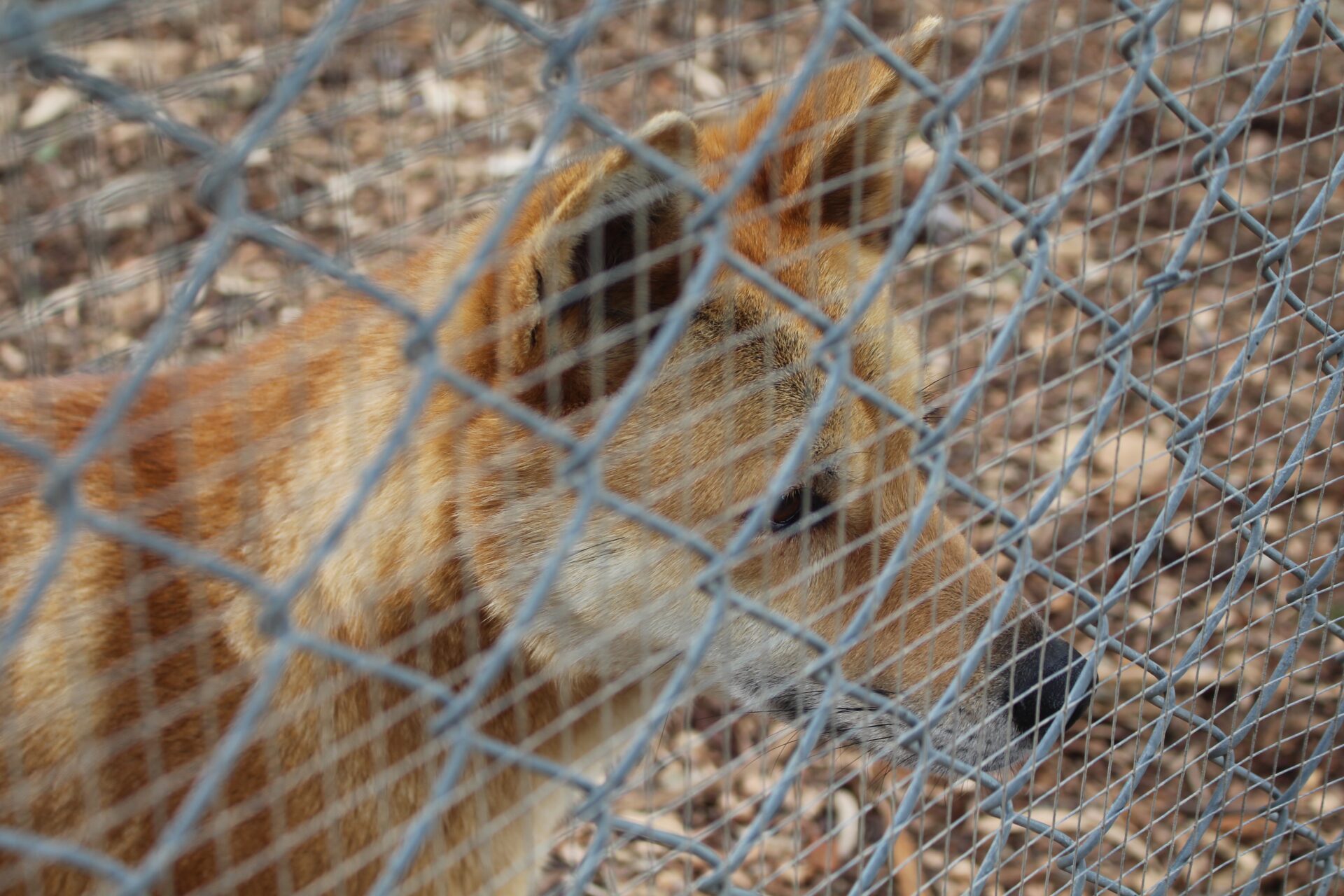 Dingoes are often demonised as a danger to livestock, while many consider them a natural and essential part of the environment. But is our most controversial wild species actually native to Australia?

Dingoes were brought to Australia by humans from Southeast Asia some 4,000 years ago. Technically, this means they are an introduced species, and an “alien” species by classic ecological definitions . By contrast, most legal definitions consider dingoes native, because they were here before Europeans arrived.

Though it sounds academic, the controversy has real consequences for this ancient dog lineage. In 2018, the Western Australian government declared dingoes were not native fauna due to crossbreeding with domestic dogs. This potentially makes it easier to control their numbers.

In a new research paper, I find dingoes do indeed fit the bill as an Australian native species, using three new criteria I propose. These criteria can help us answer questions over whether alien species can ever be considered native, and if so, over what time frame.

Why does alien or native status matter?

The rate of species introductions has ramped up with the movement and spread of people, with many recent arrivals posing a major threat to biodiversity.

Researchers often distinguish between alien and native using the year the species was introduced. There are obvious problems with this, given the dates used can be arbitrary and the fact perceptions of nativeness can be based on how much humans like the species, rather than its ecological impact. For example, there has been strong opposition to killing “friendly” hedgehogs in areas of Scotland where they are introduced, but less cute animals like American mink get no such consideration.

For conservationists, alien status certainly matters. Alien species act differently to native species in their new environments, which can give them an advantage over locals in terms of competition for food, predation and spreading new diseases. This can cause native population declines and extinctions.

As a result, species considered alien in their ecosystems are often targets for control and eradication. But species considered native are usually protected even if they have extended their range significantly, like eastern water dragons or the Australian white ibis.

Native status is, of course, a human construct. Past definitions of nativeness have not directly considered the ecological reasons for concern about alien species.

This is what my new research seeks to address.

An ecological definition of nativeness

What I propose are three staged criteria to determine when an introduced species becomes native:

For dingoes on mainland Australia, the answer is yes for all three criteria. We should consider them native.

Firstly, dingoes are not the same dogs first brought here. Dingoes are now quite different to their close ancestors in Southeast Asia, in terms of behaviour, how they reproduce and how they look. These differences have a genetic basis, suggesting they have evolved since their arrival in Australia. Their heads are now shaped differently, they breed less often and have better problem solving skills than other close dog relatives.

Second, it is well established that native prey species on mainland Australia recognise and respond to dingoes as dangerous predators – which they are.

Finally, dingo impacts on prey species are not devastating like those of alien predators such as feral cats and foxes. While hunting by dingoes does suppress prey numbers, they don’t keep them as low (and at greater risk of extinction) as do foxes and cats.

Of course, dingo impacts were unlikely to have always been so benign. Dingoes are linked to the extinction of Tasmanian tigers (Thylacines), Tasmanian devils and the Tasmanian flightless hen, which disappeared from mainland Australia soon after the dingo arrived.

In my paper, I argue such impacts no longer occur because of evolutionary change in both dingoes and their prey. We can see this in Tasmania, which dingoes never reached. There, prey species like bandicoots still show naiveté towards dogs. That means we should not consider dingoes to be native to Tasmania.

This idea challenges the dogma alien species remain alien forever. This is an unsettling concept for ecologists dealing with the major and ongoing damage done by newer arrivals. Some argue we should never embrace alien species into natural ecosystems.

This makes no sense for long-established introduced species, which might now be playing a positive role in ecosystems. But it’s a different story for recently introduced species like cats, given not enough time has passed to get past the exaggerated impacts on local species.

These ideas are not about considering all species present in an ecosystem to be native. Introduced species should still be considered alien until proven native. 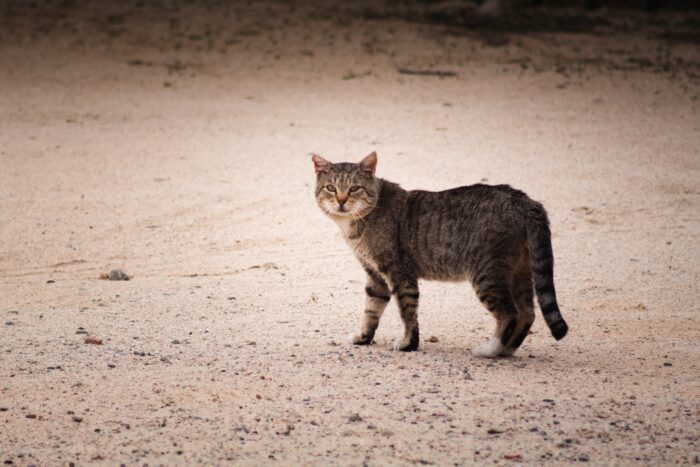 Cats are a bigger threat to Australian wildlife than dingoes.

This approach suggests ways of classifying species which might be native to a country but have moved to new places within the country through mechanisms like climate change or re-wilding. For example, we can’t simply assume returning Tasmanian devils to mainland Australia more than 3,000 years after dingoes drove them extinct there would count as reintroducing a native species.

Defining nativeness in this ecological way will help resolve some of the heated and long-running debates over how to distinguish alien and native species.

How? Because it targets the key reason conservationists were worried about alien species in the first place – the damage they can do.