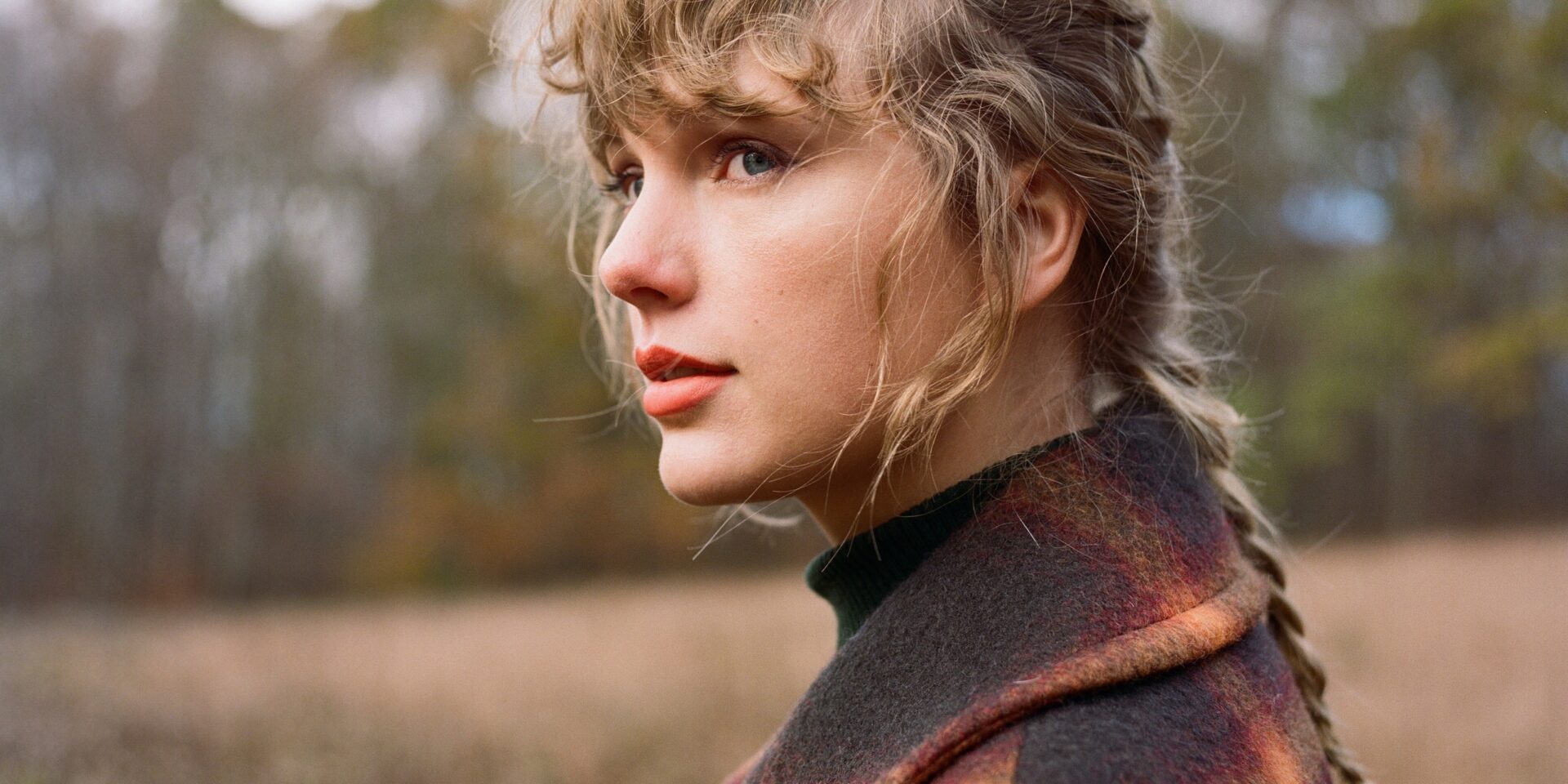 In spot number one, we have Taylor Swift with Mr Perfectly Fine.

Taylor Swift started off her career at the age of 16 as a country singer, but has since entered into the pop scene, but has most recently tried her skills in the Indie Pop scene.

Fearless (Taylor’s Version) has debuted at the top of the Offical chart’s company’s countdown, making her first solo artist rack up a trio of number ones in less than 12 months.

Following in spot number 2 is Taylor Moss with You Ain’t Getting a Song.

Taylor  Moss first entered a recording studio at the age of 15 and got her break at the Urban Country Music Festival in 2012 when she won first place in the talent quest. She was a finalist in the prestigious 2015 Toyota Star Maker competition at the Tamworth Country Music Festival and in 2017, was the support act for Jimmy Barnes. She has been travelling to Nashville once a year since she was 18. Now as she turns 24 with a hit song to her name, she’s grateful for the opportunities the famed music hub has offered.

Spot number 3 we have Twenty One Pilots with Shy Away.

Twenty-One Pilots is an American musical duo from Columbus, Ohio. The band was formed in 2009 by lead vocalist Tyler Joseph along with Nick Thomas and Chris Salih, both of whom left in 2011. Since their departure, the line-up has consisted of Joseph and drummer Josh Dun. The duo is best known for the singles “Stressed Out”, “Ride”, and “Heathens”. The group received a Grammy Award for Best Pop Duo/Group Performance at the 59th Annual Grammy Awards for “Stressed Out”.

In spot number 4, we have Ella Henderson with Friends.

Gabriella Michelle “Ella” Henderson, is an English singer and songwriter. She competed in the ninth series of The X Factor UK in 2012 and finished in sixth place despite being a strong favourite to win. She signed with Syco Music shortly after and released her debut studio album, Chapter One (2014), which reached number one in the UK. The album spawned the chart-topping single “Ghost”, as well as the top 20 singles “Glow” and “Yours”. Henderson subsequently recorded successful collaborations: “Glitterball” with Sigma, “Here for You” with Kygo (both 2015), “This Is Real” with Jax Jones, “We Got Love” with Sigala (both in 2019), and “Let’s Go Home Together” with Tom Grennan (2021), two of which reached the top 10 in the UK.

Lastly, in spot number 5 we have Ava Bryant with Always You.

Ava Bryant is only 17 years old, an indie-pop singer-songwriter, that has an old soul. She writes relatable lyrics that resonate. Singing and performing for many years now, Ava is comfortable on stage and impresses audiences with her wide vocal range and powerful belt. Her first single, Always You, was released in summer 2018 and has been very well received. When Ava isn’t singing or writing music, you can find her on stage for theatre or hanging out with her friends.

Since most of the top picks this week involve female artists, this is a great opportunity to discuss the unfair representation in the music industry between female and male artists. To read more on this, check out our blog post.