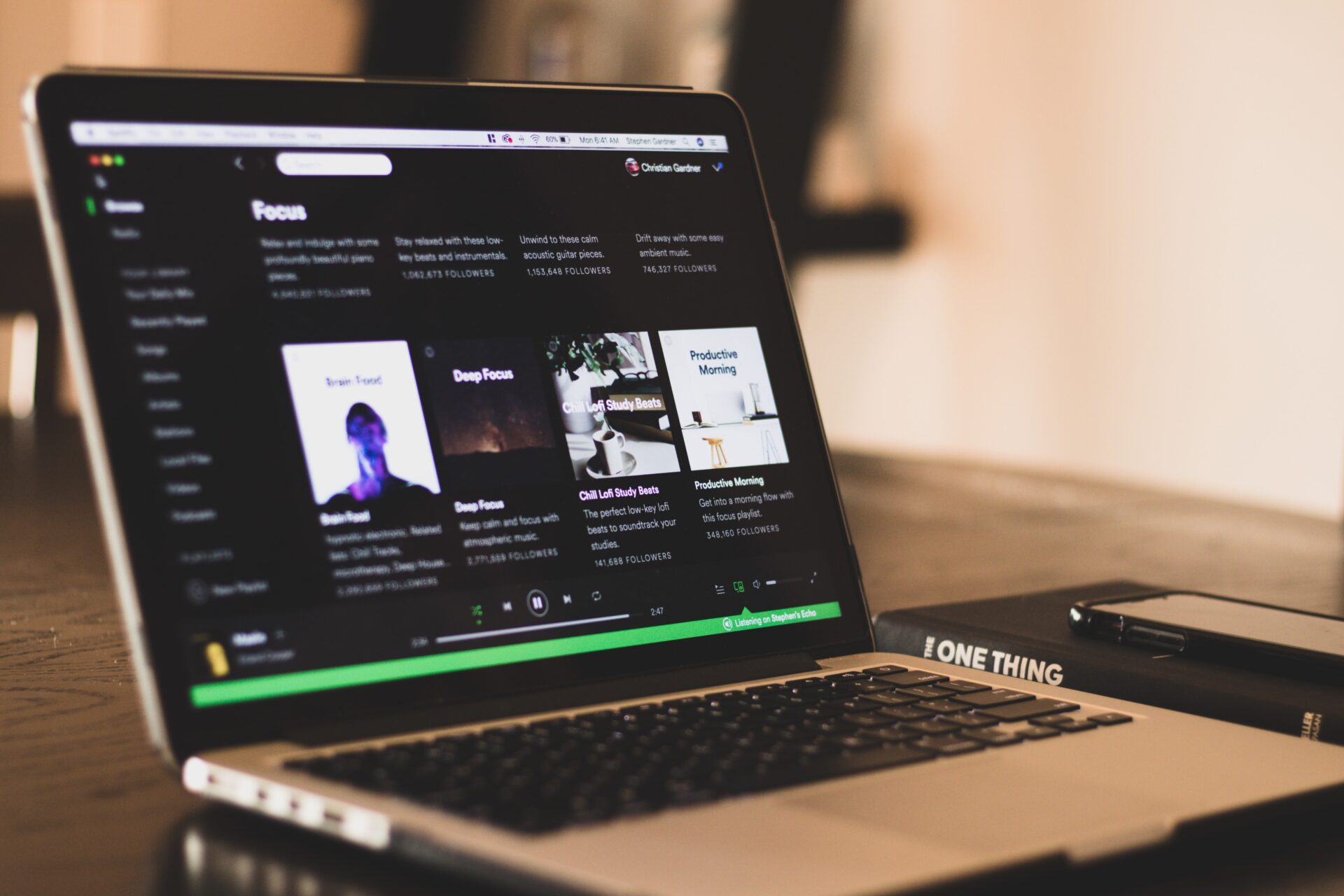 These days, there are many different streaming services where users can listen to their favourite kind of music.

The streaming services use algorisms to recommend music based on users listening habits. These recommended songs may feature in playlists or they might start to play automatically when another playlist has ended.

However, the way in which these algorithms are introduced is considered unfair.

According to a new study conducted by Dr Christine Bauer, a researcher in computer science at Utrecht University, and Andrés Ferraro, a PhD Candidate in Information and Communication Technologies from Universitat Pompeu, have revealed that music streaming services are more likely to pick music by male, rather than female artists.

Representations of women and other gender minorities in the music industry are quite low. About 23% of artists in 2019 in Billboard 100 were Women or gender minorities. Women represent 20% or less of registered composers and songwriters, while 98% of work performed by major orchestras are by male composers.

Dr Bauer and Ferraro wanted to put their focus on the artists that are showcased on these streaming platforms.  They asked the musicians what they felt would make the platform space fairer and the response was clear, gender imbalance was the major problem seen.

Bauer and Ferraro decided to study around  330,000 users’ listening behaviour over nine years, and it showed a clear picture.  Only 25% of the artists listened to a female artist. When they tested the algorithm they found, on average, the first recommended track was always a man, along with the next six. Users had to wait until song seven or eight to hear one by a woman.

As users listen to the recommended songs, the algorithm will then learn from this and will create what is called the feedback loop.

In order to break this cycle, Dr Bauer and Ferraro came up with a brilliant approach that will build up exposure for female artists over time. This involved taking the recommendations computed by the basic algorithm but re-reranking them and moving male artists to a specific number of positions downwards on the ranking.

After this new ranking was established, they studied how the new recommendations could affect users’ listening behaviours in the longer terms. Only after this new ranking, was it seen that the artists in this were now listening to more female artists than before. Eventually, the recommend started to learn from this change in behaviour and it started to place female artist higher up on the recommended list, even before the researchers’ re-ranking list.

This shows how easy it can be. Our simple method can help address the biases in the algorithms that play a large role in the way many people discover new music and artists. – Dr Bauer

In the future, Dr Bauer and Ferraro would like to study how real consumers perceive the changes introduced by the re-ranking strategy and how it impacts their listening behaviour in the long run. They would also be interested in collecting and using data about the wide-scale of gender identities.

While Dr Bauer and Ferraro’s simulation can help demonstrate the benefits of a simple re-ranking approach and can help promote more female representation on streaming services, it is of course not the responsibility of all the streaming services providers alone to handle this situation. Initiatives such as Keychange and Women in Music are working to represent the underrepresentation in the music industry. The rest of us just need to follow as well.

As music festivals are being criticised for the lack of women in their lineups, any step towards representing more women, all genders in a more balanced manner is a step in the right direction.