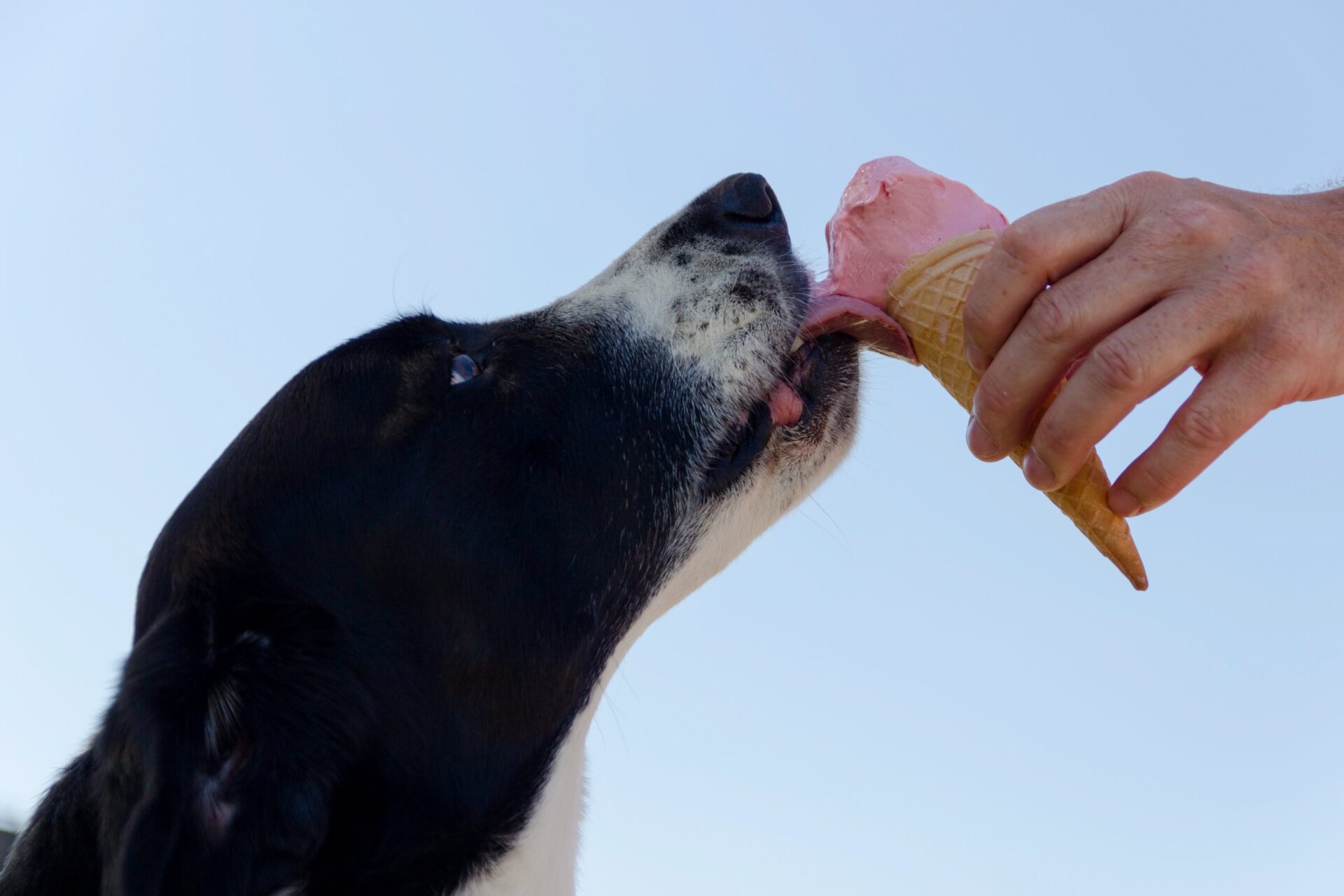 Home / News / Science and Research / Are vegan pet diets as unhealthy as they’re claimed to be? Here’s what the evidence says

The impact of vegan diets on our pets’ health produces heated debate from people on both sides.

But until now, we haven’t had a formal assessment of the scientific evidence. In new research published today in Veterinary Sciences we have brought together the health findings from 16 studies on dogs and cats fed vegan diets.

So, if you’re considering whether 2023 might be the year for your best (pet) friend to adopt a meat-free lifestyle, read on to find out the benefits and risks, and what we still don’t know.

In recent years, people in many parts of the world have been increasingly adopting vegetarian or vegan diets, spurred by ethical concerns for animal welfare, sustainability, or based on perceived health benefits.

Pet owners may also wish to feed their animals in accordance with these dietary choices. In fact, one study found that 35% of owners who did not feed their pets vegan diets would consider them, but found too many barriers. Principal concerns were nutritional adequacy, a lack of veterinary support and there being few commercially available vegan diets.

It has traditionally been considered that the feeding of vegan diets to species that are mainly carnivorous goes against their “nature” and leads to serious health impacts.

There has even been debate around whether the feeding of vegan diets to pets amounts to animal cruelty. But what does the science actually say?

Both dogs and cats are carnivores. Dogs are facultative carnivores, which means they can digest plant material and survive without meat, but may not thrive.

Cats on the other hand are obligate carnivores. By definition this means their diet contains more than 70% meat, and they cannot digest plant material.

The anatomy of the dog and cat gut also clearly points to their carnivorous lifestyles. Their teeth are designed to crush and grind meat, and hold prey. Their intestines are also short with a smaller capacity in relation to body size since, unlike herbivores, they do not need to ferment plant-based material to digest it.

A key concern with vegan pet diets is that the proteins from cereal grains or soy (the main plant-based proteins) contain fewer essential amino acids, e.g. omega 3 fatty acids or taurine, and do not have all the essential vitamins. These nutrients are necessary for maintaining good heart, eye and liver function.

A range of studies have looked at the nutritional composition of vegan pet diets and some do fall short. Homemade vegan diets are particularly at risk of being nutritionally deficient, but some commercial diets may also not meet requirements set by various pet nutrition guidelines.

But all of this considers vegan diets using an input-based approach – it’s based on predictions. If we really want to know the impact of these diets on health, we need to measure this in the animals.

The evidence is lacking

We performed a type of study common in evidence-based practice, called a systematic review. These studies provide a summary of all the research on a topic; it is evaluated for quality, allowing us to give an assessment of how certain we can be when making recommendations based on the evidence.

Only 16 studies have looked at the health impacts of vegan diets in dogs and cats. Cats were only included in six of these, despite being the species most likely to suffer nutrient deficiencies.

A number of these studies used owner reports on health as the measured outcome, for example perception of health or body condition. These are likely to be subjective and could be prone to bias.

In the few studies that measured health directly through examining the animals or running laboratory tests, there was little evidence of adverse health impacts from vegan pet diets. Nutrient levels were generally within normal range, no heart or eye abnormalities were detected, and body and coat condition were normal.

However, it’s important to note these studies often involved low numbers of animals, with vegan diets only being fed to animals for a few weeks – so deficiency may not have had time to develop. Furthermore, the study designs were often ones considered less reliable in evidence-based practice, for example with no control groups used as a comparison.

Owners’ perceptions on the health benefits of the diets were overwhelmingly positive. Advantages cited were reduced obesity, better-smelling breath and reduced skin irritation. The only drawback was increased faecal volume, which seemed tolerable to most owners.

Overall, it seems the jury is still out on whether feeding our carnivorous four-legged friends vegan diets is actually safe.

What we can be certain about is that both strong pro- or anti vegan pet feeding arguments are potentially misguided, and not backed by evidence.

For now, owners committed to feeding their pets a vegan diet should take a cautious approach. Use a complete and balanced commercial vegan diet formulation, and schedule regular health checks with a veterinarian.