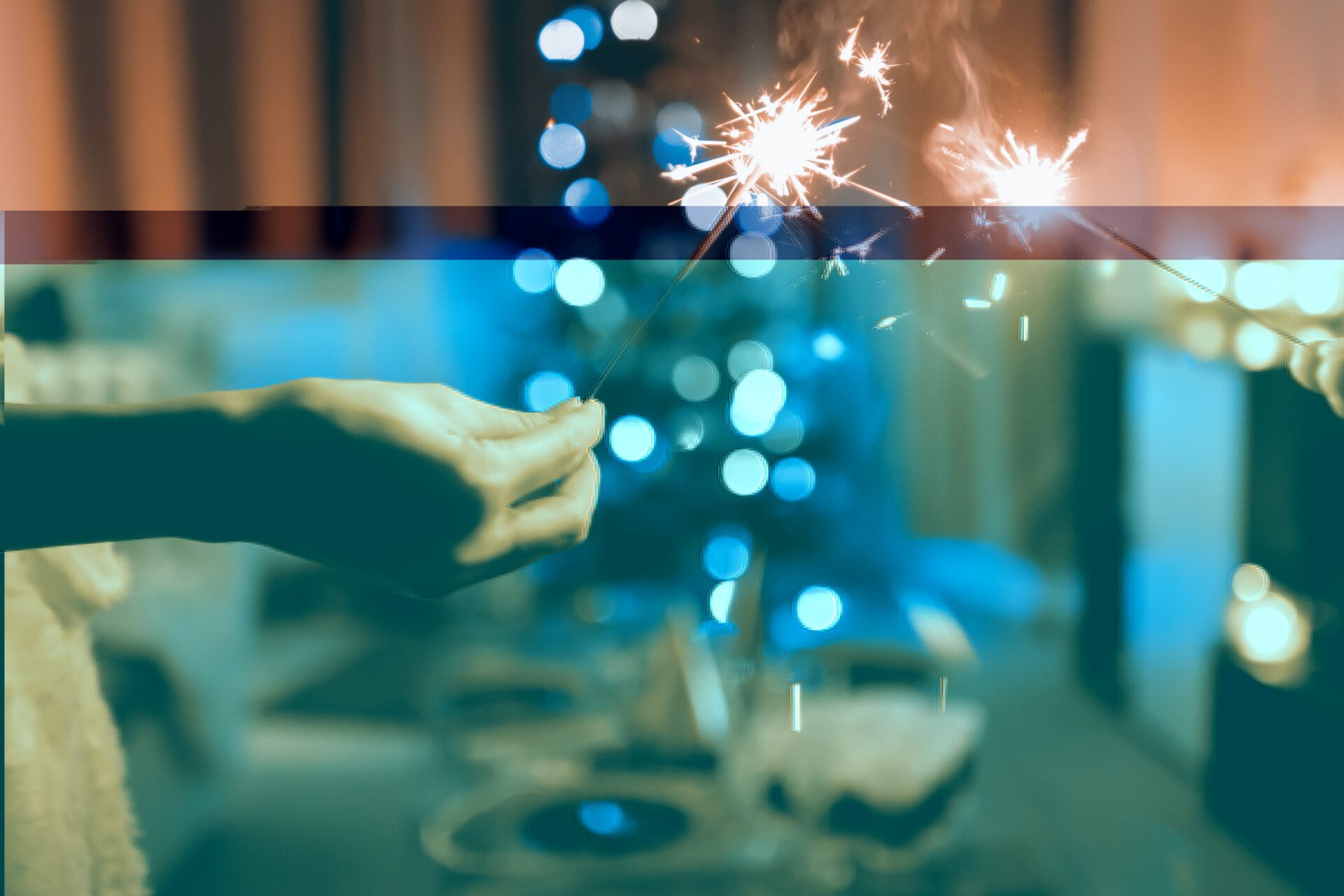 Each December, Christmas, Hanukkah and Kwanzaa, among others, take over our thoughts and our wallets as we participate in ceremonies our ancestors have practised for as long as we can remember. These are all example of traditions. And in most cases, traditions are accompanied by rituals.

In scientific terms, a “tradition” refers to the passing down of customs and beliefs from one generation to the next. A “ritual”, on the other hand, is a series of actions performed according to a prescribed order, and which is often embedded in a larger symbolic system, such as religion or philosophy.

New rituals can be created at any time. To become tradition they only need to be understood and replicated by a wider community.

And it’s not just in grand gestures that humans practise rituals; some are so embedded into our everyday lives we no longer recognise them. The very particular way someone makes their tea or coffee in the morning is a ritual they enact daily.

Basically, rituals are everywhere. That raises the question: why do we have them at all?

Archaeological evidence for the earliest rituals

Ritual behaviour has very deep origins in humanity. However, tracking these origins and their development is difficult as rituals often leave little or no physical traces behind for archaeologists to find.

Thus far, the best evidence for ancient rituals is the deliberate burial of loved ones. The oldest example is found at Mt Carmel in Israel, where some 130,000 years ago a Neanderthal woman was laid to rest by her community.

Archaeologists also suggest the extensive use of coloured pigments (particularly bright red) to paint bodies, objects and rock walls points to the practice of “symbolic” behaviour, including ritual. The oldest reliable evidence for colourant use dates to between 500,000 and 310,000 years ago and comes from several archaeological sites in southern Africa.

Another type of evidence that is often intrinsically tied to rituals and traditions is musical instruments. Bone flutes dating back to about 42,000 years ago have been found in Western Europe. How long people have used the very first instruments – the human voice, clapping hands and stomping feet – remains unknown.

Why do we have rituals?

Rituals play a very important role in human communities for a number of reasons.

First, rituals help reduce individual and collective anxieties, especially when we ourselves, our family, or our whole community is facing uncertain times or crisis.

Research has shown that by praying or singing together we feel connected and supported and our anxiety is reduced. This may explain why Parisians were moved to sing together as they watched their beloved Notre Dame Cathedral burn in 2019.

Rituals also help reduce anxiety by allowing us to feel control over our surroundings. For instance, new parents may be anxious about protecting their baby. Rituals that welcome the infant into the family and community help them feel they’ve done everything possible – including drawing on supernatural protection – to ensure their child’s wellbeing.

Second, rituals bring people together to celebrate or otherwise mark important life milestones. Births, graduations, marriages and deaths are all marked by rituals and traditions across the globe. These events provide a time and place to gather and encourage people to renew their bonds with friends and family.

These bonds are especially important in times of bad luck, which helps explain why the incentive to maintain them has endured through human history.

Imagine living tens of thousands of years ago, when human communities were much smaller and often lived farther apart. If a volcano erupted, the resulting destruction could mean plant and animal resources – essential food and materials needed for survival – would not be available for months, or perhaps years.

You would then have to rely on the bonds you maintained with neighbouring communities through shared rituals. Such bonds would encourage the sharing of resources until circumstances improve.

Finally, rituals help us remember and share huge amounts of cultural information. By learning a format or pattern of behaviour through ritual, we can absorb information and recall it later more easily.

This approach works astonishingly well to ensure information is passed down orally over long periods. Thus far, the oldest story dated using scientific methods is the Aboriginal Gunditjmara people’s story of the Budj Bim volcano eruption, which occurred 37,000 years ago in what is now south-western Victoria.

Being able to retain information about changes in the landscape, its plants, animals and people ultimately increased the likelihood that your family would not only survive – but thrive.

Without rituals, and the traditions in which they become embedded, it is unlikely humanity would have advanced to its current state of cultural and technological development.

We wouldn’t have been able to continually gather and share information, maintain bonds over extensive geographical areas, or make it through difficult periods.

Despite being surrounding by increasingly complex technologies, rituals today remain more important than ever. With extreme weather events and conflicts continuing to displace people all over the globe, they will act as an essential social glue that holds our communities together.