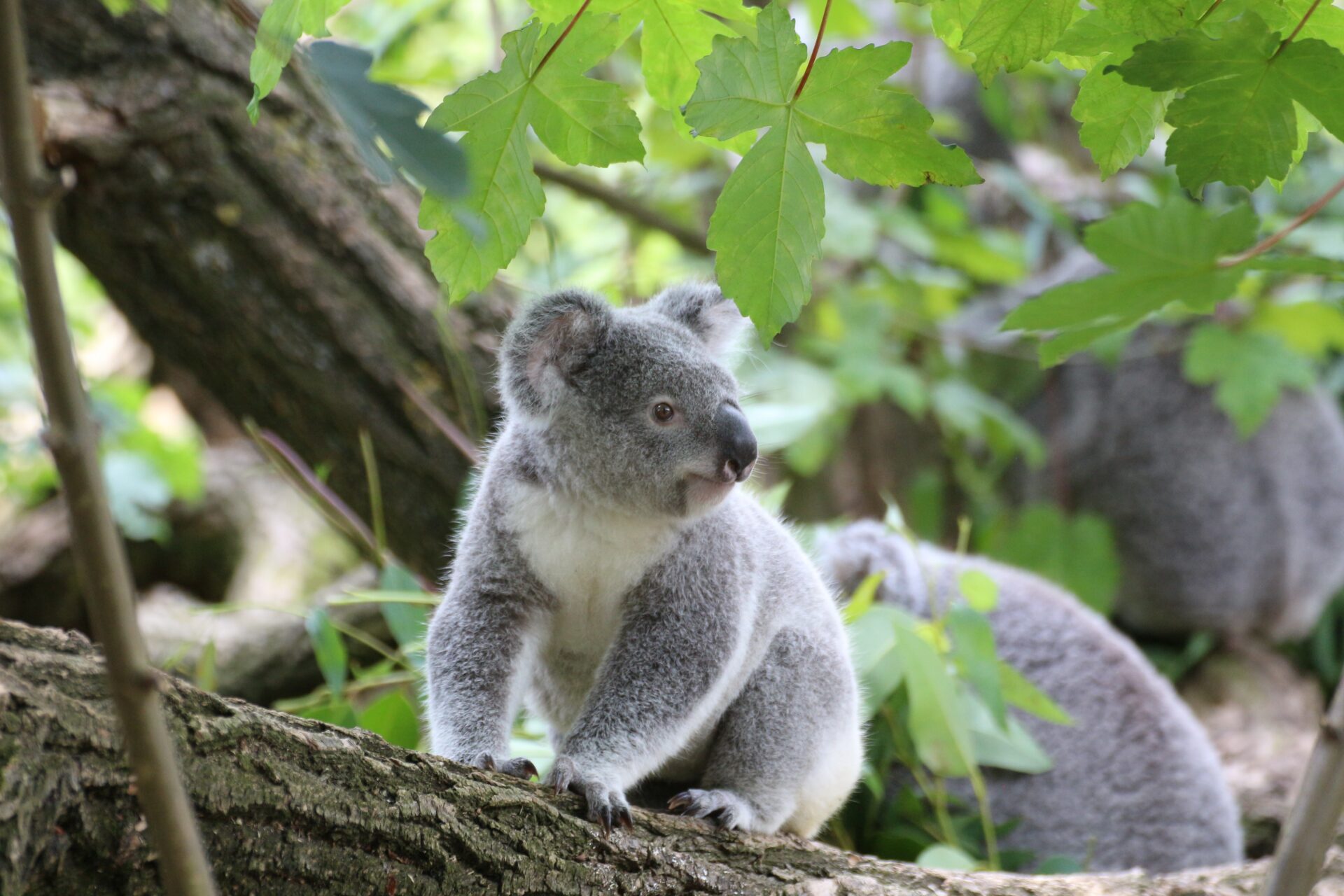 Edward Narayan, The University of Queensland

Koalas have adapted to Australia’s rugged terrains. But bushfires, land clearing and other extreme threats can mean they suffer prolonged stress – and this has a significant effect on their wellbeing.

Stress can make koalas more vulnerable to disease, suppresses their reproduction and can ultimately lead to their death.

My research team, The Stress Lab, has been monitoring koalas and other wildlife across Australia over the past decade. We’ve noted high stress levels in rescued koalas, which creates additional challenges for clinical recovery. In fact, chronically stressed and diseased koalas in clinical care are often euthanised, rather than released back in the wild.

In our new paper, we gauged the effectiveness of a commercially available stress test kit widely used for more than 100 species worldwide, including humans. We found the test did indeed provided reliable, valuable data on koala stress levels in under two hours.

This is a really positive finding, because it validates an off-the-shelf tool to help save koalas from extinction. We hope our research will help koala rescuers and clinicians better determine whether koalas in care are overly stressed by a particular intervention, and change their care tactic accordingly.

Stress isn’t always a bad thing. An animal’s stress physiology helps them survive in the wild, such as by helping them avoid being eaten by predators.

The koala joey’s stress endocrine (hormonal) system is, to a large extent, matured in the womb. While in care, joeys continue to gather vital environmental information, further preparing them for the big outside world.

We can measure stress hormones in their fur and faecal pellets. Stress hormone levels vary between individual koala joeys, signifying that each joey is physiologically and metabolically different.

But too much stress can exacerbate many issues, especially diseases such as chlamydia. This is a huge obstacle for clinicians when koalas enter animal hospitals, and a particularly important challenge to address when so few koalas remain.

Koalas were declared endangered earlier this year and a parliamentary inquiry found that without significant intervention, they could become extinct in New South Wales by 2050.

Each year, especially during summer, hundreds of koalas are rescued across Australia, but few survive. 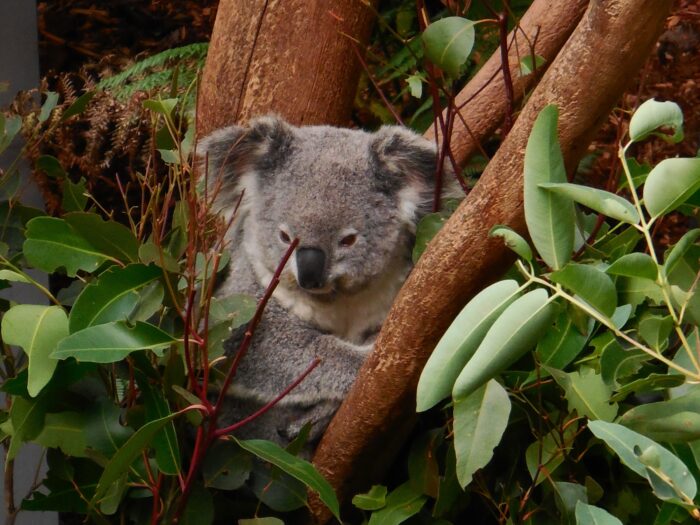 Our new research aimed to improve clinical care for rescued koalas and their joeys. While the challenge isn’t easy and there’s no quick solution, our findings could significantly boost their welfare and reduce this tragic death rate.

We compared the commercially available cortisol kit with our own, laboriously laboratory-validated in-house stress test.

The commercial test works by sending a small faecal pellet to a nearby laboratory, such as within an animal hospital. Once tested, it can provide a result within two hours.

A comparable stress test in humans is a salivary cortisol test for patients with conditions such as fatigue, reduced stress tolerance, depression and sleep disorders.

Corroborating the stress test data with, for instance, prognosis and treatment, offers clinicians critical additional information to understand the stress koalas are experiencing in any given treatment. As a result, clinicians can alter their care.

In any case, a lot of stress in koalas can be reduced by carers understanding wild koala and joey behaviour. For example, it’s important carers do not handle wild koalas unnecessarily.

Wild koalas that don’t interact with humans do not like to be handled. Humans are also a source of stress for even well-adapted, captive, zoo koalas.

Koala social behaviour is nothing like humans’. They live in a complex social nexus, and sense their environment through, for instance, their nose.

Outside breeding, they don’t need to touch each other, and do not want it from another species. So while they may look cuddly, koalas would prefer you kept your hands to yourself.

We are running against time. Without tackling stress in rescued koalas, the workload burden in clinics will continue to rise. But combining research on stress with education on the needs of wild koalas may kick some conservation goals.