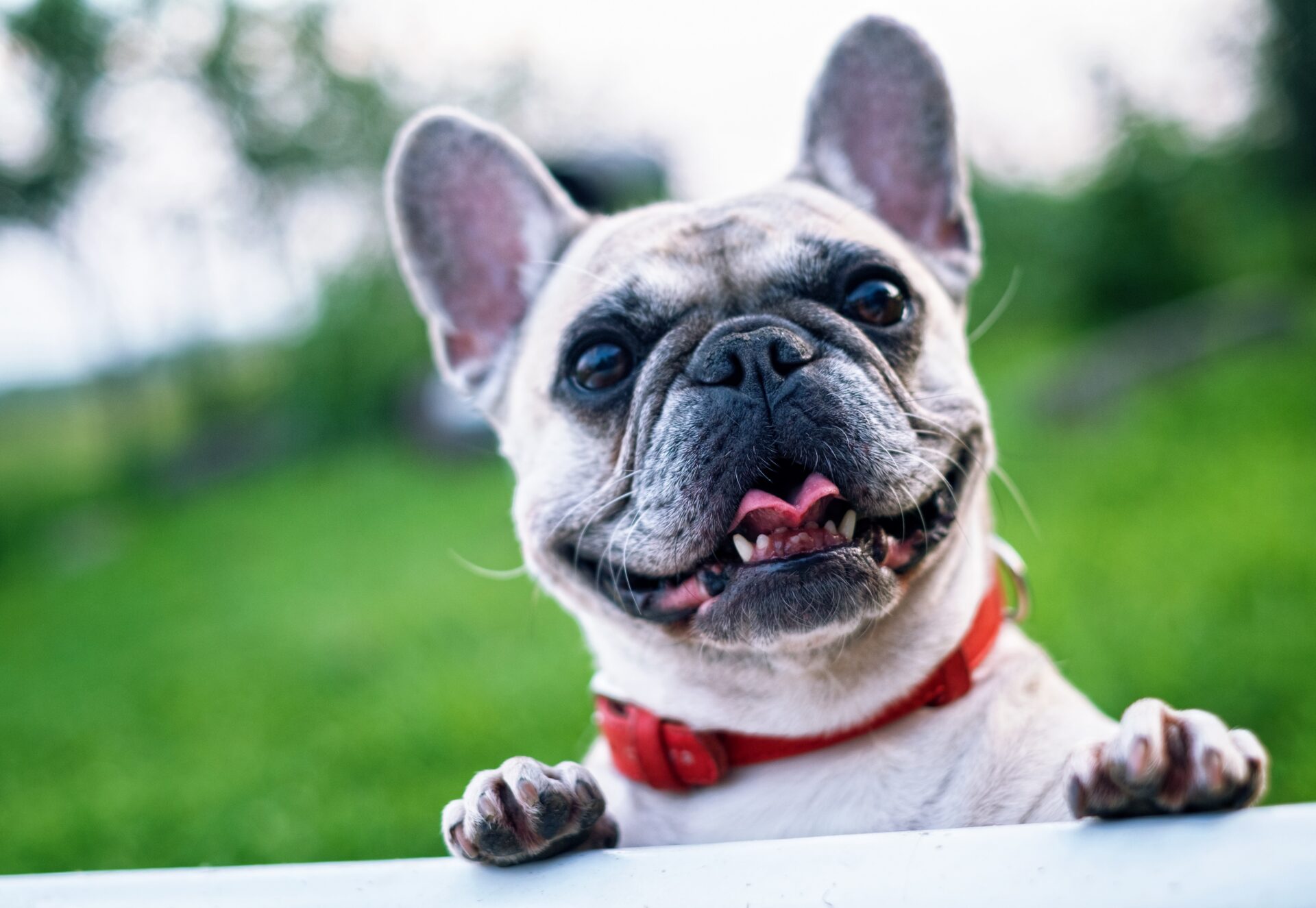 Over thousands of years of firm friendship between humans and dogs, we have successfully created about 350 different breeds. We’ve relied on terriers for hunting, sheepdogs for herding, and all for companionship – but how much are dog personalities defined by their breed?

In a new paper, researchers from the United States zoomed into the genetic codes of more than 4,000 different dogs, and surveyed 46,000 pet owners. They identified many genes associated with behaviours typical of certain breeds, such as the tendency for terriers to catch and kill prey.

Their findings ultimately suggest the type of breed does indeed explain many aspects of a dog’s unique personality.

But dog owners also play an enormous role in shaping their dog’s personality – such as whether they’re playful, tolerant of others, attention-seeking or quick to bark. So let’s take a closer look at how you can raise a good canine citizen.

What the research found

Dog breeds are a fascinating window into selective breeding, and some behaviour patterns we see in different breed groups – for example, herding and retrieving – are difficult to explain. The new US paper gives us hints as to how some of those patterns may have emerged.

The researchers analysed DNA samples from more than 200 dog breeds. Based on DNA data, they managed to whittle these down to ten major genetic lineages, including terriers, herders, retrievers, sighthounds, scenthounds, and pointers/spaniels.

Each lineage corresponds to a category of breeds historically used for tasks, such as hunting by scent versus sight or herding versus protecting livestock.

This means breeds that are not closely related, but bred for the same purpose, may share common sets of genes. This has been very difficult to show in the past.

These align with what these dogs were bred for: herding breeds for their high environmental awareness and sensitivity, terriers for chasing and killing prey, and scenthounds for their independent focus on non-visual signals (scent).

The researchers take a more detailed look at herders, because of their easily identifiable and usually innate behaviour of herding.

Interestingly, the gene found to be common among sheepdogs – called EPHA5 – has also been associated with anxiety-like behaviours in other mammals, as well as attention-deficit/hyperactivity disorder (ADHD) in humans. The researcher team says this might explain the breed’s high energy and tendency to hyperfocus on tasks.

What dog owners need to know

The fact dog behaviour varies with breed has generally been accepted among researchers for a while, to varying degrees. But it’s important not to discount how a dog’s upbringing can also shape their personality.

In fact, a different genetic study earlier this year suggested that while a dog’s lineage is one influencer of behaviour, it’s probably not the most important.

Those researchers stress that dog behaviour is influenced by many different genes that existed in dogs before breeds were developed, and these genes are present in all breeds. They argue modern breeds are mainly distinguished by their looks, and their behaviour is likely more heavily influenced by environmental factors such as upbringing and learning history, than genetics.

So what does that mean for dog owners? Well, while a dog’s behaviour is influenced by its breed, there’s much we can do to shape a good canine companion.

This work is particularly important over the first one to two years of a dog’s life, starting with early socialisation when they’re puppies. They should be exposed to all the stimuli we want them to grow up accepting, such as kids, vehicles, other animals, pedestrian malls, weekend sport, travelling and grooming.

We then need to continue training and guiding dogs to behave in ways that keep them and others safe as they grow up. Just as human children and teenagers need guidance to learn how to make good decisions and get along with others, so our dogs need the same guidance through adolescence to adulthood (usually around age two).

While breed alone might not be a good predictor of the behaviour for any individual dog, it’s certainly sensible to pay attention to what breeds were originally bred for. The new study supports that sentiment. Those behavioural patterns that helped dogs do their original job for humans are probably still strong in the population.

That means if you already own backyard chickens or pocket pets such as rabbits, think carefully before adopting a terrier, and plan what you’ll do if the terrier wants to hunt your small animals.

If you live in the city or an apartment block where the environment is constantly busy, this is likely to be very challenging for a herding breed. And if you want a dog super responsive to you, scenthounds are probably not a great bet.

Selecting a dog that will work well with your lifestyle is a probability game. It’s perfectly possible to find a very responsive and trainable scenthound, or a terrier that can live peacefully with, for instance, pet rats.

But if that’s something you specifically need from a dog, play the odds by starting with a breed developed for that lifestyle. Then pour lots of time and effort into socialisation and training.

Dogs are mostly what we make of them, and they repay the effort we put into their behaviour tenfold.