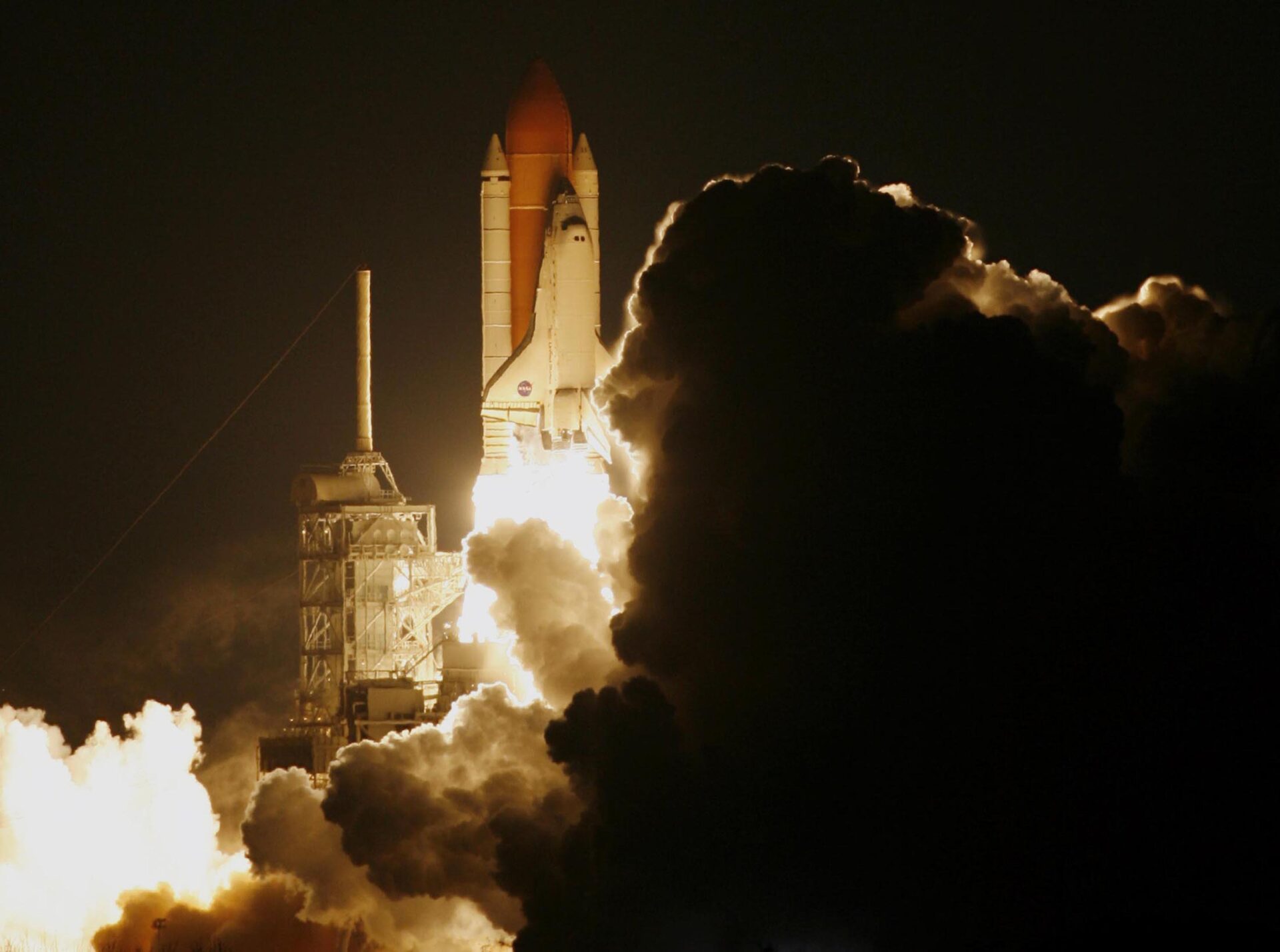 NASA has just launched its first rocket in the Artemis program, which will, among other things, take scientific experiments to produce metal on the Moon.

In recent years, a number of businesses and organisations have ramped up efforts to establish technologies on the Moon. But doing work in space is expensive. Sending just one kilogram of material to the Moon can cost US$1.2 million (A$1.89 million).

What if we could save money by using the resources that are already there? This process is called in-situ resource utilisation, and it’s exactly what astrometallurgy researchers are trying to achieve.

The Moon has amazing potential for future space exploration. Its gravity is only one-sixth as strong as Earth’s, which makes it much easier to fly things from the Moon to Earth’s orbit than to fly them direct from Earth! And in an industry where every kilogram costs a fortune, the ability to save money is extremely attractive.

Although people have been looking at making oxygen and rocket fuel in space for decades, the Artemis program marks the first time we have solid plans to make and use metal in space.

A number of companies are looking at extracting metals and oxygen from Moon dirt. At first these will be demonstrations, but eventually Moon metal will be a viable option for construction in space.

As a researcher in this field, I expect that in about 10 to 20 years from now we’ll have demonstrated the ability to extract metals from the Moon, and will likely be using these to construct large structures in space. So exactly what will we be able to extract? And how would we do it?

In general, the dirt and rocks on the Moon contain silicon, oxygen, aluminium, iron, calcium, magnesium, titanium, sodium, potassium and manganese. That might sound like a mouthful, but it’s not really that much to choose from. There are some other trace elements, but dealing with those is a spiel for another day.

We know metals such as iron, aluminium and titanium are useful for construction. But what about the others?

Well, it turns out when you have limited options (and the alternative is spending a small fortune), scientists can get pretty creative. We can use silicon to make solar panels, which could be a primary source of electricity on the Moon. We could use magnesium, manganese and chromium to make metal alloys with interesting properties, and sodium and potassium as coolants.

There are also studies looking at using the reactive metals (aluminium, iron, magnesium, titanium, silicon, calcium) as a form of battery or “energy carrier”. If we really needed to, we could even use them as a form of solid rocket fuel.

So we do have options when it comes to sourcing and using metals on the Moon. But how do we get to them?

How would extraction work?

While the Moon has metals in abundance, they’re bound up in the rocks as oxides – metals and oxygen stuck together. This is where astrometallurgy comes in, which is simply the study of extracting metal from space rocks.

Metallurgists use a variety of methods to separate metals and oxygen from within rocks. Some of the more common extraction methods use chemicals such as hydrogen and carbon.

Some such as “electrolytic separation” use pure electricity, while more novel solutions involve completely vaporising the rocks to make metal. If you’re interested in a full rundown of lunar astrometallurgy you can read about it in one of my research papers.

Regardless of the method used, extracting and processing metals in space presents many challenges.

Some challenges are obvious. The Moon’s relatively weak gravity means traction is basically nonexistent, and digging the ground like we do on Earth isn’t an option. Researchers are working on these problems.

There’s also a lack of important resources such as water, which is often used for metallurgy on Earth.

Other challenges are more niche. For instance, one Moon day is as long as 28 Earth days. So for two weeks you have ample access to the Sun’s power and warmth … but then you have two weeks of night.

Temperatures also fluctuate wildly, from 120℃ during the day to -180℃ at night. Some permanently shadowed areas drop below -220℃! Even if resource mining and processing were being done remotely from Earth, a lot of equipment wouldn’t withstand these conditions.

That brings us to the human factor: would people themselves be up there helping out with all of this?

Probably not. Although we’ll be sending more people to the Moon in the future, the dangers of meteorite impacts, radiation exposure from the Sun, and extreme temperatures mean this work will need to be done remotely. But controlling robots hundreds of thousands of kilometres away is also a challenge.

It’s not all bad news, though, as we can actually use some of these factors to our advantage.

The extreme vacuum of space can reduce the energy requirements of some processes, since a vacuum helps substances vaporise at lower temperatures (which you can test by trying to boil water on a tall mountain). A similar thing happens with molten rocks in space.

And while the Moon’s lack of atmosphere makes it uninhabitable for humans, it also means more access to sunlight for solar panels and direct solar heating.

While it may take a few more years to get there, we’re well on our way to making things in space from Moon metal. Astrometallurgists will be looking on with keen interest as future Artemis missions take off with the tools to make this happen.