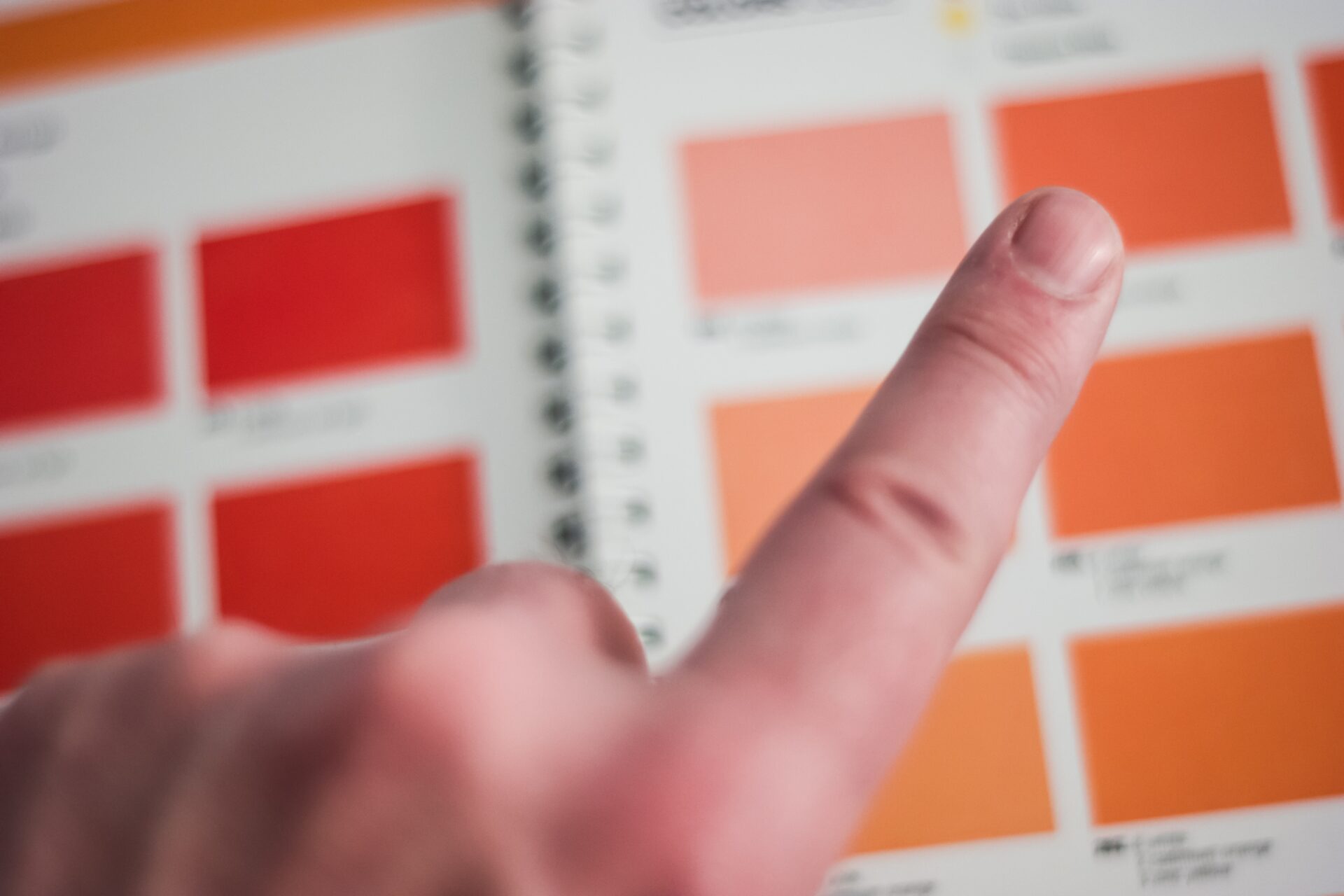 Home / News / Science and Research / Why do we feel bad when our beliefs don’t match our actions? Blame ‘cognitive dissonance’

Have you ever been out and about, perhaps tackling the Christmas shopping list, and felt a bit thirsty? You buy a drink – say, one that comes in a plastic bottle – and quench your thirst, only to find there’s no recycling nearby. What do you do?

You could hang on to the empty bottle, or throw it in with general rubbish. If you are particularly passionate about recycling, the latter option may feel quite distressing.

However, you might peek into the rubbish bin and notice plenty of others have thrown their recyclables in – so you throw your bottle in there too. After all, it’s not your fault there isn’t a recycling bin around. Suddenly, you feel much better!

If this scenario seems familiar, you have experienced – and resolved – “cognitive dissonance”, one of the most intriguing phenomena discovered in social psychology.

A famous experiment with menial tasks

After some hypothesising, US psychologists Leon Festinger and James Carlsmith first demonstrated cognitive dissonance in the 1950s, in a now famous social psychological experiment.

In the first half, participants had to perform long, menial tasks (such as turning a tray full of wooden pegs a quarter-turn each, again and again, for an hour). These tasks were deliberately not enjoyable.

Festinger and Carlsmith then offered some participants either $1 or $20 to spruik the study they had just participated in for the next participant (who was secretly “in” on the true experiment).

All participants, including those who were not asked to spruik the study at all (that is, the control group), then went on to complete a presumably unrelated survey on their experience.

As it turns out, being paid a mere dollar to tell the next person in line that the boring, lengthy task you just sat through was actually quite fun and interesting (this is something called “counterattitudinal behaviour”) induced such psychological discomfort – cognitive dissonance – that participants changed how they viewed the tedious task.

The physical response to dissonance

Festinger and Carlsmith’s experimental approach is known as the “induced-compliance paradigm”, and has become one of several ways in which social psychologists can study cognitive dissonance.

Subsequent research has consistently found that inducing cognitive dissonance – for example, by having to write an essay arguing in favour of a belief you don’t hold – increases subjective feelings of discomfort and heightens “arousal”, as measured by the electrical activity of our sweaty palms.

Luckily, in most cases, the feelings associated with cognitive dissonance are fairly short-lived, as we find a way to reduce or eliminate the dissonance – similar to how we are motivated to find food when we are really hungry.

How can I reduce cognitive dissonance?

There are two main ways to reduce cognitive dissonance – these have varying chances of success, and are highly dependent on the importance of a behaviour or belief that you have.

Changing your beliefs: perhaps the simplest way is to actually change how we think. For example, you form a New Year’s resolution to run three times a week to improve your health, but quickly lapse to once a week. You could resolve the dissonance by viewing running once a week as still having some benefit (good news – it does).

Changing your behaviour: perhaps the most difficult way to reduce cognitive dissonance is to change our behaviour to fit our attitudes. You might decide that it will take you a while to build up to running three times a week, make a plan, and seek feedback on your progress.

Dissonance as a force for good

Because cognitive dissonance is a powerful motivator, it has been explored as a potential force for good – especially in the context of health behaviours.

One of the more effective methods in this space is known as “hypocrisy induction”. Much like the term suggests, we ask people to make a statement about the value of a behaviour, and then reflect on their own failures to engage in that behaviour, to induce cognitive dissonance.

For instance, a smoker might be asked to deliver a speech on the importance of quitting smoking, then complete a questionnaire on their smoking behaviour.

(However, some smokers appear particularly skilled at reducing cognitive dissonance in a variety of ways, as we found when looking at how smokers responded to the introduction of plain packaging legislation.)

For most of us, what helps the most is knowing that cognitive dissonance is an everyday human experience, and likely to pass.

If we are not too hard on ourselves, and open to evaluating our behaviour in a much broader context, we shouldn’t feel too much discomfort. However, you might think about taking a reusable drink bottle to the shops this holiday season, just in case.