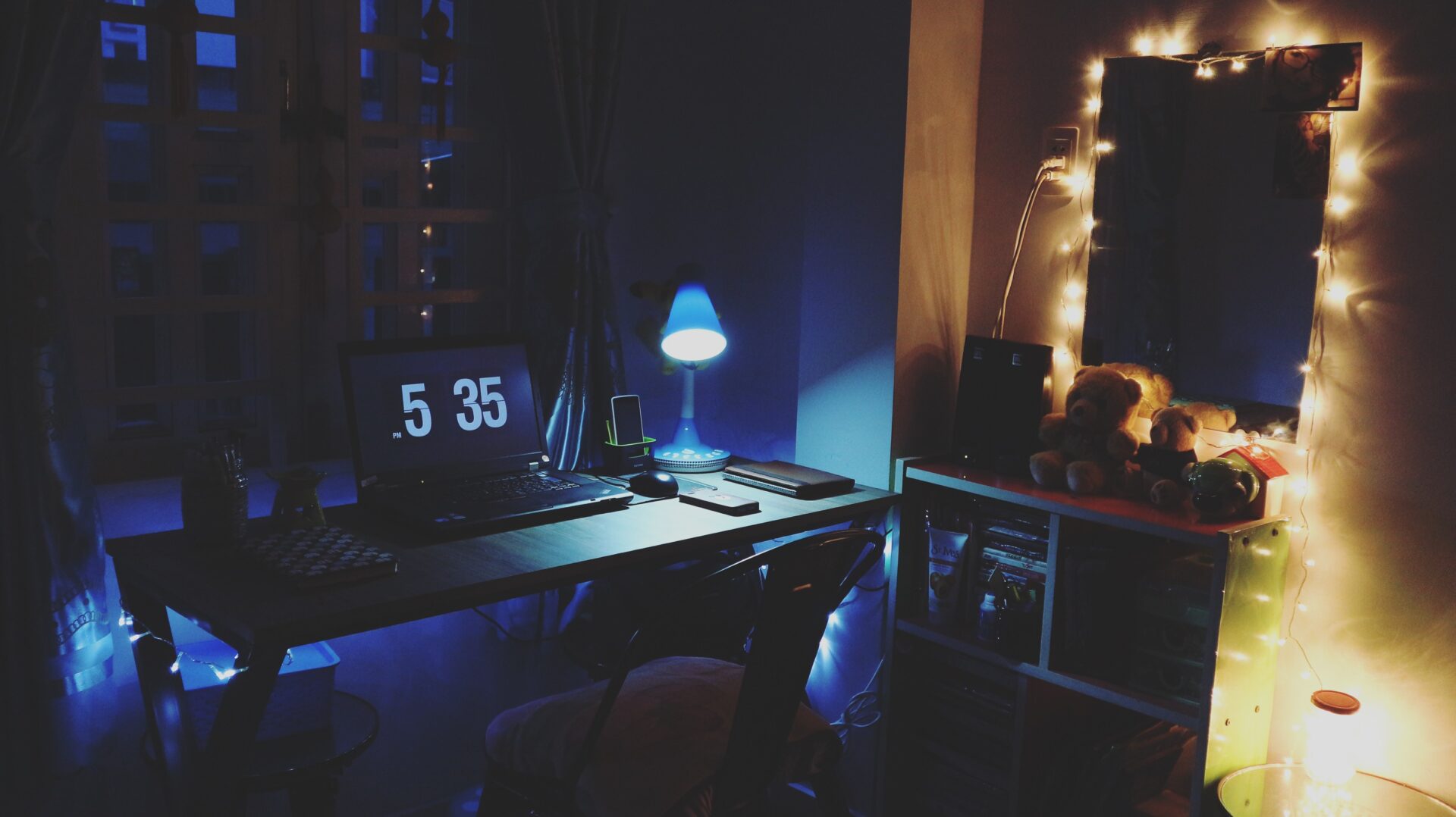 Home / News / Science and Research / Is your teen a night owl? Their sleep pattern could shape their brain and behaviour years later

It’s 11 pm on a weeknight and your teenager still has their bedroom light on. You want them to get enough sleep for school the next day, but it’s a struggle.

Our new research shows what happens to the brains and behaviour of young teenagers, years after they’ve become “night owls”.

We found this shift in sleep pattern increased the risk of having behavioural problems and delayed brain development in later adolescence.

But it’s not all bad news for night owls.

People’s sleep patterns shift during their teenage years. Teens can stay awake longer, fall asleep later, and have a lie in the next day.

Many teens also shift from being a morning lark to a night owl. They feel more productive and alert later in the evening, preferring to go to sleep later, and waking up later the next day.

This shift towards “eveningness” can clash with teens’ school and work. A chronic lack of sleep, due to these mis-matched sleep schedules, can explain why teens who are night owls are at greater risk for emotional and behavioural problems than ones who are morning larks.

Emerging research also indicates morning larks and night owls have a different brain structure. This includes differences in both the grey and white matter, which have been linked to differences in memory, emotional wellbeing, attention and empathy.

In our study, we tried to answer these questions, following teenagers for many years.

We asked over 200 teens and their parents to complete a series of questionnaires about the teens’ sleep preferences, and emotional and behavioural wellbeing. Participants repeated these questionnaires several times over the next seven years.

The teens also had two brain scans, several years apart, to examine their brain development. We focused on mapping changes in the structure of white matter – the brain’s connective tissue that allows our brains to process information and function effectively.

Earlier research shows the structure of white matter of morning larks and night owls differ. However, our study is the first to examine how changes in sleep preferences might affect how white matter grows over time.

Here’s what we found

Teens who shifted to becoming a night owl in early adolescence (around the age of 12-13) were more likely to have behavioural problems several years later. This included greater aggression, rule breaking, and antisocial behaviours.

But they weren’t at increased risk of emotional problems, such as anxiety or low mood.

Importantly, this relationship did not occur in the reverse direction. In other words, we found that earlier emotional and behavioural problems didn’t influence whether a teenager became more of a morning lark or night owl in late adolescence.

Our research also showed that teens who shifted to becoming a night owl had a different rate of brain development than teens who remained morning larks.

We found the white matter of night owls didn’t increase to the same degree as teens who were morning larks.

We know growth of white matter is important in the teenage years to support cognitive, emotional and behavioural development.

What are the implications?

These findings build on previous research showing differences in brain structure between morning larks and night owls. It also builds on earlier research that indicates these changes might emerge in the teenage years.

Importantly, we show that becoming a night owl increases the risk of experiencing behavioural problems and delayed brain development in later adolescence, rather than the other way round.

These findings highlight the importance of focusing on teens’ sleep-wake habits early in adolescence to support their later emotional and behavioural health. We know getting enough sleep is extremely important for both mental and brain health.

It’s not all bad news for night owls. As our research shows, morning lark and night owl preferences aren’t set in stone. Research indicates we can modify our sleep preferences and habits.

For example, exposure to light (even artificial light) alters our circadian rhythms, which can influence our sleep preferences. So minimising late-night exposure to bright lights and screens can be one way to modify our preferences and drive for sleep.

Exposure to light first thing in the morning can also help shift our internal clocks to a more morning-oriented rhythm. You could encourage your teen to have their breakfast outside, or go onto a balcony or into the garden before heading to school or work.