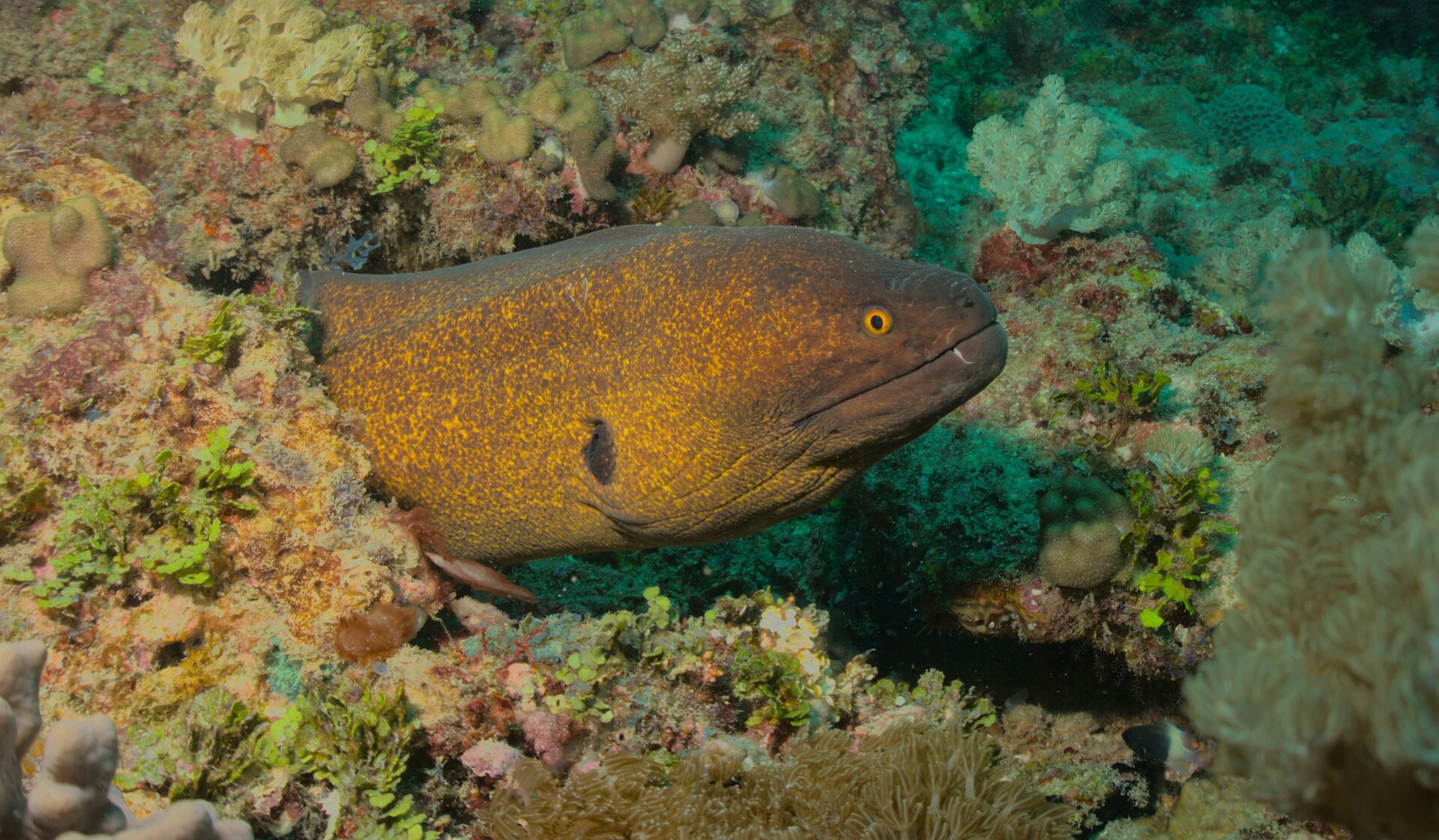 Home / News / Science and Research / Eels are some of nature’s weirdest creatures. Here are 5 reasons why they’re such cool little freaks

Eels are some of nature’s weirdest creatures. Here are 5 reasons why they’re such cool little freaks

Kylie Soanes, The University of Melbourne

It’s the question that baffled scientists for hundreds years – where on Earth do eels come from?

Aristotle’s best guess was that they spontaneously generated. Danish biologist Johannes Schmidt was pretty sure they spawned in the Sargasso Sea – right near the Bermuda Triangle, for a little extra mystery. His extensive biological surveys over 100 years ago found lots of young eels in this area, leading him to conclude they must hatch somewhere nearby.

But eggs or adult eels breeding were never seen anywhere nearby. So the question remained unanswered … until now.

Last week, a team of researchers were able to confirm that yes, the 1-metre long European eel people knew from their local river really did come from a sub-tropical sea up to 10,000 kilometres away. This team had something history’s biggest thinkers didn’t: cool tech.

Pop-up Satellite Archival Tags are a relatively new type of tracking device that allows scientists to map the movements of marine creatures in a way that simply wasn’t possible before. The tags record where the animals travel, how fast they move, and even how deep they dive. Then, the tags detach and float to the surface where they can transmit data back into the hands of eager scientists.

The European eel’s migration is impressive, but they are still shrouded in mystery. All the eels on the mainland come from the same spawning place – yes, even the eels in backyard ponds, which can slither along land to the sea after only a little rain. Eels can even climb up enormous dam walls! But how do they know where to go? How do they decide when?

Australia, too, has its own illustrious eels. They generally keep to themselves, so much so that most of us wouldn’t even know they’re there. But with all this rain and flooding, there’s a chance you might stumble across one soon.

So I thought this was a good time to share five things you might not know about eels, including in Australia.

1. We have our own marvellous migration story in Australia

While not quite as long as the European eel’s journey, Australia’s short-finned eels undertake a massive migration.

It’s an arduous journey. The tags showed some eels dive to depths of almost 1,000m below the ocean surface, taking advantage of currents and dodging predators. Not all were successful though – at least five of the tracked eels were eaten by sharks or whales.

When you stop to think about it, there are more than a few obstacles between inland fresh waters and the ocean. Many of the swamps and wetlands that would traditionally have offered safe passage have been filled in, replaced by farms, dams and cities.

And yet, eels find a way. One key feature is their ability to breathe through their skin, meaning even the shallowest drain or puddle-soaked lawn is enough water for them to move through.

According to urban legends, eels have been seen slithering through urban gutters, sports ovals, or over university campus fountains, following ancient pathways back out to sea. 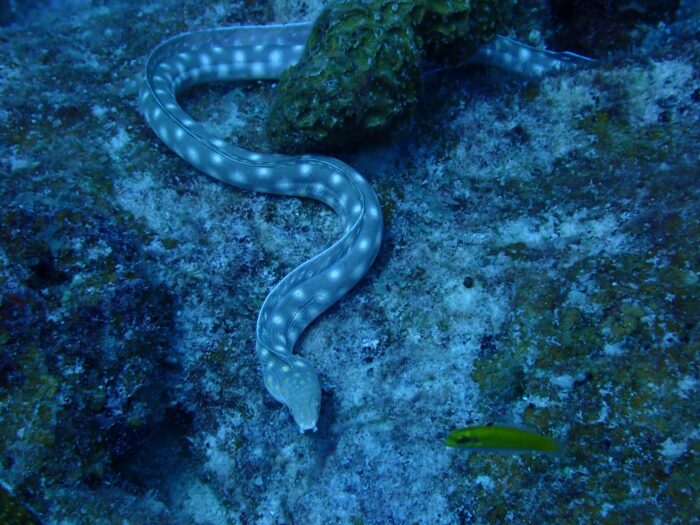 Imagine if you had to go through puberty four or five times, with each bodily change more dramatic than the last. Then you’d have a pretty good understanding of what it’s like to be an eel.

Migrating eels have to go from being a saltwater fish to a freshwater fish and back again, which means they have incredible life cycles. They start out as as tiny larva out in the ocean in the Sargasso or Coral Sea where they spawn, before morphing into translucent “glass eels”.

After that, they shape-shift into darker “elvers” at about one year old as they make their way back to fresh water, where they eventually mature into the adult eels that live in our rives, lakes and dams.

When the time comes, they make their final transformation into lean, mean, migrating machines – known as silver eels.

Their eyes grow larger and their heads becomes pointed and streamlined. They also stop eating, as their stomachs shrink to make way for bigger gonads (all the better to spawn with).

4. Sigmund Freud was an eel fan, too

Speaking of gonads, Sigmund Freud (yes, that Freud) spent the early years of his research career trying to understand the sexual anatomy of eels.

Unfortunately for Freud, and the eels, the only way to tell if an eel is male or female is to dissect it to observe it’s internal reproductive organs.

Despite performing hundreds of dissections, Freud rarely found male eels. Turns out, this is because eels don’t develop reproductive parts until later in life – usually not until they’re at least ten years old.

Yes, these long fish have long lives, with some eels living to be more than 50 years old.

One man in Sweden claimed his backyard eel lived to 155, while another eel reportedly lived to 85 in a Swedish Aquarium.

Eels spend the first few years of life getting from their spawning grounds back to fresh water, and the last few making the return journey out to sea. They only make this spawning once – after that, they die.

Why is this kind of research important?

There’s still so much we don’t understand about eels around the world. But satellite research such as that published this week, takes us a step closer to pulling all the pieces together.

This has real implications for how we look after eel populations. The European eel (Anguilla anguilla) is critically endangered, with the species experiencing declines of up to 95% in the last 50 years.

We don’t really know how well Australian eels are tracking. If we understand where animals breed and how they get there, it means we can find ways to help, rather than hinder their journey, and protect the places that are important.

The Conversation is grateful for the contribution of Australia’s number 1 eel enthusiast, Dr Emily Finch, whose twitter thread inspired this article