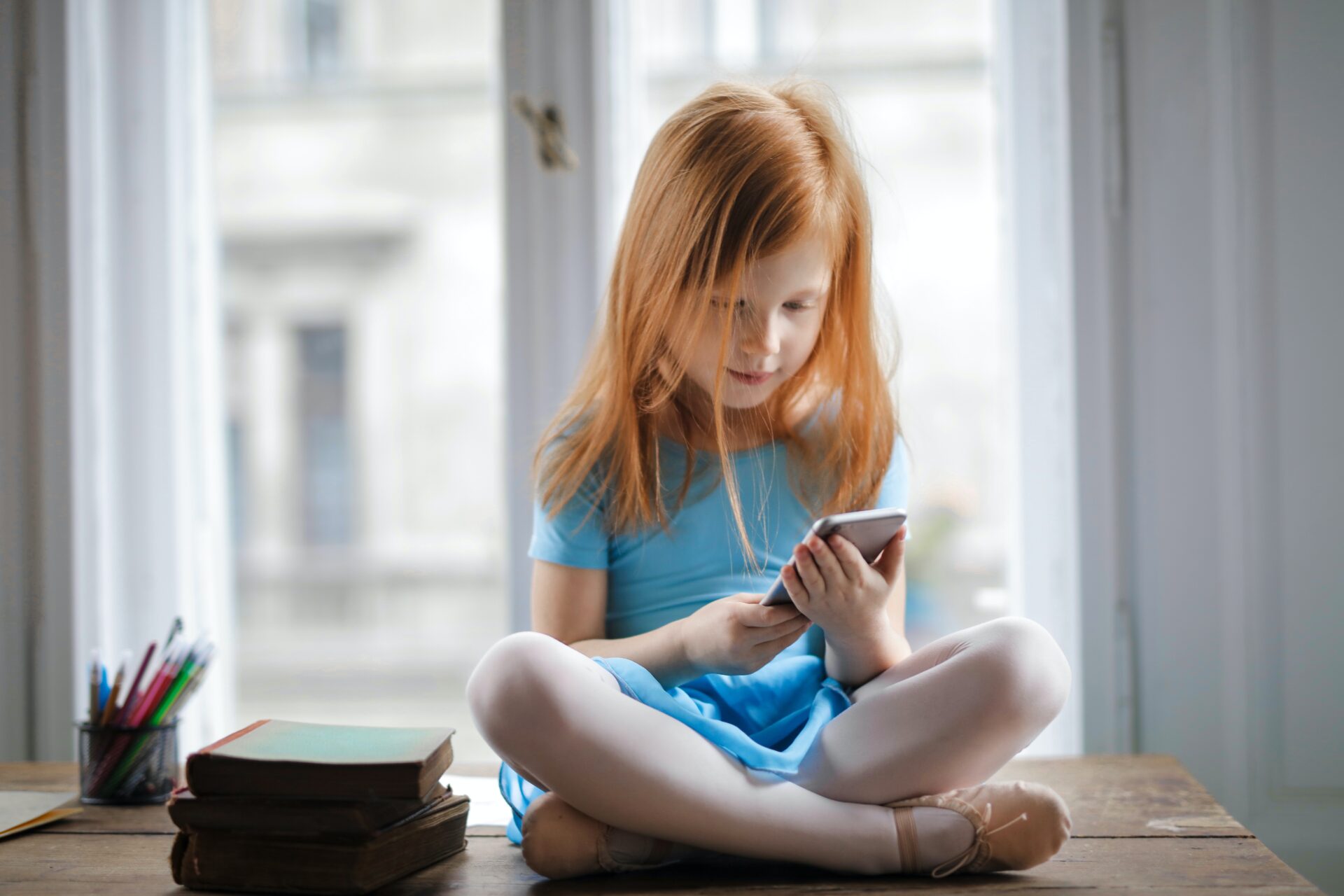 From learning numbers to learning how to brush your teeth, it seems there’s a kids’ app for everything.

Recent US statistics indicate more than half of toddlers and three-quarters of preschoolers regularly access mobile apps. So it’s no surprise there has been an explosion of options within the app market to keep kids engaged.

These apps certainly offer some fun interactive experiences, not to mention good educational content in many cases. They’re also very good at keeping young minds engaged. So what’s the catch?

You just read it: they are very good at keeping young minds engaged – so much that kids can struggle to put their devices down. If you’ve ever wondered why it’s so hard to tear your child from their device, read on.

What is persuasive design?

Although there are national recommendations to help guide parents through the minefield of kids’ screen time, there is a hugely under-acknowledged piece of this puzzle – and that’s the way the technology itself is designed.

Persuasive design refers to strategies that grab and hold our attention. It’s something both kids and adults experience (usually unknowingly) while scrolling through social media or fighting the urge to play another round of Candy Crush.

If persuasive design can influence the screen-use behaviours of adults – who have supposedly developed regulatory skills and self-control – then toddlers and kids don’t stand a chance. This aspect of the screen-time debate is rarely scrutinised with the seriousness it deserves.

To find out just how persuasive kids’ apps can be, we applied a well-established model of persuasive design to 132 of the most popular early childhood apps downloaded by Australian families via the Android and iOS app stores. We found three main ways persuasive design features keep kids coming back.

A key concept in persuasive design is to tap into kids’ emotions to ensure they stay motivated to engage with the app. This is done by:

No one wants to play a game that’s too difficult to win. Ability features provide kids with continuous instructions to reduce the likelihood of disengagement.

One way to increase a child’s sense of mastery is repetition. Many early childhood apps include rote learning, such as making the same cookie over and over with the Cookie Monster. By including tasks that are quick to learn and repeating them, app designers are likely trying to tap into childrens’ growing sense of autonomy by helping them “win” on their own.

So what’s the problem with that? While repetition is great for learning (especially for developing minds), the removal of any requirement for help from a parent can encourage more solitary use of apps. It can also make it harder for parents to engage in social play with their child.

Commercial prompts were the most common trigger we found in early childhood apps, especially free apps. They have one main purpose: to bring in revenue.

Prompts include pop-up advertisements, offers to double or triple rewards in exchange for watching an ad, or prompting the user to make in-app purchases. While adults might be able to see prompts for what they are, kids are much less likely to understand the underlying commercial intent.

So what can be done?

There’s no doubt some of these features in moderation help maintain a basic level of app engagement. But our research makes it clear a lot of persuasive design features simply exist to serve business models.

We need to have more conversations about ethical design that doesn’t capitalise on children’s developmental vulnerabilities. This includes holding app developers accountable.

The early-childhood app market is vast. Parents often won’t have enough information on how to navigate it, nor enough time to assess each app before downloading it for their child. However, there are a few ways parents can get an upper hand:

Ideally your child should be leading the play, actively problem-solving, and should be able to end their time on an app relatively easily.