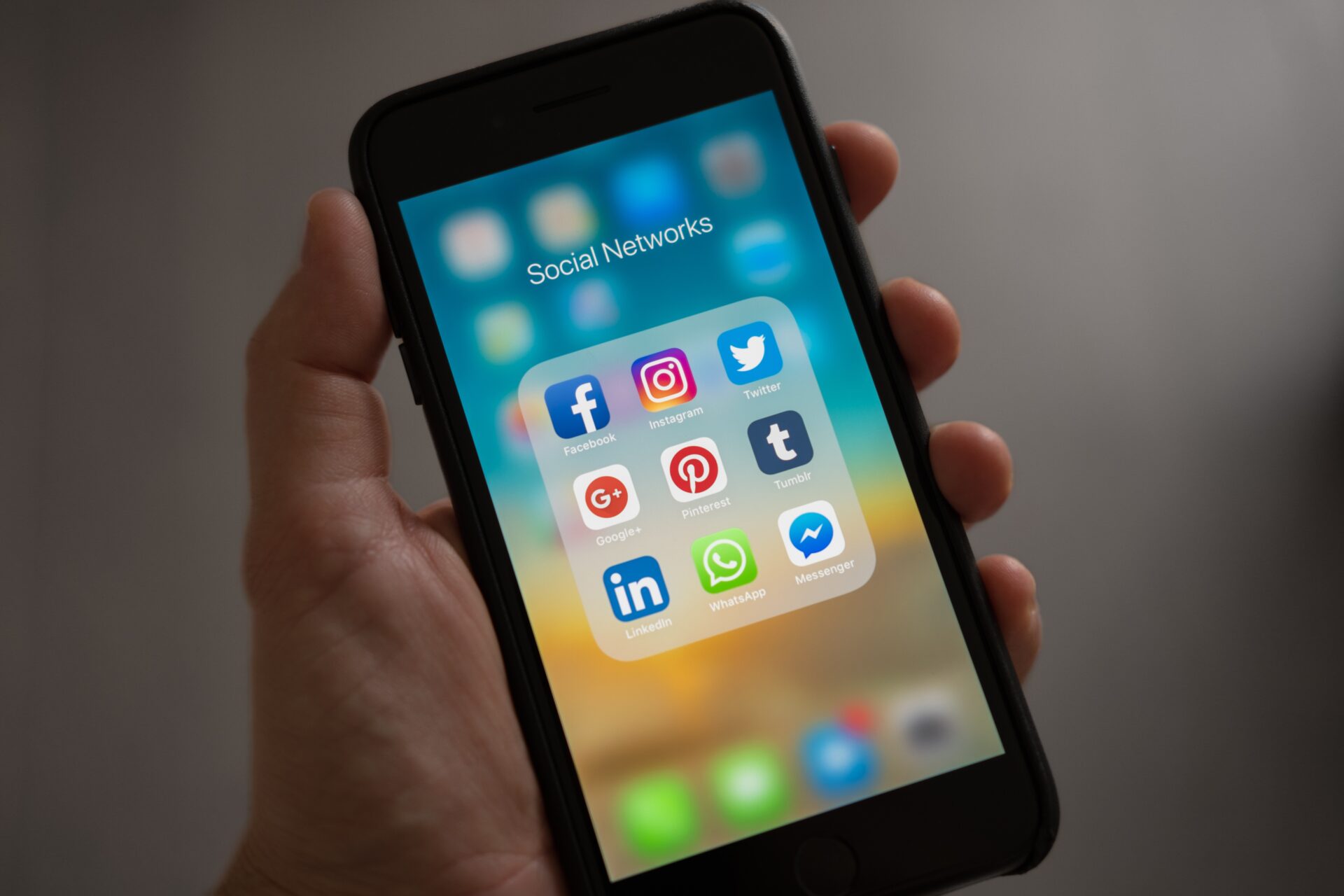 Home / News / Science and Research / Social media use and poor wellbeing feed into each other in a vicious cycle. Here are 3 ways to avoid getting stuck

Social media use and poor wellbeing feed into each other in a vicious cycle. Here are 3 ways to avoid getting stuck

We often hear about the negative impacts of social media on our wellbeing, but we don’t usually think of it the other way round – whereby how we feel may impact how we use social media.

In a recent study, my colleagues and I investigated the relationship between social media use and wellbeing in more than 7,000 adults across four years, using survey responses from the longitudinal New Zealand Attitudes and Values Study.

Interestingly, wellbeing impacted social media use more than the other way round.

Our study found higher social media use results in poorer wellbeing, which in turn increases social media use, exacerbating the existing negative feelings, and so on. This creates a vicious cycle in which people seem to get trapped.

If you think this might describe your relationship with social media, there are some strategies you can use to try to get out of this vicious cycle.

Reflect on how and why you use social media

Social media aren’t inherently bad, but how and why we use them is really important – even more than how much time we spend on social media. For example, using social media to interact with others or for entertainment has been linked to improved wellbeing, whereas engaging in comparisons on social media can be detrimental to wellbeing.

So chat to your friends and watch funny dog videos to your heart’s content, but just watch out for those comparisons.

What we look at online is important too. One experimental study found just ten minutes of exposure to “fitspiration” images (such as slim/toned people posing in exercise clothing or engaging in fitness) led to significantly poorer mood and body image in women than exposure to travel images.

And mindless scrolling can also be harmful. Research suggests this passive use of social media is more damaging to wellbeing than active use (such as talking or interacting with friends).

So be mindful about how and why you use social media, and how it makes you feel! If most of your use falls under the “harmful” category, that’s a sign to change or cut down your use, or even take a break. One 2015 experiment with more than 1,000 participants found taking a break from Facebook for just one week increased life satisfaction.

Life is all about balance, so make sure you’re still doing important activities away from your phone that support your wellbeing. Research suggests time spent outdoors, on hobbies or crafts, and engaging in physical activity can help improve your wellbeing.

So put your phone down and organise a picnic with friends, join a new class, or find an enjoyable way to move your body. 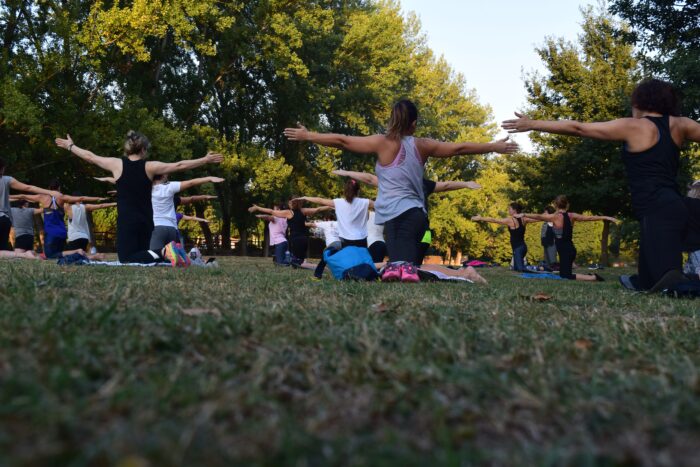 According to our findings, it may be useful to think of your own habitual social media use as a symptom of how you’re feeling. If your use suggests you aren’t in a good place, perhaps you need to identify and address what’s getting you down.

The first, very crucial step is getting help. A great place to start is talking to a health professional such as your general practitioner or a therapist. You can also reach out to organisations like Beyond Blue and Headspace for evidence-based support.