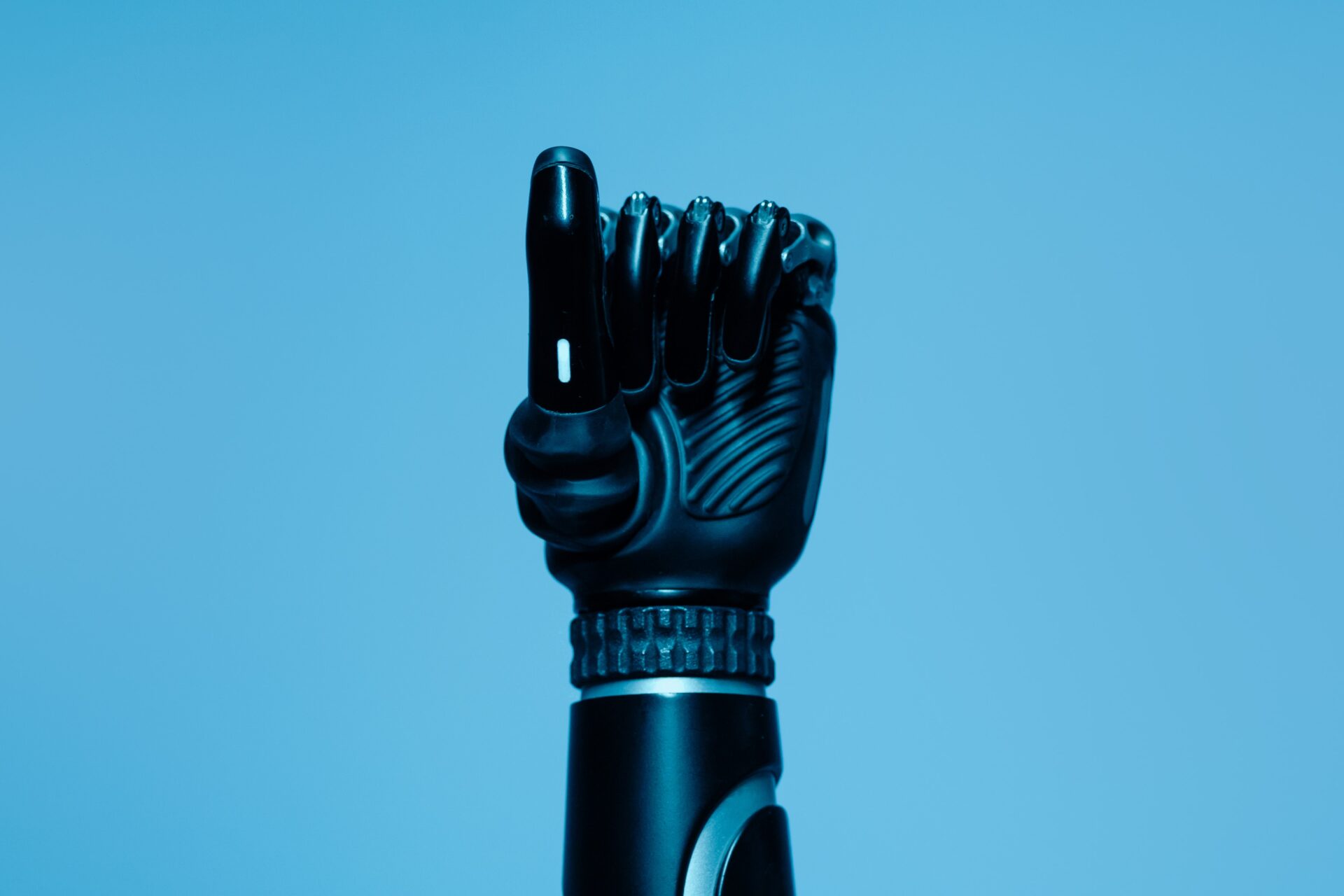 Wafa Johal, The University of Melbourne

In August 2021, Tesla CEO Elon Musk announced the electric car manufacturer was planning to get into the robot business. In a presentation accompanied by a human dressed as a robot, Musk said work was beginning on a “friendly” humanoid robot to “navigate through a world built for humans and eliminate dangerous, repetitive and boring tasks”.

At the unveiling, the robot walked on a flat surface and waved to the crowd, and was shown doing simple manual tasks such as carrying and lifting in a video. As a robotics researcher, I didn’t find the demonstration very impressive – but I am hopeful it will lead to bigger and better things.

Why would we want humanoid robots?

Most of the robots used today don’t look anything like people. Instead, they are machines designed to carry out a specific purpose, like the industrial robots used in factories or the robot vacuum cleaner you might have in your house.

So why would you want one shaped like a human? The basic answer is they would be able to operate in environments designed for humans.

Unlike industrial robots, humanoid robots might be able to move around and interact with humans. Unlike robot vacuum cleaners, they might be able to go up stairs or traverse uneven terrain.

And as well as practical considerations, the idea of “artificial humans” has long had an appeal for inventors and science-fiction writers!

Based on what we saw in the Tesla presentation, Optimus is a long way from being able to operate with humans or in human environments. The capabilities of the robot showcased fall far short of the state of the art in humanoid robotics.

The Atlas robot made by Boston Dynamics, for example, can walk outdoors and carry out flips and other acrobatic manoeuvres.

And while Atlas is an experimental system, even the commercially available Digit from Agility Robotics is much more capable than what we have seen from Optimus. Digit can walk on various terrains, avoid obstacles, rebalance itself when bumped, and pick up and put down objects.

Bipedal walking (on two feet) alone is no longer a great achievement for a robot. Indeed, with a bit of knowledge and determination you can build such a robot yourself using open source software.

There was also no sign in the Optimus presentation of how it will interact with humans. This will be essential for any robot that works in human environments: not only for collaborating with humans, but also for basic safety.

It can be very tricky for a robot to accomplish seemingly simple tasks such as handing an object to a human, but this is something we would want a domestic humanoid robot to be able to do.

Others have tried to build and sell humanoid robots in the past, such as Honda’s ASIMO and SoftBank’s Pepper. But so far they have never really taken off.

Amazon’s recently released Astro robot may make inroads here, but it may also go the way of its predecessors.

Consumers seem to be sceptical of robots. To date, the only widely adopted household robots are the Roomba-like vacuum cleaners, which have been available since 2002.

To succeed, a humanoid robot will need be able to do something humans can’t to justify the price tag. At this stage the use case for Optimus is still not very clear. 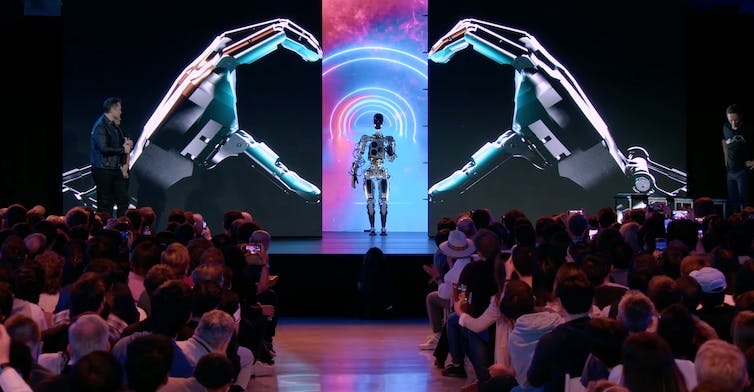 Hope for the future

Despite these criticisms, I am hopeful about the Optimus project. It is still in the very early stages, and the presentation seemed to be aimed at recruiting new staff as much as anything else.

Tesla certainly has plenty of resources to throw at the problem. We know it has the capacity to mass produce the robots if development gets that far.

Musk’s knack for gaining attention may also be helpful – not only for attracting talent to the project, but also to drum up interest among consumers.

Robotics is a challenging field, and it’s difficult to move fast. I hope Optimus succeeds, both to make something cool we can use – and to push the field of robotics forward.