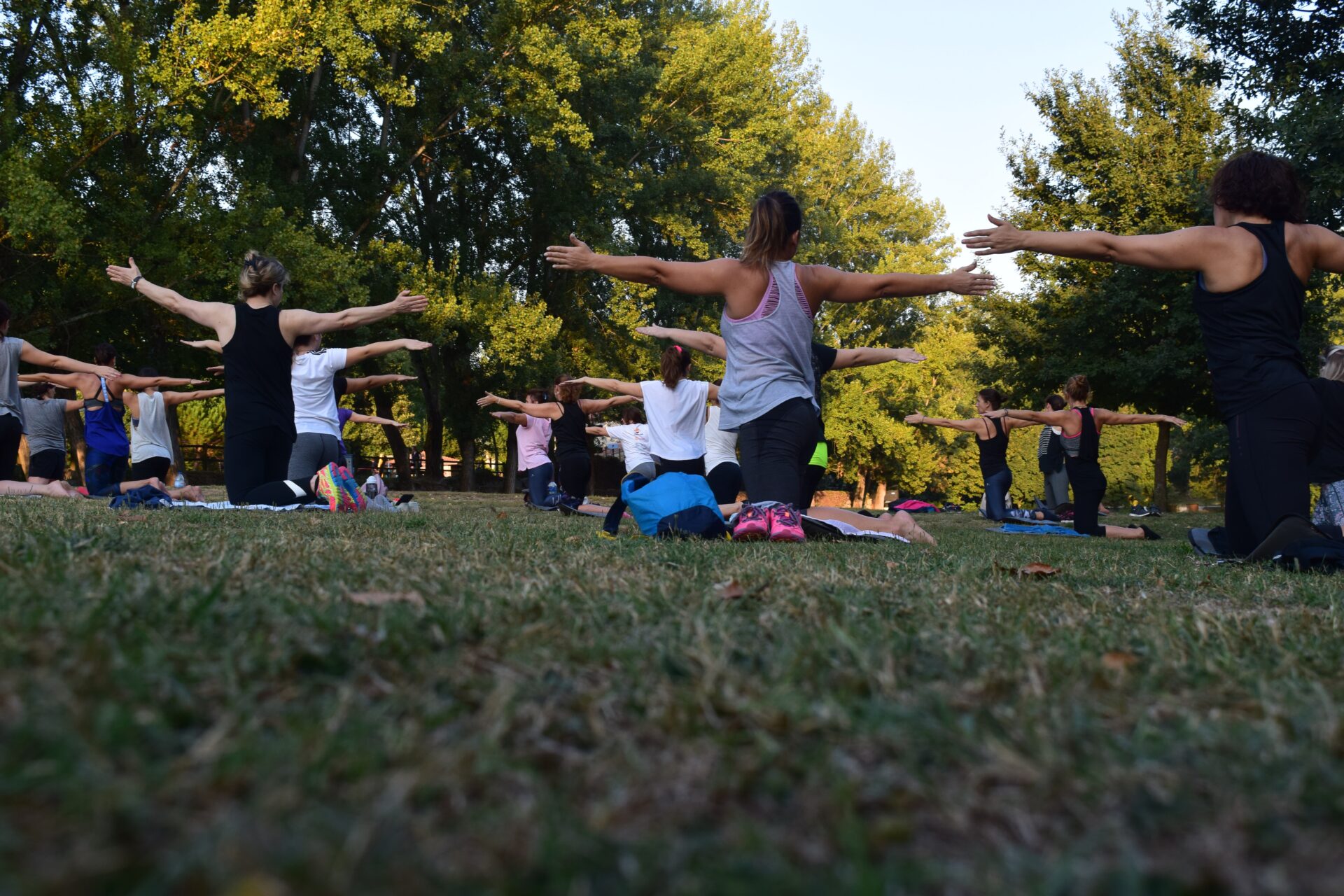 Pilates: research shows how this low-impact workout can benefit your health

Pilates has seen a jump in popularity recently thanks to a spate of celebrity endorsements, including the Kardashians, model Hailey Bieber and actress Kate Hudson. Even elite athletes such as Cristiano Ronaldo and Andy Murray incorporate some form of pilates into their training to improve performance.

Pilates is said to be good for your balance, posture, strength and flexibility, as well as improving your core strength. And the best part about it is that anyone can do it, not just celebrities and athletes. But does research show that it’s as good for your health as many people claim?

There are two main types of pilates. The simplest is mat pilates – which you only need a yoga mat to do, and can be done both at home or in a class. The other type of pilates (which is becoming increasingly popular) is reformer pilates. This uses a specialised apparatus (called a reformer) – a bed-like frame with a flat platform on it.

The platform moves forward and backwards on wheels within the frame. The platform is attached to one end of the frame by springs and these produce tension. Most reformer pilates involves pushing or pulling the platform, or holding it steady as it’s pulled on by the strings. This movement engages several muscles – particularly the core.

What the evidence says

There’s some evidence that doing eight weeks of pilates for one hour a day, four times a week can increase metabolism and reduce obesity in obese women. In older adults, a review of research showed pilates training improved balance and helped prevent falls.

Another study even showed that inactive women who began performing only one hour of pilates a week for ten weeks had improved muscle mass, flexibility, balance and core strength. Research also shows that pilates may even be used to treat low back pain and improve balance in adults with multiple sclerosis and Parkinson’s’s disease.

The evidence shows us that pilates can certainly lead to several health benefits. While more intense types of strength training – such as weight lifting – are likely to confer even greater benefits, pilates can still be a great way for people to control their weight and build strength. The best part about it is that this workout can be done by almost anyone anywhere, and doesn’t require a lot of equipment or a gym membership. 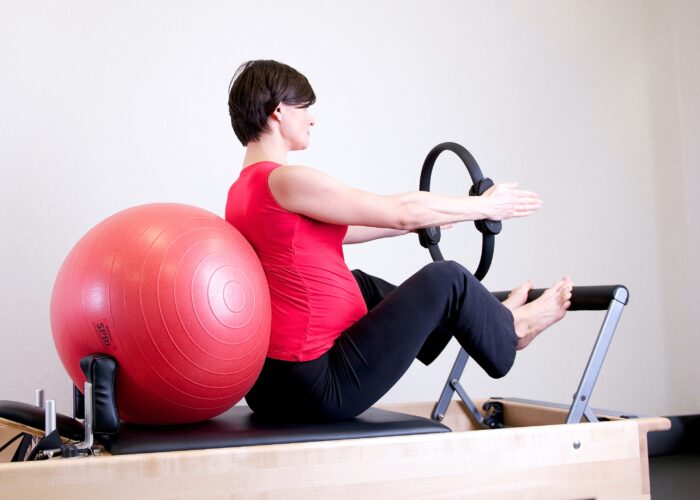 Among people who do pilates, there’s a lot of discussion about which type is superior: mat or reformer pilates.

There’s actually little research out there comparing the two types. One study looking at the treatment of low back pain found that both reformer pilates and mat pilates worked equally well to improve back pain in people who did the workout for six weeks.

Both types also equally improved people’s ability to undertake daily activities, such as getting out of bed or doing the dishes. But when participants were followed up four and a half months later, the reformer pilates group continued to experience improvements in their daily life compared to the mat pilates group.

Another study from Brazil also showed both reformer pilates and mat pilates used the same number of muscles and activated them to the same extent – suggesting there’s no difference between the two methods, and that both are equally effective. But this conflicts with the findings of another study, which showed reformer pilates caused people to burn more calories (2.6 calories per minute) than mat Pilates (1.9 calories per minute).

The reason for the slight differences between these two types of pilates comes down to how they’re performed. While mat pilates uses your body weight as resistance during the movements, reformer pilates uses the unstable platform and springs to create resistance. This might create greater resistance and activate more muscles. Though this wasn’t supported by the Brazilian study, they only looked at one movement, so more research is needed.

Although research can’t quite agree on whether mat pilates or reformer pilates is better for you, that doesn’t mean that reformer pilates isn’t still great for your health. For example, one study showed that people who did reformer pilates for nine weeks had improved cholesterol levels and lower insulin resistance, suggesting that it can help maintain weight and lower the risk of certain diseases, such as type 2 diabetes.

As you can see, pilates is becoming popular for good reason as it provides many health benefits. People of all ages and abilities can do it, including pregnant women. How you decide to do it is entirely up to you, but if you have health difficulties or are pregnant, you may want to consult your doctor first.