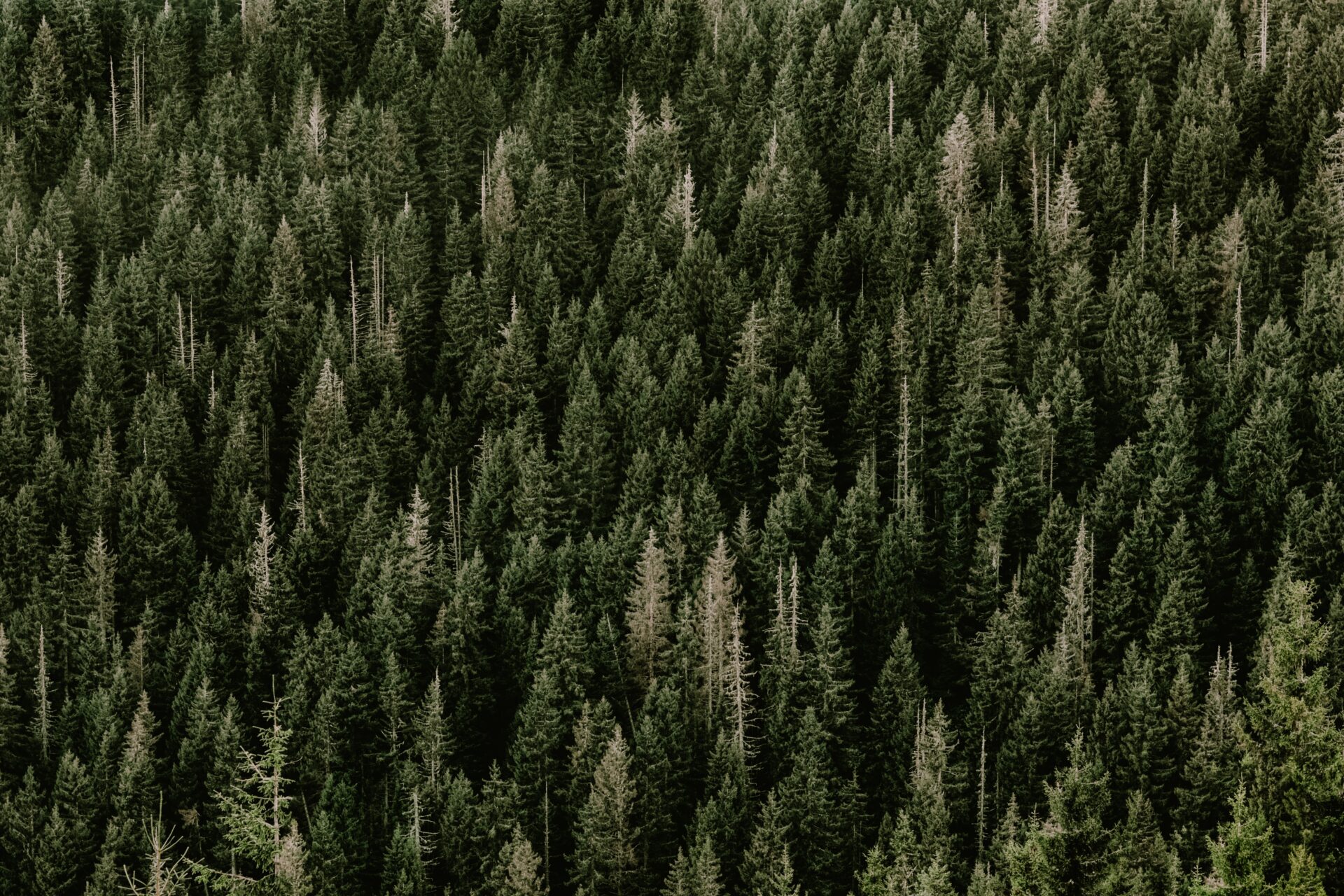 Gregory Moore, The University of Melbourne

When you think of “conifers”, tall, conical shaped trees often found in public parks or front yards may spring to mind. But these impressive trees are far more fascinating than you may have realised, as they represent just one piece of an unsolved botanical puzzle.

These popular garden trees are from the northern hemisphere. But we also have conifers in the southern hemisphere, called “southern conifers”, found largely in Australia, South America, New Zealand and New Caledonia.

A little detective work reveals that southern conifers evolved in Gondwana, and long ago separated from coniferous relatives in the northern hemisphere.

They appeared around 200 million years ago, before the first flowering plants evolved, sharing land with the dinosaurs. One example is the Wollemi pine, which was famously saved in a secret firefighting operation during the 2019-2020 bushfires.

Unlike the introduced conifer garden trees, southern conifers are neither as well-known nor as popular with Australians as they should be. So let me help you get to know them a little better.

Trees in the genus Araucaria, including the monkey puzzle, bunya bunya, hoop pine and Norfolk Island pine, are southern conifers. As are most members of the Podocarp family (Huon pine, celery top pine and plum pine) and 22 species of Agathis (including the majestic Queensland and New Zealand Kauri trees).

Southern conifers often possess cones, such as the Araucaria and Agathis species. Sometimes, these cones are very large and heavy that can cause serious injury if they fall from high in the tree onto an unsuspecting passerby.

Some southern conifers can be over 30 metres high. Others, such as the Kauri and Huon pine, are renowned for their longevity. They can live for centuries or, for the Huon pine, perhaps over an astonishing ten millennia.

While all species of southern conifers are of ancient origin, the Wollemi pine is famous for its status as a “living fossil”. Of course, this is a contradiction in terms – a fossil is any evidence of past life.

But in this context, the term refers to organisms that appeared in the fossil record long ago, were then thought to be extinct, before a living version was discovered. We are curious as to how they successfully hid for so long and may imagine a link with a distant, different past.

So, the question botanists have yet to answer is: how distant are the north and south relatives?

Many southern conifers show little resemblance to the “true conifers” of the northern hemisphere, such as pine, cedar, spruce and juniper.

All conifers are gymnosperms, which means they have naked seeds and cones. They evolved from an ancient group of seed ferns, before the fragmentation of the super continent Pangaea.

These seed ferns were a diverse group. As Pangaea divided into Gondwana in the south and Laurasia in the north, the seed ferns began to diversify, giving rise to northern and southern seed ferns.

Botanists have long known that northern conifers and other gymnosperms evolved from these northern seed ferns. But what of the southern seed ferns? They remained a bit of a mystery until the 1970s.

One group of southern seed ferns constituted what’s now called the Glossopteris flora, which was of Gondwanan origin. From this diverse group of Glossopterids, flowering plants in all their variety evolved.

This solved one of the great riddles of botany – the origin of the flowering plants which had puzzled scientists, particularly in the northern hemisphere until the early 1980s.

It’s likely southern conifers also evolved from these southern seed ferns. Some may have arisen from other members of the Glossopteris group, too, or perhaps their relatives.

If this was the case, then the southern conifers would be more closely related to flowering plants than to the true conifers of the north. 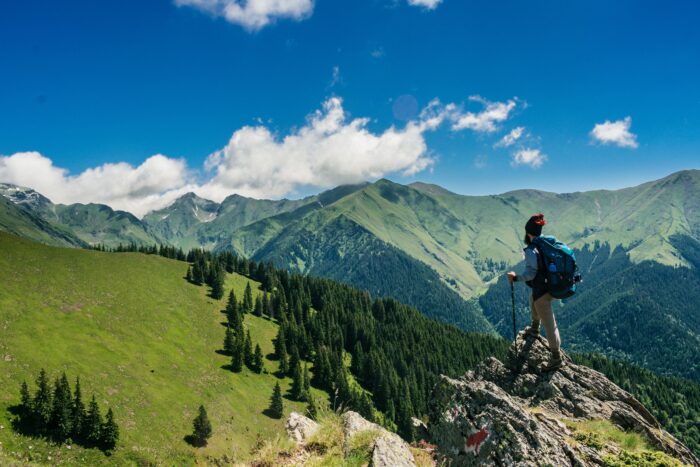 When the trees were in fashion

After millions of years of evolution, southern conifers became fashionable with gardeners in the 1800s.

Their novelty and striking form captured the interest of the educated and wealthy landowners of Europe and they were planted as status symbols on estates and in public gardens.

In Australia they were planted in large private gardens and in many public parks from the mid 1800s to World War 1, after which their popularity waned.

You can see many of these fine trees growing still in large gardens and public parks across Australia, such as botanic gardens in most Australian states, as well as in smaller public parks and gardens of older suburbs and inland towns. Their striking, almost geometrical, form catches the eye.

Southern conifers are known for their resilience, are rarely affected by pests or disease and, despite their large size, cause few problems with paths, roads, buildings and other urban infrastructure. Probably because they were given plenty of space to grow when first planted.

We still have much to learn

It takes time to solve some of these botanical puzzles. Evolution is a sophisticated process that has led to very complex relationships between plant groups.

In future we may well recognise that southern conifers are not really conifers at all. Perhaps, the links between the two groups go so far back in time, the relationship is too distant for both southern and true conifers to be called conifers at all.

In any case, these mysterious trees have persisted through vast periods of time and changing environments – they have much to teach us about plant responses to climate change.