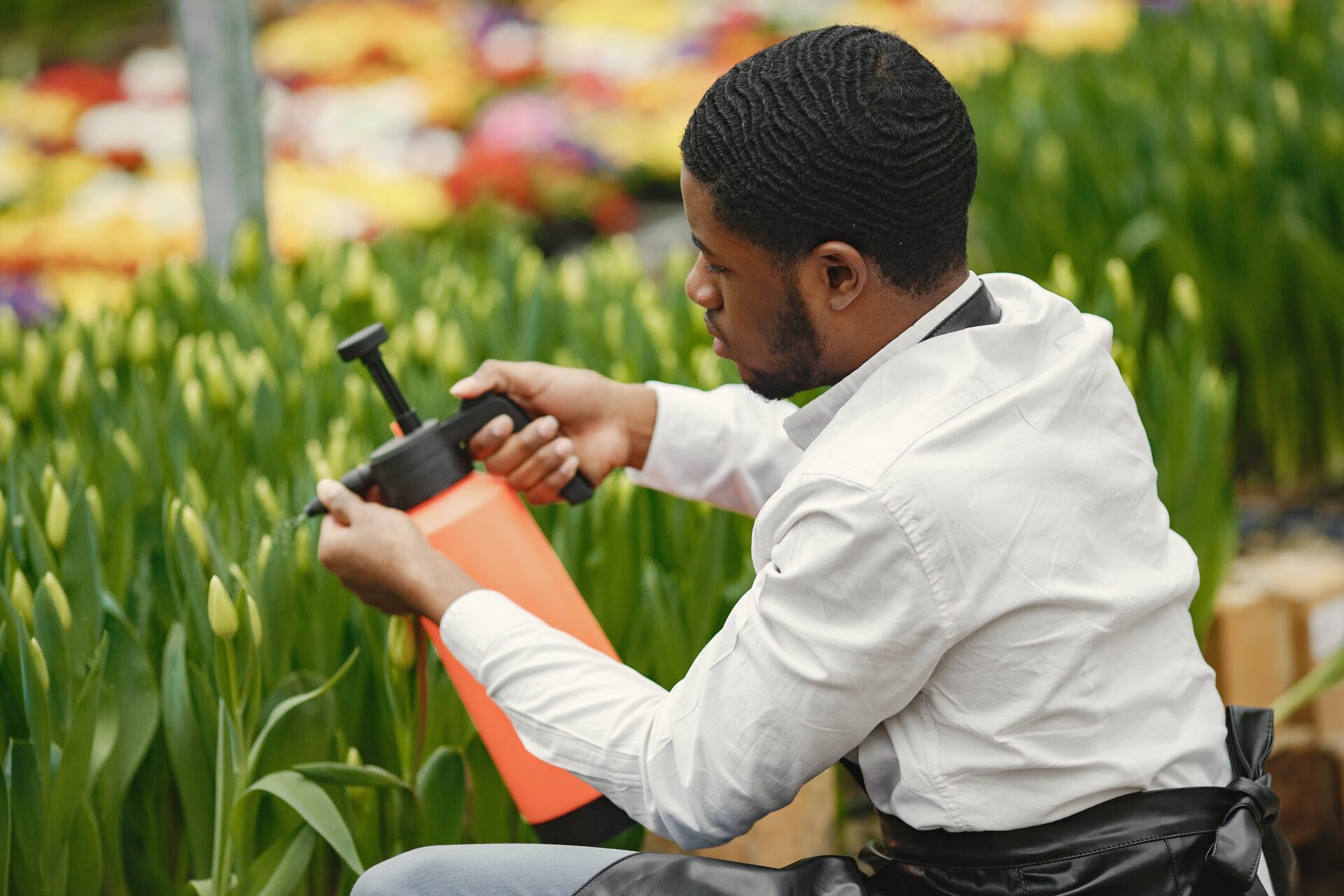 Have you ever wondered just how much water plants need to grow, or indeed why they need it? Plants lose a lot of water when they take in carbon dioxide from the atmosphere, so they need up to 300 grams of water to make each gram of dry plant matter.

But it doesn’t have to be that way. In a new paper published in Nature Plants, we report on a natural secret that could ultimately be used to help plants thrive while using less water.

An essential ingredient for plant growth

Plants are mostly made up of water – about 80% by weight. So we might expect plants would need around four grams of water for each gram of dry mass to achieve their ideal level of hydration.

That may be so, but they need a lot more water to grow. To produce one gram of new dry mass, a plant needs about 300 grams of water.

Plant leaves are covered in microscopic valves called stomata. Stomata open to let in carbon dioxide from the air, which plants need for photosynthesis and growth.

Plant scientists have long assumed the opening and closing of the stomata almost entirely controlled the amount of water evaporating from a leaf. This is because we assumed the air in small pockets inside the leaves was fully saturated with water vapour (another way to say this is that the “relative humidity” is 100%, or very close to it).

If the air inside the leaf is saturated and the air outside is drier, the opening of the stomata controls how much water diffuses out of the leaf. The result is that large quantities of water vapour come out of the leaf for each molecule of carbon dioxide that comes in.

But we also made this assumption because we had no method of directly measuring the relative humidity of the air inside leaves. (A recently developed “hydrogel nanoreporter” that can be injected into leaves to measure humidity may improve this situation.) 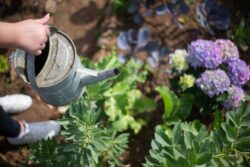 However, in a series of experiments over the past 15 years, we have accumulated evidence that this assumption is not correct. When air outside the leaf was dry, we observed that the relative humidity in the air spaces inside leaves routinely dropped well below 100%, sometimes as low as 80%.

What is most remarkable about these observations is that photosynthesis did not stop or even slow down when the relative humidity inside the leaves declined. This means the rate of water loss from the leaves stayed constant, even as the air outside increased its “evaporative demand” (a measure of the drying capacity or “thirstiness” of air, based on temperature, humidity and other factors).

If the leaves restricted their loss of water only by closing their stomata, we would expect to see photosynthesis slowing down or stopping. So it appears plants can effectively control water loss from their leaves while stomata remain open, allowing carbon dioxide to continue diffusing into the leaf to support photosynthesis.

We think plants are controlling the movement of water using special “water-gating” proteins called aquaporins, which reside in the membranes of cells inside the leaf.

Our next experiments will test whether aquaporins are indeed the mechanism behind the behaviour that we observed. If we can thoroughly understand this mechanism, it may be possible to target its activity, and ultimately provide agriculturalists with plants that use water more efficiently.

Over the coming decades, global warming will make the atmosphere increasingly thirsty for evaporated water. We are pleased to report that nature may yet reveal secrets that can be harnessed to boost plant production with limited water resources.

The authors would like to acknowledge the contributions to this work of Graham Farquhar, Martin Canny (deceased), Meisha Holloway-Phillips, Diego Marquez and Hilary Stuart-Williams.