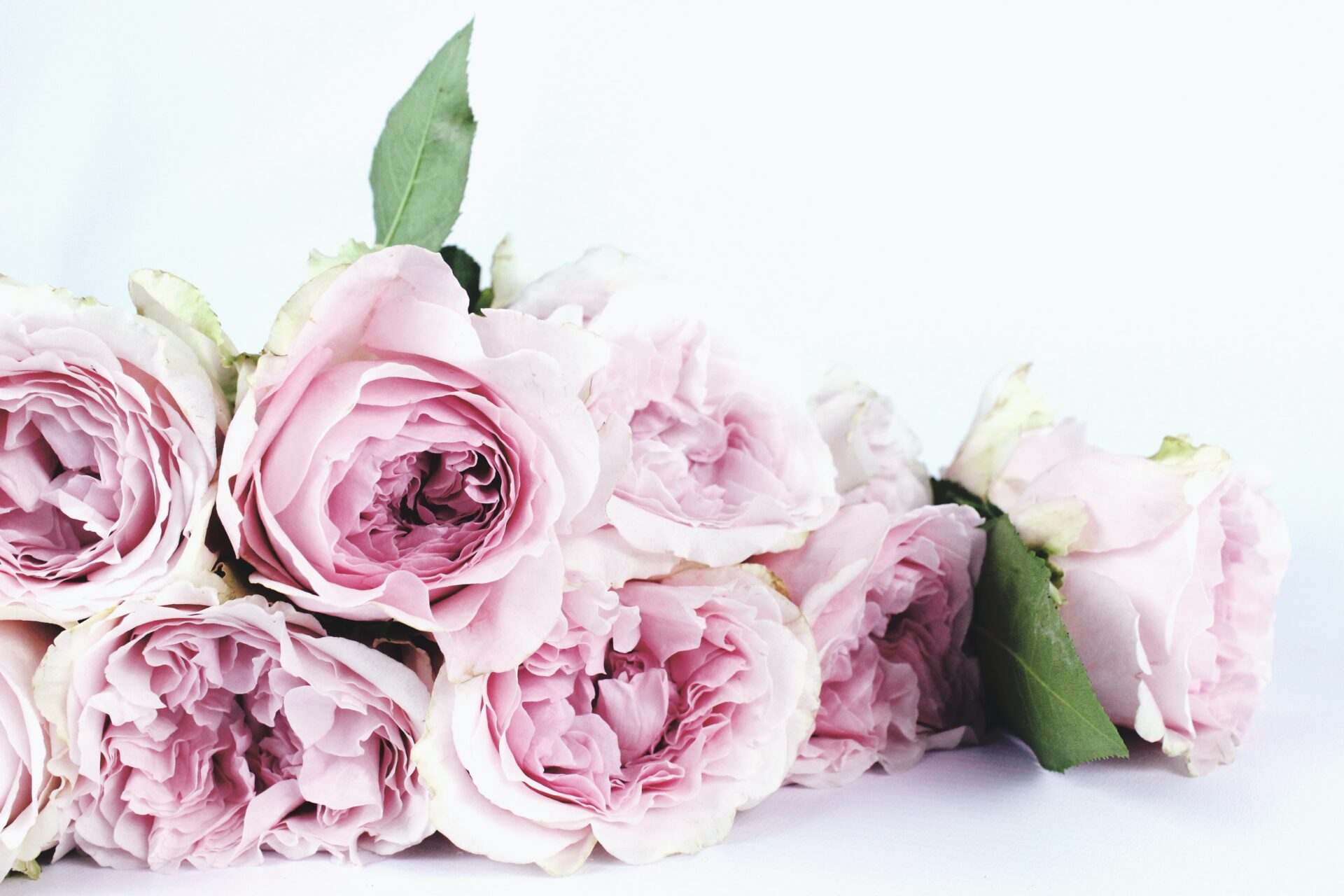 Twenty-something Melburnian Harrison Pawluck could be doing worse things than building a TikTok audience through “random acts of kindness”.

He’s not out on the streets pulling risky pranks or provoking angry confrontations. He doesn’t promote bogus cryptocurrency schemes, cancer cures or conspiracy theories. Instead he films strangers’ reactions to him doing things such as paying for their groceries or handing them flowers.

Even so, the controversy sparked by his most successful video to date (viewed nearly 65 million times) underlines the problematic ethics of “feel-good” content – both for creators and consumers.

The 19-second video shows Pawluck asking an elderly woman in a food hall to hold a bouquet of flowers as he puts on a jacket. He then wishes her a lovely day and walks off. “I hope this made her day better,” the caption reads. It didn’t.

Since becoming aware of the viral video, Melbourne woman Maree has spoken out about feeling patronised and exploited. Pawluk has offered an apology of sorts, but said he won’t stop make such videos:

I know my true intentions and I know that, if I can inspire even 1% of the people that watch my content to go out there and do something good, I have done something that I believe is good for the world.

This defence would work better if Pawluck weren’t monetising his videos. The fact there’s a market for such content, however, raises questions. How can content be truly altruistic with so many commercial factors at play?

What is eudaimonic media?

In media studies we call these videos “eudaimonic media” – from the ancient Greek word “eudaimonia”. This is often translated as meaning “happiness” but the philosopher Aristotle used it to refer to the highest human good – to living a life of virtue.

In contrast to hedonistic media – content that’s all about personal gratification and pleasure – eudaimonic media is meant to make us reflect on life’s purpose, potential, virtue and meaning.

For all the focus on social media’s capacity to promote “engagement” through sensationalism, polarisation and appealing to people’s worst emotions, the market for eudaimonic content remains far bigger.

A survey of more than 777 million Facebook posts in 2019, for example, found “love” emojis accounted for about half of all video reactions in 2018 (compared with 4.5% “angry” emojis).

Facebook’s most watched video that year, with more than 361 million views, was of Jay Shetty, a Hindu monk turned life coach/influencer giving an inspirational talk to school students (scored with poignant piano music).

All up Shetty reportedly earned US$1 million in Facebook advertising revenue in 2018 – something certainly to inspire Pawluck and his collaborators.

Show me the eudaimonia!

Studies indicate that eudaimonic media can be a “moral motivator”, inspiring prosocial behaviour.

But there’s a clear ethical problem when content creators have high hedonistic motivations – fame and fortune – to make “feel-good” videos. With that pressure, “acts of kindness” can become performative, even exploitative.

Part of any social media influencer’s strategy is a form of performance, of course. But with a “eudaimonic” content creator, it’s hard to reconcile virtuous action with contrived scenarios where the people being filmed are being used as a means to an end. 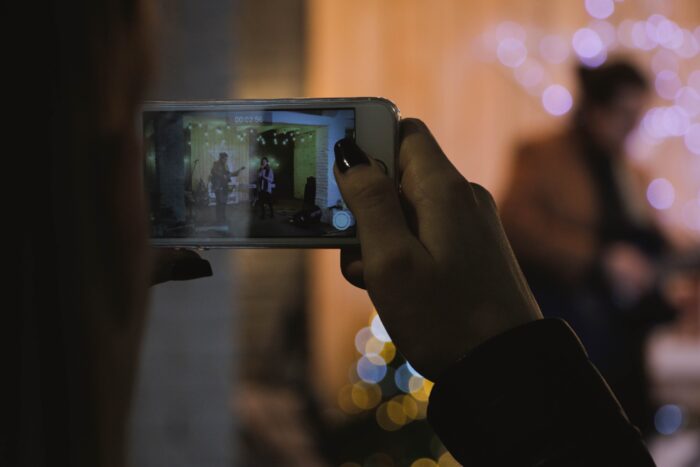 It would be easy to focus on Pawluck and his fellow content creators, but this is part of the bigger systemic problem with social media: that it is often antisocial even when appearing, superficially, to be prosocial.

The bottom line with the entire social media business model is that appealing to, amplifying and manipulating emotions is a surefire way to increase engagement and monetise content.

This is where we all, as social media users, have the power to contribute to the higher good. We must be more discerning about the type of content we are encouraging people like Pawluck to make though our clicks and comments.

Watching that video might have momentarily made us feel good, but did the content creator actually do good? Are they upfront about their financial motivations? Have they sought permission from their unwitting subjects?

As Maree noted after she unwittingly became the star of the latest commercially-motivated social media trend:

Consider the impact of your next hit of a feel-good video of a rescued dog or giving those less fortunate money or food. Is this a eudaimonic or money-making moment?