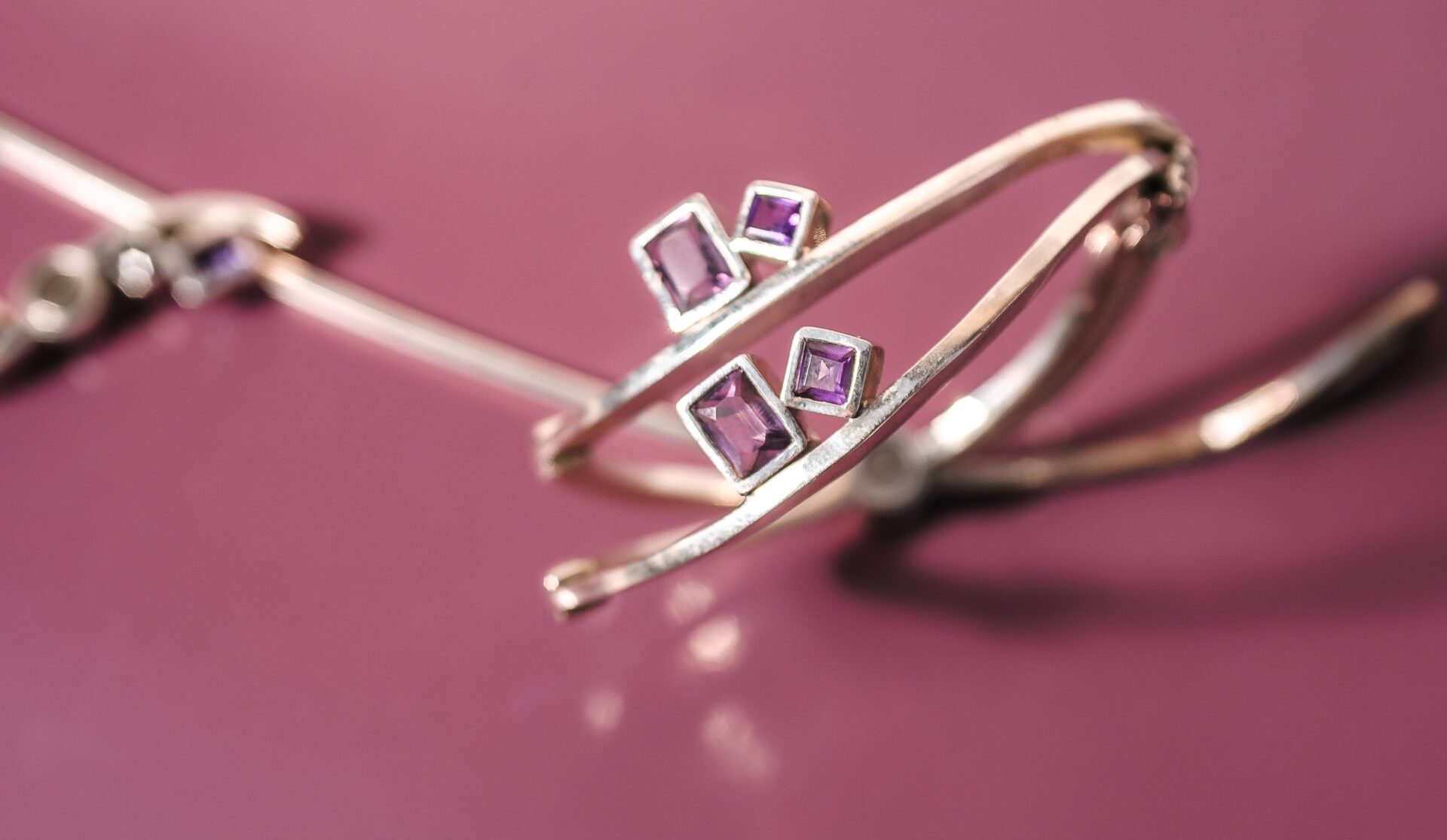 Home / News / Science and Research / Perfectly imperfect: the discovery of the second-largest pink diamond has left the world in awe. What gives diamonds their colour?

Usually when goods are flawed, we expect their value to drop, but it’s the exact opposite for diamonds. Ironically, it is imperfections that impart colour to diamonds – and these “fancy” diamonds are some of the most sought after in the world.

Diamonds are made of carbon atoms organised in compact structures. Clear, perfect diamonds sparkle because light reflects off their internal surfaces. Of course, these diamonds are valuable.

However, when diamonds host impurities, or are subjected to intense pressure, they can develop distinctive colours. Coloured diamonds are extremely prized for their beauty and rarity, and can be several orders of magnitude more expensive than clear diamonds.

So it’s no surprise the world was astonished when the Western Australia-owned Lucapa Diamond Company announced the discovery of the Lulo Rose this week. The 170-carat rough pink diamond, found in Angola, is the second-largest pink diamond ever discovered.

Few and far between

Coloured diamonds represents only 0.01% (one in 10,000) of diamonds mined in the world. Natural yellow and brown are the most common and, as you might expect, are therefore not overly expensive.

However, blue, green, violet, orange, pink and red diamonds are extremely rare and exist in minute quantities. These are truly coveted.

Ultra-rare coloured diamonds have been sold for record-breaking prices. The Pink Star, weighing 59.6 carats (about the size of a strawberry), is the most expensive diamond ever sold, for a staggering A$94.2 million.

It’s worth mentioning the Pink Star originally came from a diamond weighing in at 132.5 carats. More than half of its weight was lost in the process of cutting and polishing the stone – a process that took 20 months.

At 170 carats, it’s quite possible the Lulo Rose, if auctioned, could become the most expensive diamond in history.

The only pink diamond larger than it is the Daria-i-Noor (185 carats), which is the centrepiece of the Iranian crown jewels, and has never been for sale.

So why are coloured diamonds so scarce?

Physical and chemical purity yields clear diamonds. So coloured diamonds form as a result of imperfections. But it’s very rare for imperfections to arise in a material that is not only extremely hard, but also chemically simple.

There are three main imperfections that produce coloured diamonds: impurity, damage and distortion. These are imperfections in the structure of the diamond that affect how light passes through the gem – specifically the diffraction and absorption of different wavelengths of light. And this is what leads to the different colours we see.

Then there are damaged diamonds, wherein the damage happens when a diamond has been sitting adjacent to radioactive elements, such as uranium, thorium or potassium.

Finally, distortion refers to the twisting and bending of a diamond’s crystal lattice under immense pressure. This causes defects a hundred times smaller than the width of a human hair, yet it’s enough to diffract light and bring colour to the gem.

Every coloured diamond has a cocktail of imperfections, which is why no two diamonds are the same. However, they do all have one thing in common: each diamond is rooted in geological history. Diamonds can be billions of years old. In that time, some have travelled from the depths of the planet to its surface, only for us to claim them.

Take yellow and blue diamonds. Light elements such as nitrogen and boron are concentrated in our oceans and atmosphere, but we know diamonds must form within the heart of the planet. So the key here is plate tectonics, and specifically a process called subduction.

Subduction is a geological process by which the oceanic lithosphere (a part of the outer crust) is recycled into Earth’s mantle. This is how light elements manage to get deep into Earth’s interior – eventually becoming part of coloured diamonds.

A unique window into Earth’s interior

Pink diamonds have their own geological story. Most scientists think carbon on our seabed, when thrust back into Earth’s interior, can not only form diamonds but also be deformed.

When it’s under enormous pressure and considerable temperatures, the way carbon is supposed to be assembled is distorted, and this is what leads to pink diamond formation.

However, if Earth pushes a little too hard, the pink hue quickly turns brown or, as some would call it, “champagne” or “cognac”. Yet there’s still much we don’t know about pink diamonds. For one, why have about 80% of pink diamonds come from a single recently closed mine in Western Australia?

The Argyle mine was once the world’s largest diamond mine, but was shut down in 2020 after becoming economically unviable. Still, this mine is truly unique – not only because of how many pink diamonds it has produced, but because it sits in a geologically intriguing area.

For years, scientists and diamond companies believed diamonds large enough to be mined could be found only in the heart of ancient continents. But the Argyle mine sits at what was once the edge of two continents that collided and stitched together only 1.8 billion years ago.

This might sound like a long time, but in geological terms it’s not. Argyle and its pink diamonds probably hold the answer for pink diamond formation, but finding it will require further examination.

With the mine having closed, and pink diamonds becoming rarer as we speak, one can only hope scientists will soon unravel the mystery of how pink diamonds form. Perhaps, with that knowledge, we may yet find another trove.