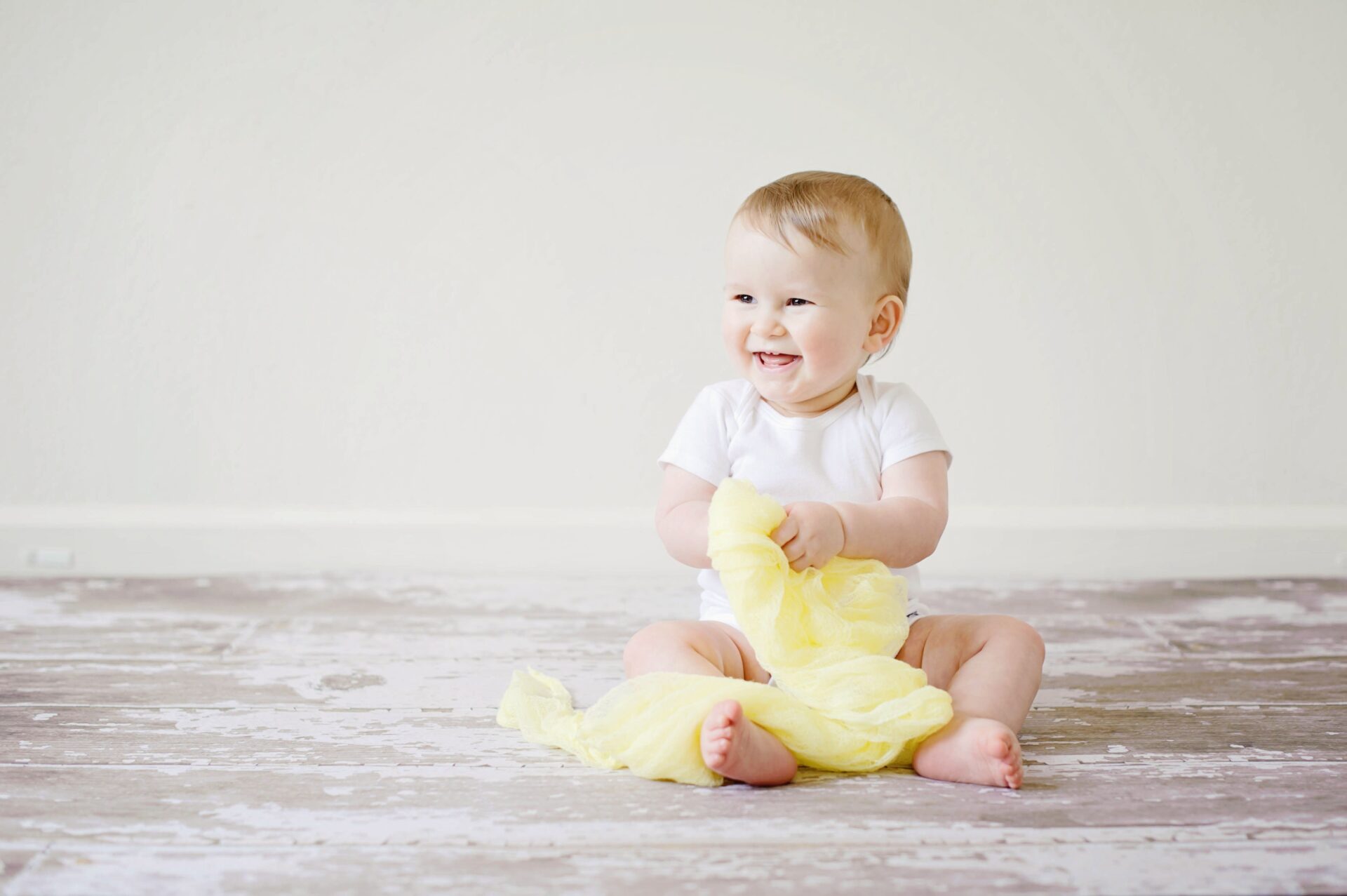 Home / News / Science and Research / Researchers trained an AI model to ‘think’ like a baby, and it suddenly excelled

These common-sense laws of the physical world are universally understood by humans. Even two-month-old infants share this understanding. But scientists are still puzzled by some aspects of how we achieve this fundamental understanding. And we’ve yet to build a computer that can rival the common-sense abilities of a typically developing infant.

New research by Luis Piloto and colleagues at Princeton University – which I’m reviewing for an article in Nature Human Behaviour – takes a step towards filling this gap. The researchers created a deep-learning artificial intelligence (AI) system that acquired an understanding of some common-sense laws of the physical world.

The findings will help build better computer models that simulate the human mind, by approaching a task with the same assumptions as an infant.

Typically, AI models start with a blank slate and are trained on data with many different examples, from which the model constructs knowledge. But research on infants suggests this is not what babies do. Instead of building knowledge from scratch, infants start with some principled expectations about objects.

For instance, they expect if they attend to an object that is then hidden behind another object, the first object will continue to exist. This is a core assumption that starts them off in the right direction. Their knowledge then becomes more refined with time and experience.

The exciting finding by Piloto and colleagues is that a deep-learning AI system modelled on what babies do, outperforms a system that begins with a blank slate and tries to learn based on experience alone.

Cube slides and balls into walls

The researchers compared both approaches. In the blank-slate version, the AI model was given several visual animations of objects. In some examples, a cube would slide down a ramp. In others, a ball bounced into a wall.

The model detected patterns from the various animations, and was then tested on its ability to predict outcomes with new visual animations of objects. This performance was compared to a model that had “principled expectations” built in before it experienced any visual animations.

These principles were based on the expectations infants have about how objects behave and interact. For example, infants expect two objects should not pass through one another.

If you show an infant a magic trick where you violate this expectation, they can detect the magic. They reveal this knowledge by looking significantly longer at events with unexpected, or “magic” outcomes, compared to events where the outcomes are expected.

Infants also expect an object should not be able to just blink in and out of existence. They can detect when this expectation is violated as well.

Piloto and colleagues found the deep-learning model that started with a blank slate did a good job, but the model based on object-centred coding inspired by infant cognition did significantly better.

The latter model could more accurately predict how an object would move, was more successful at applying the expectations to new animations, and learned from a smaller set of examples (for example, it managed this after the equivalent of 28 hours of video).

It’s clear learning through time and experience is important, but it isn’t the whole story. This research by Piloto and colleagues is contributing insight to the age-old question of what may be innate in humans, and what may be learned.

Beyond that, it’s defining new boundaries for what role perceptual data can play when it comes to artificial systems acquiring knowledge. And it also shows how studies on babies can contribute to building better AI systems that simulate the human mind.