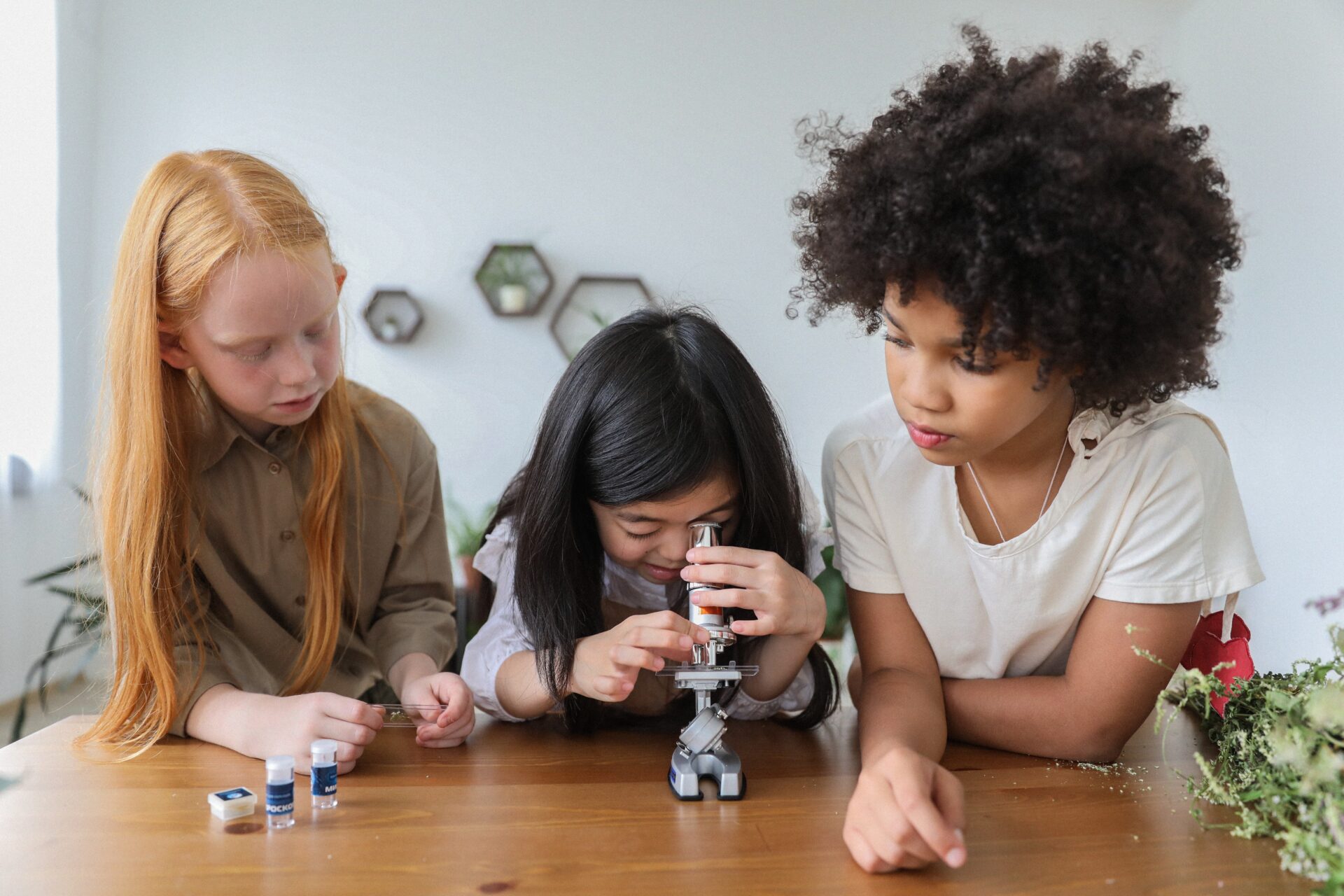 Home / News / Science and Research / The next breakthrough tool in biology? It’s maths. Here are some ways mathematical biology is helping change the world

The next breakthrough tool in biology? It’s maths. Here are some ways mathematical biology is helping change the world

Biology is rich in patterns. You’ll find them everywhere – from the number of petals on a flower (which generally correspond to a number in the Fibonacci sequence), to the number of vertebrae in mammals (giraffes, humans and quokkas all have seven neck vertebrae). Even many viruses follow patterns and have symmetry in their shells.

Mathematics is, at its core, the science of patterns. Patterns can be subtle. So without using maths to formally describe and understand them, we could miss them completely.

For a long time, biological research had largely progressed without the advanced mathematical modelling that has now become core to physics, engineering and climate science. But this is changing.

Mathematical biology is a growing field which promises to revolutionise microbiology, biotechnology, evolutionary biology and health care. With maths, scientific breakthroughs that previously required years of trial-and-error experimentation (and tonnes of waste) can be achieved in a fraction of the time.

Here are some of the latest advances being made in mathematical biology.

Viruses and the natural world

As children, most of us would have played rock, paper, scissors, that game where rock crushes scissors, scissors cut paper and paper covers rock.

Well, the same maths we use to describe rock, paper, scissors can also be used to predict the cycle of dominance between animal species in a region that allows their coexistence. For example, there are three varieties of side-blotched lizards in south-western United States. Each variety has an advantage over one of the others, and a disadvantage to the third.

Maths has also been at the forefront of our fight against COVID-19. If you watch the news you’ve probably heard of R0, a mathematical concept that indicates if an epidemic will occur. When R0 is greater than 1 the number of infections rises. With R0 less than 1 the epidemic will eventually die out.

This crucial concept in infectious disease epidemiology is a result of the power of maths and statistics to detect patterns in data that are too subtle to notice otherwise. It has been the key to predicting and managing the spread of the COVID-19 virus. What’s perhaps less well known is maths is also being used to:

We’re now at the onset of a new era in biology – one in which we can build mathematical models to comprehensively describe an individual biological cell in order to predict its fate. This is called the “whole cell model”. It allows us to compute the life of a cell and is helping us understand how the human body works.

One writer for The New Yorker magazine called the quest to understand the intracellular world the “final frontier”. And despite the field still being in its infancy, potential applications are everywhere.

Imagine for a moment if we could build a mathematical replica model of the inner cellular workings of the Methicillin-resistant Staphylococcus aureus (MRSA), a bacterial superbug that doesn’t respond to standard antibiotics.

With a whole cell model of MSRA, we could use computer simulations informed by biological experiments to engineer new ways of both preventing and treating MRSA bacterial infections. This would add another layer of defence in our fight against resistant superbugs.

The benefit of whole cell modelling extends to cancer treatment too. For example, cancer immunotherapy relies on using a patient’s own immune system to fight the cancer. If we had a complete cell model of immune cells, we could fine-tune specific anti-tumour responses to improve therapies against cancer – and do so without any invasive exploration of the patient.

However, buildup of the removed biological matter will cause the filters to become blocked by a layer of biological material, or “biofilm”. The biofilm must be removed for the filtration process to work again. In water desalination plants, around one-quarter of the running costs are attributed to the removal of biofilms — it’s a big problem.

Whole cell models will allow us to dissect the mechanisms underpinning how biofilms form. We’ll then be able to identify suitable targets to inhibit biofilm formation in the first place, or destroy biofilms once they’re created, to restore the integrity of the water supply.

This is just one of many examples. Being able to understand, predict and control the behaviour of cells will fast-track discoveries in biotechnology and health care, ensuring a healthier, more secure and prosperous future for everyone.