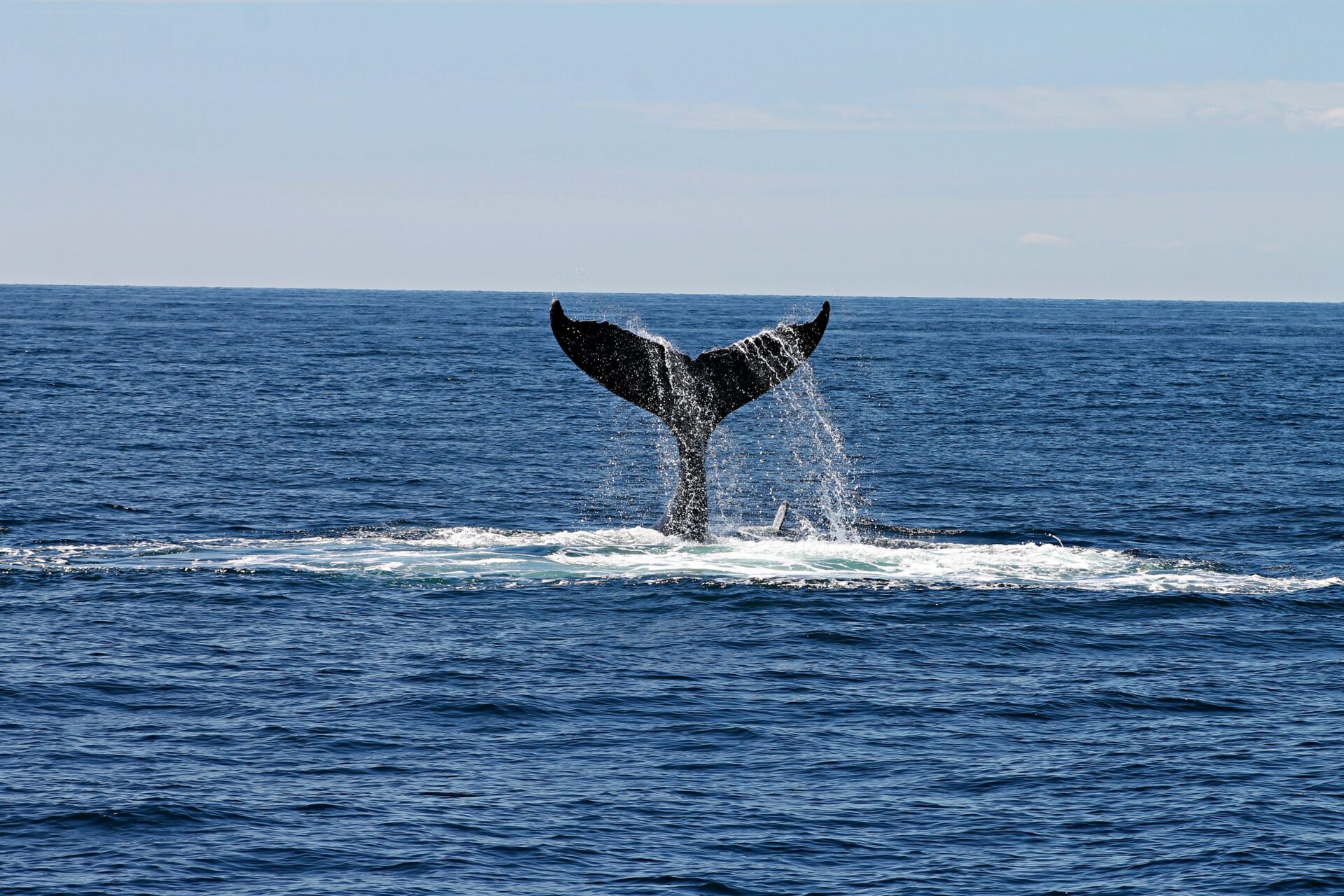 Home / News / Science and Research / Why do whales keep getting tangled in shark nets? And what should you do if you see it happen?

Why do whales keep getting tangled in shark nets? And what should you do if you see it happen?

Worryingly, most humpback whales migrating north from Antarctica haven’t even passed Sydney yet. With more whales travelling to the warm Queensland breeding waters, this probably won’t be the last shark net entanglement we’ll hear about this year.

I’ve seen the reality of whale entanglement in shark nets firsthand, when I studied a humpback whale calf who died in a shark net a few years back. The animal autopsy (necropsy) conducted later confirmed the animal drowned. It was terrible.

So what are shark nets exactly, and how do they harm animals?

Whale entanglement in fishing gear is a global problem. In some cases nets – combined with other human-made threats such as ship collisions – limit the recovery of some whale populations since whale hunting ceased, including the North Atlantic right whale.

Fortunately, the number of Australian humpback whales has been growing post-whaling. In fact, Australia’s east coast humpback whale population has an estimated 40,000 individuals.

The bad news is, more whales means more potential interactions with humans and our fishing gear, such as shark nets.

Shark nets are dotted around Queensland to try to minimise shark interactions with swimmers. These nets are anchored by chain to the seafloor and are designed to capture sharks before they swim too close to the beach.

But the nets offer little protection. For one, they’re typically between 124 and 186 metres long, 6 metres deep and don’t cover the entire beach, which means sharks can easily swim around and under them.

Indeed, despite the use of shark nets and other shark control equipment (such as drumlines), new data released today shows the number of shark bites in Australia have actually increased since 1791. Scientists caution that we are yet to understand why.

Sadly, shark nets usually kill the sharks that swim into them as they’re unable to move. And as we’ve seen this week, these nets do not discriminate. Other marine life – turtles, dolphins as well as whales – get caught up in this problem, too.

What happens when a whale is entangled?

We don’t exactly know why whales become entangled. Whales are extremely curious mammals and may investigate these dangers as they migrate, but get too close. Another reason may be that whales and other animals might simply not see the danger, and swim into it.

It’s not just shark nets, though. Whales in Australian waters get tangled up in a range of fishing gear – lobster and crab pots, longlines, gillnets and ghost nets (discarded or previously-used gear).

Whale entanglement can be an extremely stressful experience. Often, we see whales thrashing at the surface trying to free themselves. This can make the situation worse and limit their movement even further.

Depending on the entanglement and gear type, some whales may be unable to surface for air, and drown.

Alternatively, some whales might manage to get partially free, but suffer long-term consequences from dragging the nets and ropes, which can cut into their blubber.

Over time, these wounds can become infected, restrict the movement of the whale, or both. This leaves them vulnerable to predators such as killer whales and sharks, or unable to dive and dodge vessels.

Can we use technology to stop entanglements?

The reality is no one wants entanglements. Humans don’t want it to happen and I’m sure an entangled whale doesn’t enjoy the experience. It’s an unintended consequence of our attempts to protect swimmers.

So, what can we do about it? Stop swimming in the ocean? Remove the nets? Or is new technology our only answer?

In contrast, shark nets in New South Wales are removed during the winter to avoid the main part of whale migration. They’re deployed again later in the year, from September 1, which overlaps only with the southward migration back to Antarctica.

In the meantime, we can continue to trial other options. One is using SMART drumlines for a more targeted approach to capture and relocate sharks.

This is where a baited hook is placed on an anchor with two buoys and an attached satellite (GPS) technology unit. Once a shark takes the bait and is captured, authorities are alerted and can respond quickly to tag and relocate the animal offshore, away from the area of concern.

Scientists can then use shark movement data from the tag to learn more about shark habitat use.

While this isn’t a solution to whale entanglement, it does reduce the amount of netting in the water compared to shark nets. It’s also a much better option for sharks.

The Queensland government has invested in shark-control technology called “catch alert drumlines”, which are a type of SMART drumline. Trials of their use began in 2021.

Drone surveillance has also been a complimentary shark monitoring tool on Queensland beaches.

What should you do if you see an entangled whale?

Whale disentanglement should never be attempted by the general public.

Whales are big. When they’re stressed and exhausted, they pose a serious threat to humans. Instead, if you see a whale caught in gear at the beach, tell the appropriate people about it immediately.

Authorities, such as the Queensland Government (The Department of Environment and Science) or The Sea World Foundation are key contacts in Queensland.

Other options include ORRCA (NSW based, with coverage in Queensland), which can relay important information to the people best placed to help. Social media can also be a powerful tool to alert authorities.