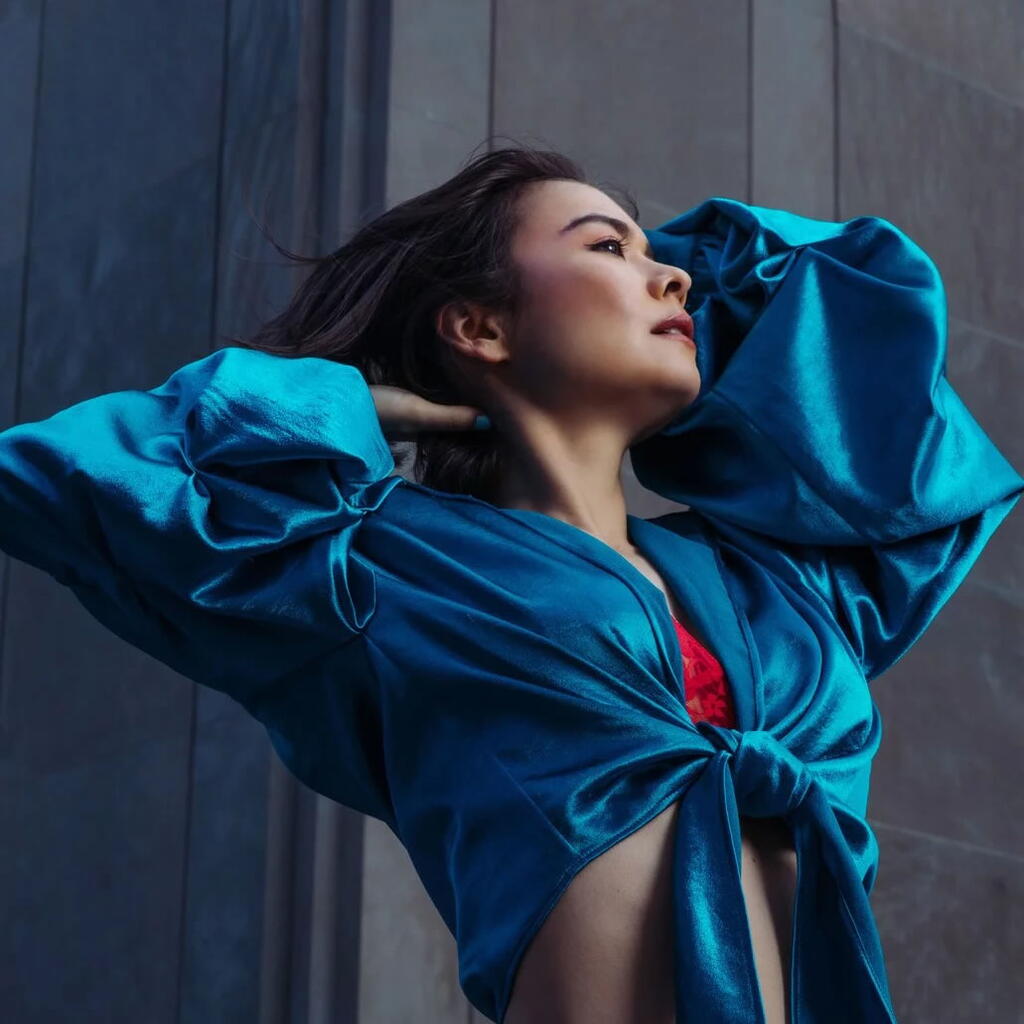 Already in 2022, we’ve seen it all: from comebacks to breakouts, anticipated releases and new artists storming the charts. With the first half of 2022 done and dusted, it’s time to review the year’s best musical offerings… so far.

With their sixth studio album, Arcade Fire is seeking earnest reconnection with their audience. Stripped (though by no means completely) of the glimmering synth and cynicism of their previous offering, WE doesn’t seek to disguise its youthful optimism, instead opting to lay it bare with uplifting folk sounds, acoustic instrumentals and a return to their roots. Slower songs like the titular track WE and End of The Empire I-III, are expansive detours from the band’s expected high-energy and crowded soundscapes. Dark themes, like the actual apocalypse, are still discussed but are framed as spiritual and peaceful events, rather than depressing and fatalistic; “And the oxygen is getting low/Sing a song that we used to know/One last round before we go.”

Best song: The Lightning I

Mitski’s fifth album Laurel Hell is a deep dive into her experiences of stardom, which for someone who has repeatedly expressed their discomfort and desire to exit the spotlight, makes a lot of sense. Lead single Working for the Knife establishes the theme that is interwoven throughout the album as a whole: that being a desire for greater personal freedoms and a return to sincere creative expression. “I used to think I’d be done by twenty/Now at twenty-nine, the road ahead appears the same/Though maybe at thirty, I’ll see a way to change/That I’m living for the knife”. While rumours of Laurel Hell being her final album, Mitski has since confirmed that she plans to stop touring but doesn’t plan to stop releasing music.

Best song: Working for the Knife

Harry’s House is laced with the same easy charisma and shimmering aestheticism Styles has become known for. The 70’s soundscape explored in his two previous albums is still present in Harry’s House, but this time he delves further in and even outside of it completely. For his third album, Styles put style on shuffle, switching between tracks like Music for a Sushi Restaurant, a song that’s heavy on the horns and incorporates elements of funk, to Matilda, a metaphorical song about childhood trauma with its lyrics crooned over an acoustic, finger-picked guitar.

After a five-year break, Pulitzer-winning artist Kendrick Lamar returned with the deeply personal and transformative, Mr Morale & The Big Steppers. Known for his observational and revelatory storytelling, the character Kendrick examines the most closely in this album is himself. From the album cover to the song lyrics, Mr Morale & The Big Steppers is highly personal and as he seeks to define himself across the tracks, it is with his family that he often finds identity. On Mother I Sober, he imparts a tale of family violence and generational trauma: “So I set free myself from all the guilt that I thought I made/So I set free my mother all the hurt that she titled shame/So I set free my cousin, chaotic for my mother’s pain”.

“Hey, I made you a mix tape” are the first words you hear when you hit play on FKA twigs’ third album CAPRISONGS. Named after her astrological sun sign (Capricorn), the album is a true mix tape, bouncing between genres, sounds and styles, the only constant being experimentation. The 17-track record has 8 features across the board, including industry legends like The Weeknd and Daniel Caesar, as well as being interspersed with frequent voice note-style recordings of personal conversations. The result is an album that feels intimate and confessional, like being part of the friendship group captured in the tracks. Track Girl Interlude lets us behind the scenes into a group conversation about love and dating overset by spacey vocals and electrifying synth beats.

With big names like Beyonce, Maggie Rogers and Rina Sawayama slated to release albums later in the year, we can expect to see additions to this list in no time.