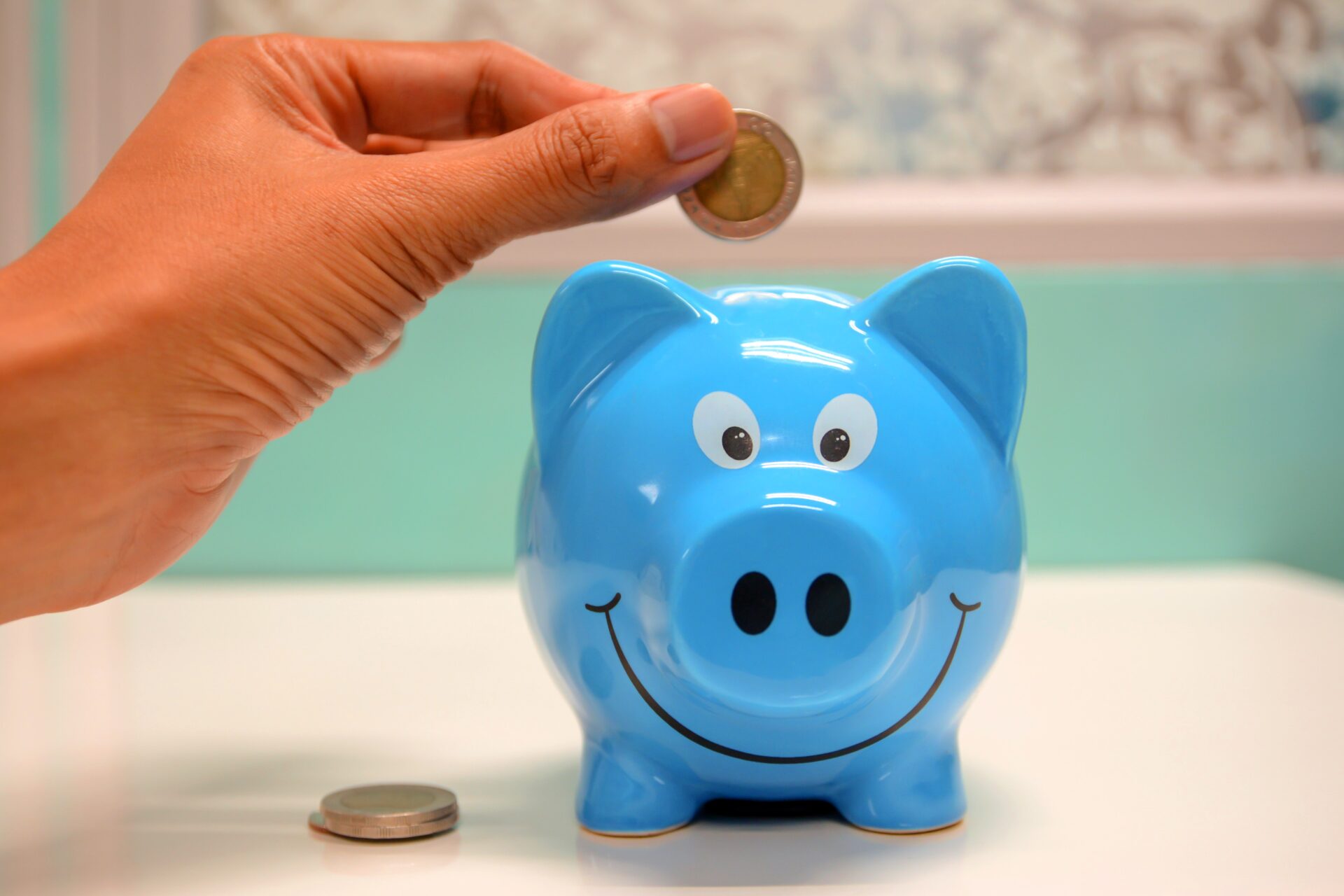 5 big trends in Australians getting scammed

Greed, desire, wishful thinking and naivety are lucrative markets for scam artists – and their age-old hustles are increasingly being supplemented by digital chicanery.

In 2021 Australians lost an estimated $2 billion to fraudsters, more than double that of 2020, according to the Australian Competition and Consumer Commission.

The consumer watchdog’s latest scam report details more than 20 different scam types, primarily based on reports made to its Scamwatch agency.

Some scams are perennials. Topping Scamwatch’s list are investment scams, dating and romance scams, remote access scams (convincing you to allow access to your computer or phone), and threats or blackmail.

This article is going to focus on the five scam types that have grown most in value from 2020.

These aren’t necessarily the scams anyone (including you) is most likely to fall for. But they provide a useful snapshot of how scam techniques that rely on human nature are increasingly being executed via technology.

This type of scam has been on the wane due to the use of anti-malware protection. But in 2021 it roared back with a 1,482% rise in reported losses over 2020.

This was mostly due to 2020 numbers being much lower than 2019, but the reported costs per incident (about $21,704) are still worrying given how easily such scams can be spread.

They typically involve installing malicious software on your computer or phone to make files inaccessible or lock the device. This is done by sending a bogus email, text message or voicemail with an enticing message directing you to a link that automatically installs the malicious software when you open it. The scammer then demands a payment to “unlock” the system.

Contributing to ransomware’s resurgence was the Flubot scam, in which tens of thousands of Australians with Android phones received scam text messages about missed calls or deliveries. The malware could harvest banking details as well as use contact lists to spread to other devices.

The pyramid scheme promises you riches by recruiting others to the scheme. While such recruitment is also a feature of multi-level marketing (also known as referral selling schemes), in an illegal pyramid scheme financial returns are entirely or substantially reliant on convincing other people to join.

In 2021 reported losses from pyramid schemes were 368% higher than in 2020. This was due, as with malware, to losses in 2020 being abnormally low. But even though the total number of reported cases was quite low (fewer than 500) the percentage of of those reports involving people losing money was one of the highest (44%), with an average loss of $6,239.

This suggests pyramid scams remain quite alluring to some people.

Identity theft – using your personal information to steal money from you or someone else – is one of the most challenging scams to deal with. It may involve stealing money from your own account or using your identity for credit purchases, which you then have to untangle.

Investment scams tempt victims with promises of large profits from share deals and crypto-currency opportunities. In 2021, 4,068 Australians reported losing more than $177 million on such scams – an average loss of about $45,350.

While investment scams come in many varieties, the Scamwatch report itemises three main types. Cryptocurrency scams accounted for $99 million of reported losses. The selling of fake high-yield corporate or government bonds accounted for $16 million. Ponzi schemes, which create the charade of investment success by paying dividends from the money of new victims, accounted for $8 million.

Ponzi schemes are named after Charles Ponzi, who in the 1920s promised to double people’s money in 45 days. One such scheme doing the rounds in 2021 was the Hope Business app, which promised windfall returns simply by paying money into an account.

Interestingly the consumer watchdog’s report says men were almost twice as likely to be victims of investment scams and reported double the losses of female victims.

These scams are usually seeking to obtain our credentials (passwords) to various services including email, online banking and government services such as MyGov.

That just 861 cases reported a direct financial loss suggests this is one of the most recognised scams. We’ve all had emails or SMS messages asking us to confirm our details or click a link to listen to a voicemail or receive a parcel.

How to avoid being scammed

If something seems too good to be true, it probably is. If you have any inkling you may be being scammed, the best advice is to stop and think.

If you are being asked to move money, make an unexpected payment or send personal information to someone, stop.

If you are being asked to provide information or take some action, contact the organisation involved using a number you already have (bank statement, credit card etc) or find the number yourself.