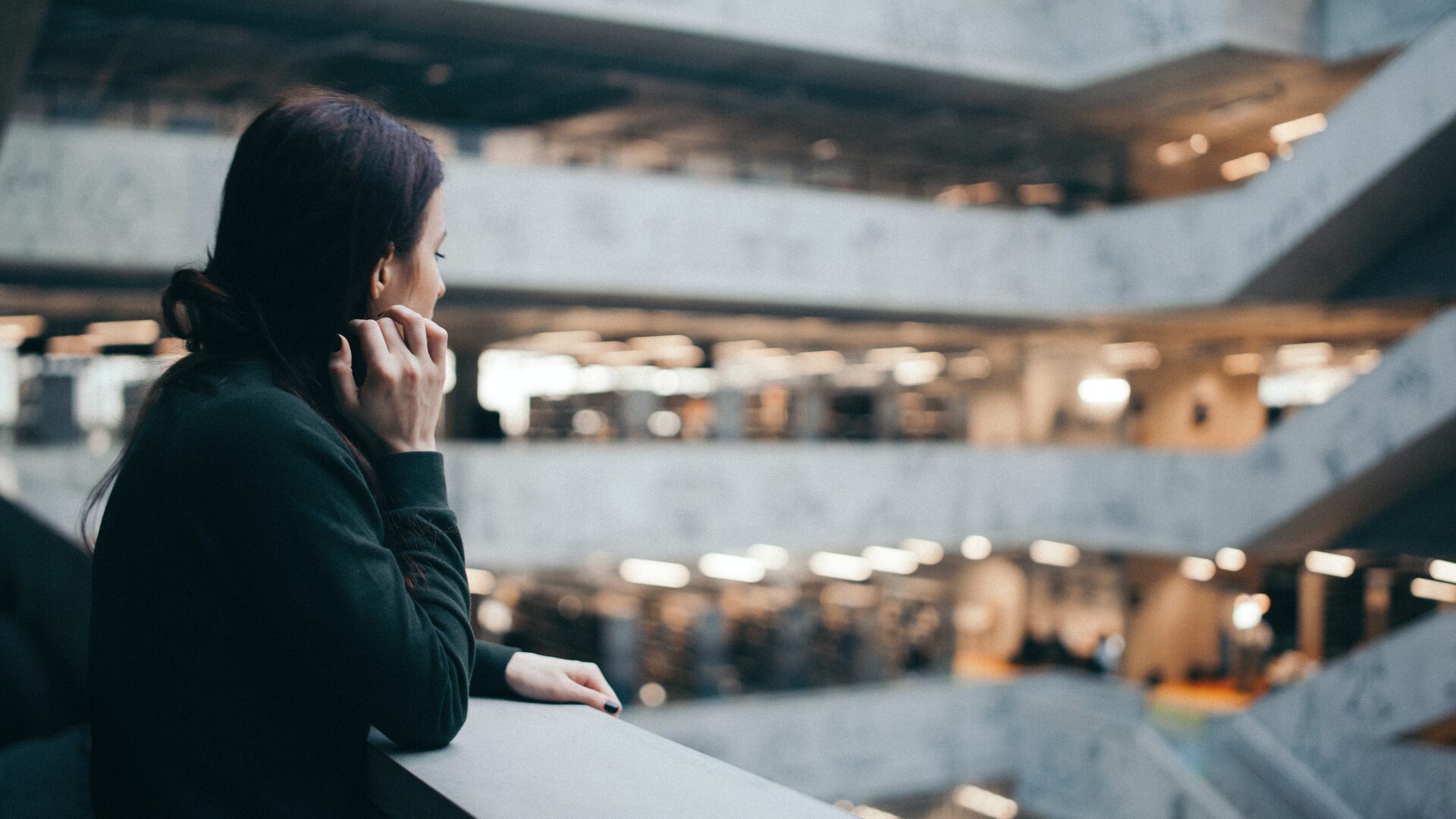 Home / News / Opinion / We asked the public about being lonely during lockdowns. For many, Zoom calls weren’t enough – and some still haven’t recovered

Despite widespread access to social media and videoconferencing technology, many Australians experienced heightened loneliness during COVID lockdowns, and continue to do so.

We surveyed more than 2,000 Australians during 2020-21 about their experiences during and after lockdown, for research published today in the Australian Journal of Social Issues. Participants came from every state and territory and ranged from ages 18 to 88. About two-thirds were female.

We captured respondents’ detailed experiences of lockdowns in their own words. From this we gained insight into people’s feelings of loneliness in the context of digital media use.

While many have struggled, the impacts haven’t been felt equally by all.

Who was lonely, and stayed lonely after lockdowns?

The pandemic opened up new “inequalities” in loneliness, by creating barriers to socialising for several types of people. These difficulties remained even after lockdowns ended, as they had higher rates of loneliness months later.

For example, 49% of men and 47% of women agreed they had been lonely “at least some of the time” (a minimum 1-2 days per week) during lockdown. But this dropped to 40% of men and 42% of women in the months after lockdown, opening up a gendered “loneliness gap”.

Men bounced back quicker when activities such as sports and recreation resumed. This makes sense when you consider men are more likely to base friendships on such activities than women are.

We also found people with a physical disability, single people (not in a relationship), those with low incomes, and those lacking strong social ties before COVID had higher levels of loneliness during lockdowns – and persistent loneliness afterwards.

Why did they stay lonely?

Loneliness was extensive among young people who experienced COVID‐induced isolation. They missed out on formative opportunities to make friends (such as starting university), travel overseas or enter the workforce for the first time. Such interruptions may correct themselves as regular routines resume.

A potentially more serious problems is social networks having diminished during lockdown. There was a reported “pruning” of friends, where people chose to socialise online with those they were already close to, at the expense of more distant and diverse friendships.

The problem with this is it takes time to rebuild extensive networks, which likely contributes to more protracted “social” loneliness. It may also propagate intolerance towards those more distant types of people that we cull, as shown in studies of COVID-induced loneliness in rural NSW communities.

It was also difficult for those who found themselves being “pruned”. These people, many of them men, became lonelier when they realised much of their existing friendships weren’t as close as they’d thought.

Many people felt they and others had lost the habits of social interaction during COVID, making it difficult or impossible.

Feels like life and society have permanently changed even after most of the pandemic has ended […] You can make plans and act towards them, but they can (and usually do) come undone in moments.

Such lost habits may take substantial time to be regained. 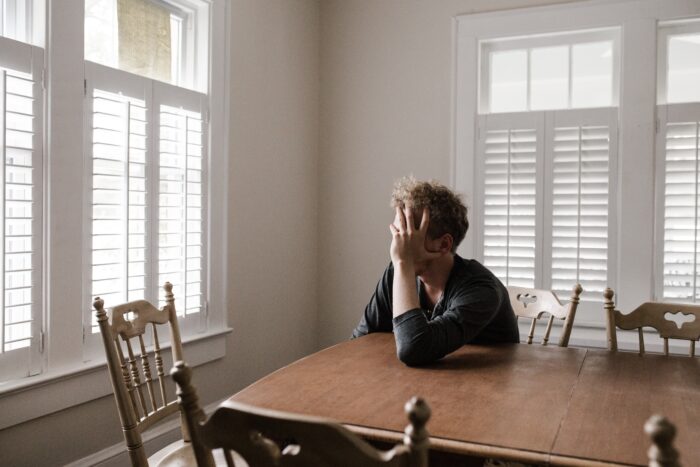 Some people made the most of what they had

COVID exposed gaps in our digital preparedness. Those who already had extensive or active online networks described an easier transition to lockdown. One older female respondent noted she:

for decades had many online relationships all over the world. This has facilitated my ease at moving to online.

This reflects research findings that online interaction that supports existing connections and stimulates new ones can help reduce loneliness.

Some people with physical disabilities celebrated digital interaction. As one person said:

I am an equal on Zoom.

This is in keeping with research finding positive impacts of videoconferencing on loneliness for frail older people.

However, despite some positive experiences, our work found digital contact was overall not a sufficient substitute for lost physical contact and social needs.

As one female respondent said:

Online alternatives help a lot, but it’s not the same and not enough.

Some lacked digital literacy, and described a difficult transition to videoconferencing:

I hate chatting ‘cause I’m a slow typer. I hate Skype, in part because I hate seeing myself on screen and hate other people seeing me.

Having to “go digital” made pre-existing anxieties worse for some, while others felt left behind:

It has been an isolating experience because I keep hearing how others are always staying connected via these methods.

Many people simply missed the “physicality” of face-to-face interactions; the “atmosphere” of public spaces, the chance to “dress up”, and physical intimacy and contact.

Connection in a post-COVID world

Still, many fell back on the ease of digital communication compared to “difficult” face-to-face encounters even after lockdown lifted. One middle-aged female said real-life interactions now felt “tiring”.

This is concerning because it points to the seductive power of digital communication as a “substitute” for physical interaction.

Research shows online interaction can increase loneliness when it fails to support (often more meaningful) existing relationships, and instead “displaces” them with less meaningful or shallow digital interactions.

The internet might improve life for those who can’t physically interact due to remoteness or physical incapacity. But if the convenience of digital communication displaces regular (often higher-quality) interactions, it could exacerbate isolation and loneliness.

With lockdowns having receded, we should look at ways to reconnect physically with friends, rather than relying increasingly on digital means to bridge the loneliness gap.