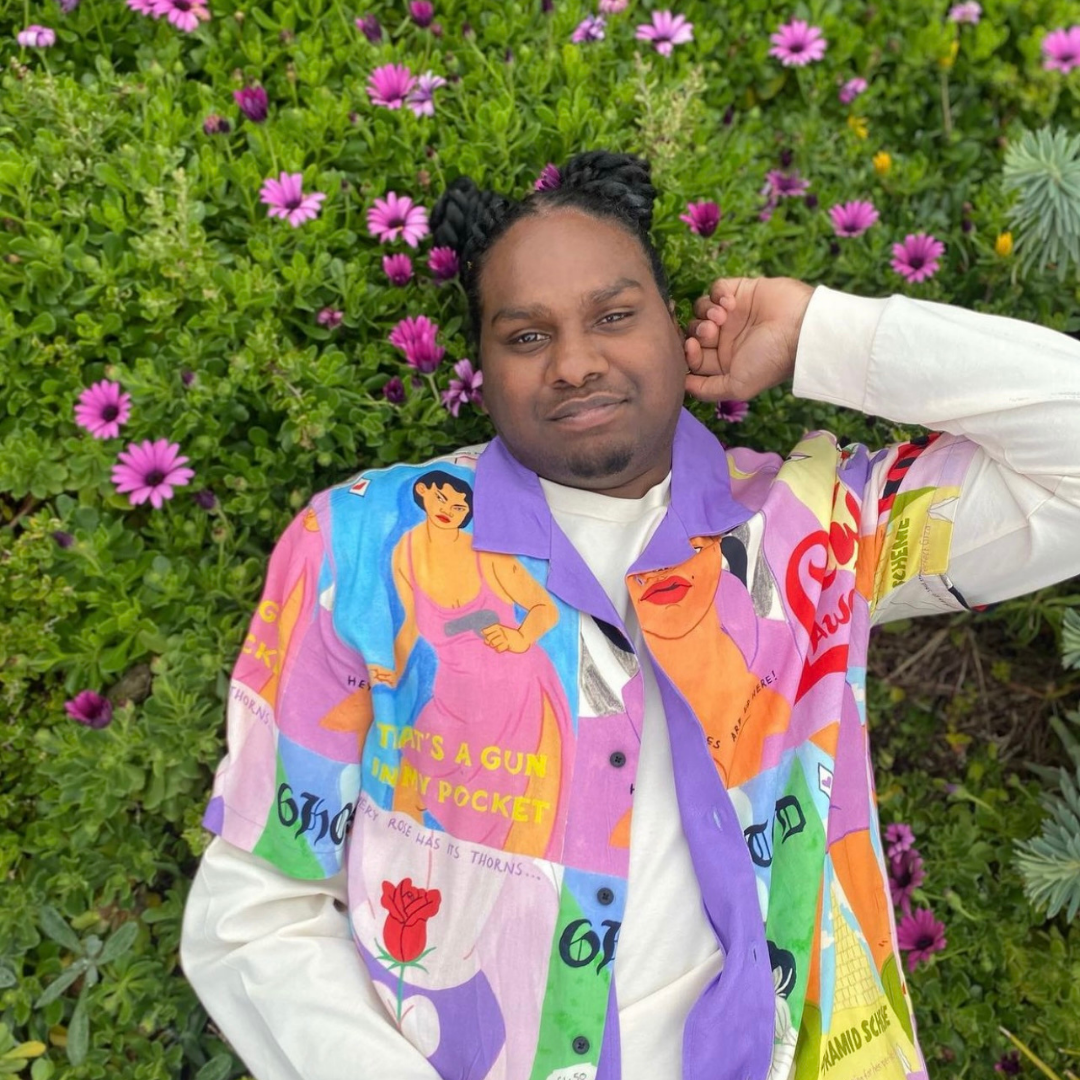 Home / News / Culture / 5 Indigenous Artists You Should Know About

NAIDOC Week recognises and celebrates the history, culture and achievements of Aboriginal and Torres Strait Islander people in Australia. To mark the occasion, we’re showing you 5 amazing indigenous artists that you should be listening to throughout NAIDOC Week and beyond!

Danzel Baker – AKA 23 yr old singer, rapper and dancer Baker Boy – grew up in the Arnhem Land communities of Milingimbi and Maningrida, and is the 2019 Young Australian of the Year.

This Aussie hip-hop rap artist is a powerful advocate for young Indigenous Australians and their voices, singing his tunes in both his first language Yolŋu Matha and English.

Thelma Plum’s music explores hardships, sadness and vulnerability with a truly gifted voice that expresses such feelings in a way that connects with our hearts.

Her debut album, Better in Blak, represents healing in a courageous way; and its title track, identically named, is a pop hit is a proclamation of identity from the talented Gamilaraay songwriter, a song where, as she describes, she is grateful to be able to to take something traumatic and turn it into positivity.

Plum has been a victim of hateful words in the past – her music transcends those past fears and demonstrates impressive courage and growth.

Miiesha is a proud Anangu/Torres Strait Islander woman with a powerful voice exploring identity, struggle and mistreatment that resounds with sentiments shared all across Australia.

Miiesha’s ARIA and NIMAS winning debut Nyaaringu, written in 2020, fuses R&B and neo-soul genres in honouring her grandmother; ever since, every song that she has put out has been full of feeling and life that astounds every time. She’s the proud winner of many awards and a highlight at festivals such as Splendour In The Grass, Out Of The Woods in Busselton and more!

Her latest album Smoke & Mirrors provides a powerful reflection upon her struggles and achievements, filled with some tender songs you might recognise such as Still Dream, Damaged and Price I Paid.

JK-47 is an Indigenous artist from Tweed Heads South making a strong impact on the Australian hip-hop genre – not only is he a brilliant solo artist, he’s just as strong with his brothers in ECB, Gratis Minds or even in Kinship Collective!

JK-47 is eager to make a strong mark on not only the hip-hop community, but the world, connecting with the hearts of Australians all over the country with his powerful lyrics. He’s been writing rap music since the age of 14, and has since been growing at an impressive rate banger after banger.

Emily Wurramarra is an Indigenous indie-pop artist with a unique, genuine style as she tells stories of people, family and culture to the world.

This amazing musician grew up on Groote Eylandt – the experiences of her family and home have come to shape her music in a deep and soulful way. Her first EP, titled ‘Black Smoke’ was released in 2016, and ever since then she has continued to grow into a mature, global award-winning performer as well as a proud mother to her daughter K’iigari!

Her hit award-winning 2018 album Milyakburra used both English and Anindilyakwa languages in order to educate her audience, including some of her most popular tracks including Lady Blue and Black Smoke!

These 5 artists are just a glimpse of the amazing indigenous talent we have in Australia, they transcend genre to tell powerful stories and connect with our hearts and their country.