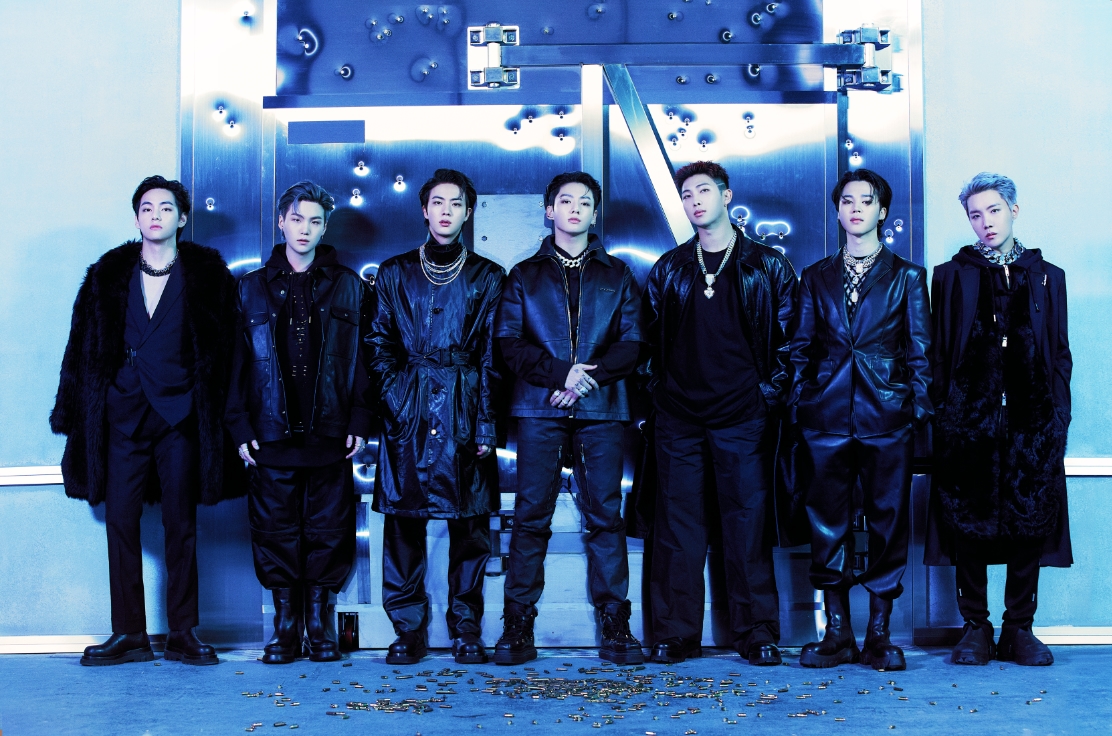 Home / News / Music / Boy bands, break-ups and BTS: what's 'yet to come' for the worlds most popular K-pop group?

Boy bands, break-ups and BTS: what’s ‘yet to come’ for the worlds most popular K-pop group?

The chart-topping boy band, BTS, recently announced their hiatus during a pre-recorded dinner party marking their 9th anniversary (though later carefully re-worded it as a “temporary break”). The announcement saw a 25% plunge in the shares of HYBE, their managing agency, as well as an explosion of the topic ‘BTS hiatus’ across social media.

Despite the emotional response of ‘ARMY’ (BTS fans) members across the internet, in the time since the announcement fans of the group have been quick to correct any media articles describing this as a split, often quoting the words of band member Suga, who said: “it’s not that we’re disbanding, we’re just living apart for a while.”

the point is, just trust bts. even if the word hiatus was a mistake they are indeed taking a break from producing group music, we will be here to support their solos and their group music always

From acts like One Direction, The Backstreet Boys and ‘NSync, ranging all the way to The Beatles and Pink Floyd, boy bands seem almost pre-destined to break up, so is BTS really any different?

BTS has been around since 2012 when they were put together through a studio audition process. From the outset, their label HYBE (formerly Big Hit Entertainment) was looking to create a point of difference amidst a sea of the impeccable and untouchable brand of K-pop idols that dominated the industry at the time.

Down to the group’s name itself (which stands for ‘Bulletproof Boy Scouts’, as well as ‘Beyond the Scene’, both representing mental health messages directed at their young audience), BTS have backed numerous social justice causes including mental health and black lives matter.

By seeking to give a voice to those who are socially underrepresented and connecting with their fans in a highly personal way, BTS has cultivated a notoriously passionate (and intense) fanbase, known as ‘ARMY’.

bts' lives actually feel like talking to my best friends on facetime pic.twitter.com/SXMhhxXASJ

Like other fanbases, ARMY members are hyper-obsessed with the minute details of their favourite band members’ lives, however, unlike other fan groups, ARMYs are more known for being socially conscious than for hacking airport and hotel surveillance cameras to stalk their celebrity obsessions.

The BTS brand of fan culture can go a long way in explaining the online response to their hiatus, with many seeing the break not as a major disappointment, but as a positive that their idols will have time to rest and pursue other interests.

BTS achieved runaway success in 2020 with their single ‘Dynamite’ (although were famous long before then), which became the first international song to reach number 1 on the Billboard Hot 100. This accomplishment alone is major and demonstrates how BTS has been a huge part of influencing the music industry and centring K-pop on the global stage.

Most boy-band break-ups of the past follow a discernible pattern, for those who are familiar with them. Generally, they occur as follows:

Despite the insistence of ARMYs, so far the BTS ‘temporary break’ is following closely in the footsteps of the disbanded boy bands of yesterday. They’ve even skipped ahead a few steps, already citing a restrictive lifestyle and need for personal growth as reasons for the break.

Of course, it is important to note that they are by no means a western group and that K-pop groups often split with far less infighting and public drama than other groups have become known for (*cough* One Direction *cough*), even returning after long breaks.

So far, the hiatus hasn’t been much of a hiatus and has been full of fresh content from the group, with Jungkook even mentioning that they are still filming their reality show. Since the announcement, the group has continued to address their fans online and promote their aptly-named single, ‘Yet to Come (the most beautiful moment)’.

What’s for sure is that fans can look forward to solo projects from all seven BTS members, however, whether there is really anything ‘Yet to Come’ from them as a group, remains to be seen.