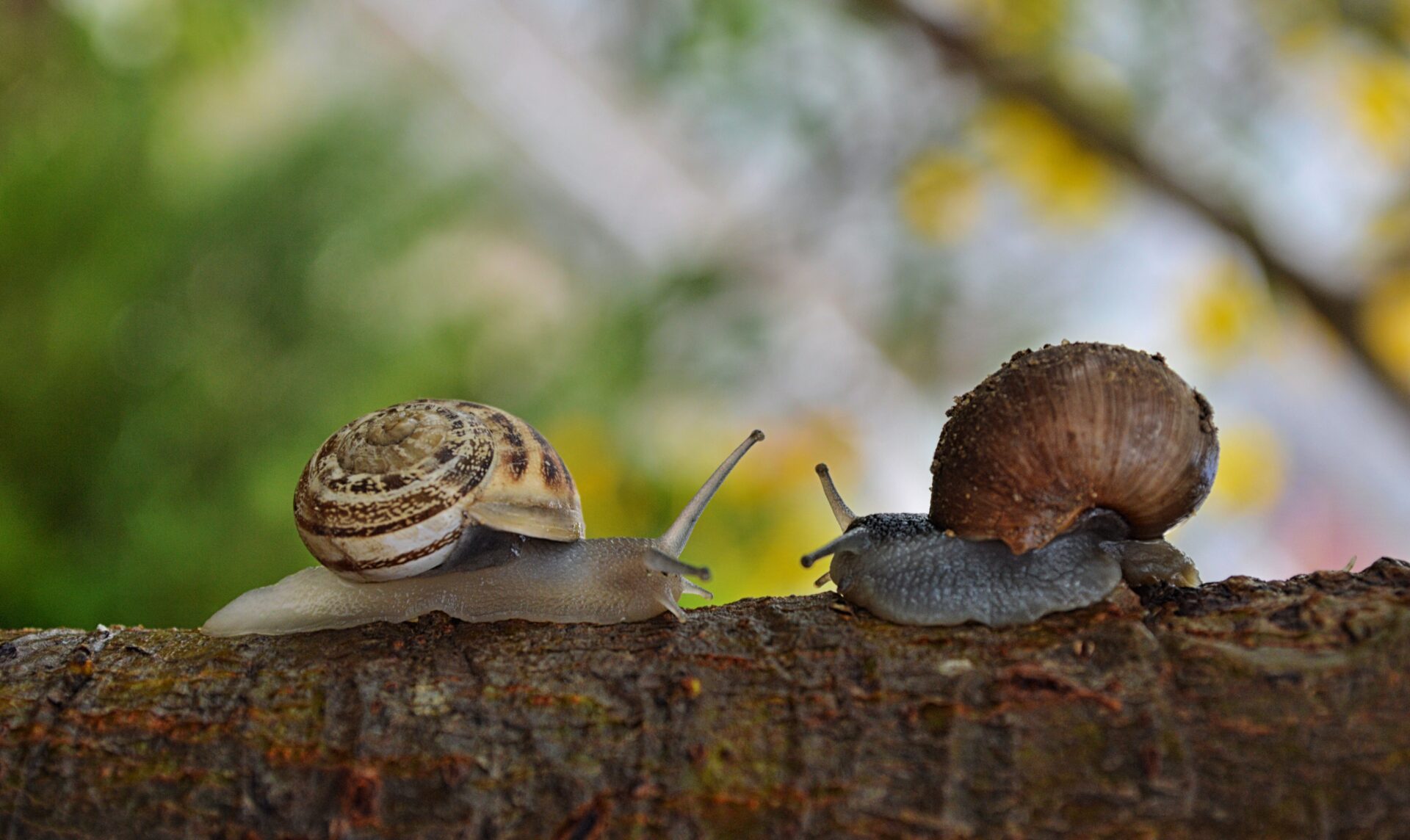 Home / News / Opinion / Could we learn to love slugs and snails in our gardens?

Before you squash or poison the next slug or snail you see in your garden, consider this: The British Royal Horticultural Society no longer classifies these gastropods as pests. Why on earth would a leading gardening organisation do that, you might wonder. After all, slugs and snails are usually seen as a problem, given their eagerness to devour the plants you’ve lovingly nurtured.

The issue is that they are part of nature. Slugs and snails play a key role in healthy ecosystems, acting to break down organic material as well as providing a source of food for blue-tongued lizards, frogs and kookaburras.

So can we learn to live with slugs and snails? Yes, if we reframe how we see these invertebrates. After all, the definition of “pest” is based on our perception and can change over time. By rejecting the “pest” status of many invertebrates and advocating planet friendly gardening, the horticultural society directly connects the local actions of gardeners to our global biodiversity crisis.

Their principal entomologist, Andrew Salisbury, has argued that “now is the time to gracefully accept, even actively encourage, more of this life into our gardens”.

This doesn’t have to mean letting them destroy your lettuces. Nature can help. Enticing lizards, frogs and birds to your garden can help control slugs and snails and boost biodiversity. 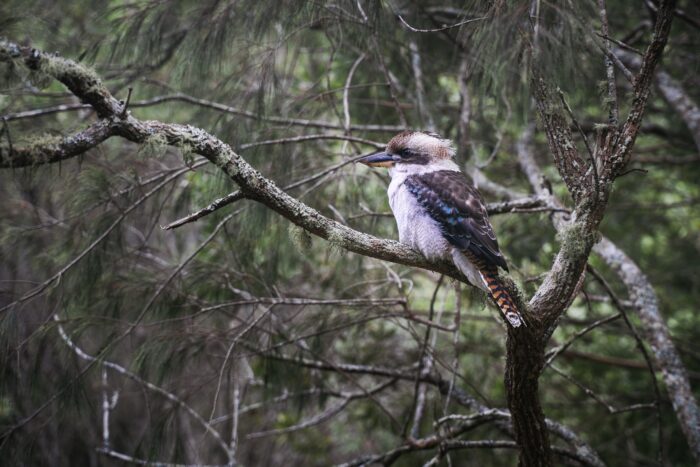 Gardening increased in popularity during the pandemic. With widespread rainy weather across Australia’s east coast, gardeners are more likely to see – and potentially be annoyed by – slugs and snails.

So should Australian gardeners follow the UK’s example? Should we try to welcome all species into the garden? Responses to these questions typically describe slugs and snails as “pests”, invoke the idea of a native/non-native species divide or describe the perceived damage done by invasive species.

Let’s tackle the pest argument first. We define pests based on perception. That means what we think of as a pest can change. The garden snail is a good example. Many gardeners consider them a pest, but they are cherished by snail farmers who breed them for human consumption.

By contrast, many scientists consider the concept of an invasive species to be less subjective. Australia’s environment department defines them as species outside their normal distribution (often representing them as non-native) which “threaten valued environmental, agricultural or other social resources by the damage it causes”. Even this definition, however, is a little rubbery.

In recent decades, researchers in the humanities, social sciences and some natural sciences have shown our ideas of nativeness and invasiveness also undergo change. Is the dingo a native animal, for instance, after being introduced thousands of years ago? Would it still be considered a native if it was introduced to Tasmania where it does not occur?

Despite these questions over their worth, the ideas of “pest” and “invasive species” have proven remarkably persistent in ecological management.

What exactly are the slugs and snails we find in our gardens?

Australia has a huge diversity of land snails, with many species yet to be described. Many species are in decline, however, due to introduced predators and loss of habitat, and now require conservation efforts.

Does that include our gardens? Well, most snails and slugs found in gardens are considered non-native species which were introduced accidentally. The ability of snails to spread far and wide means these humble gastropods are listed on Australia’s official list of priority pests. We already have biosecurity measures in place to avoid unwanted introduction of new snail species.

The common garden snail, which hails from the Mediterranean, has now spread to every state and territory. But other species are still spreading, such as the Asian tramp snail on the east coast or the green snail, which is currently limited to Western Australia. So if we accept the existence of all kinds of snails and slugs in the garden, we could be undermining efforts to detect and control some of these species.

While slugs and snails don’t usually seriously threaten our home gardens, some species are known agricultural pests. The common garden snail can cause major damage to citrus fruit and young trees, while slugs such as the leopard slug or the grey field slug can devastate fields of seedlings. The damage they can do means farmers and their peak bodies would feel uneasy about changing how we think of these land molluscs.

Some snails can also carry dangerous parasites like the rat lungworm or the trematode worm Brachylaima cribbi. These can hurt us, particularly if a snail is accidentally eaten, or if vegetables in the garden are contaminated. If we let snails move around unhindered, we could increase the number of infections. Pets and children are the most at risk.

It is not straightforward to rethink how we view and respond to creatures typically considered pests in the garden. But it is worthwhile thinking this through, as it requires appreciating how humans and nonhumans are interdependent. And we can gain a better understanding of how our simple actions in our gardens can scale up to affect human and planetary health and well-being.

The world’s ongoing loss of biodiversity and the steadily changing climate must inform how we relate to and care for the nonhuman life – from mycelium in the soil to gastropods – that enliven our gardens.

This does not mean everything must have an equal opportunity to flourish. But it does require us to pay attention. To observe, to wonder and to be curious about our entangled lives. This kind of attention could help us take a more ethical approach to the everyday life and death decisions we make in our patch.

What does that look like? By understanding gardens as interconnected natural and cultural spaces, we can work to limit our resident slug and snail population and promote biodiversity. A perfect way to start is to design a lizard, frog and bird friendly site.