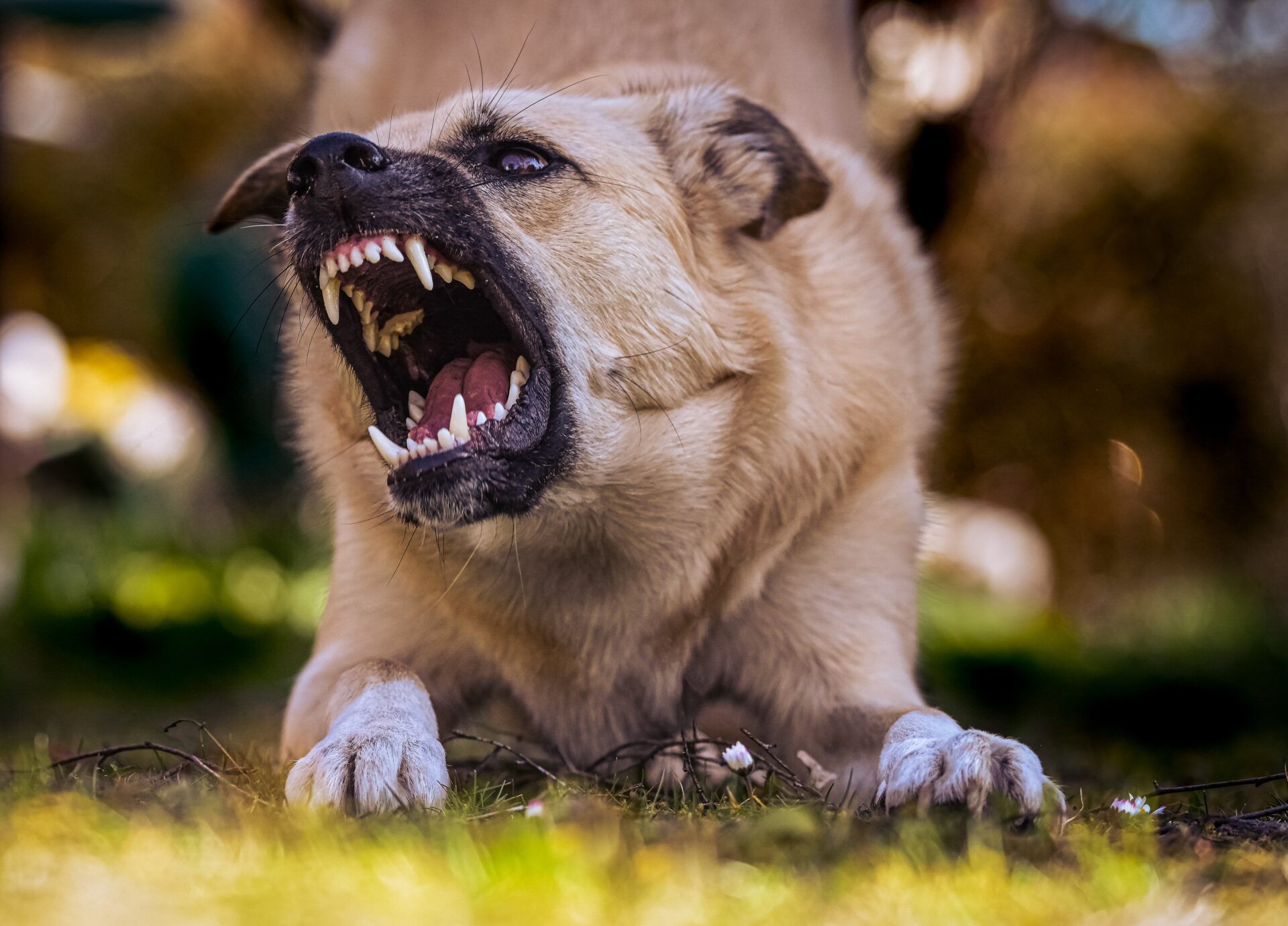 Australia Post workers are suffering more dog attacks than before with 1,170 incidents so far this financial year — up 400 on the same time in 2021.

What emergency steps should you take if you witness a dog attack? And what should you do if that dog is attacking you?

While the news from Australia Post is distressing, it’s important to remember that the majority of the millions of dogs in Australia don’t bite. For the dogs that do attack, it’s usually because they are acting on fear or anxiety rather than aggression.

In the centuries since we first domesticated and trained dogs to be our pets and companions, we’ve shaped their natural behaviour so they can share our lives, homes and environment. But we can’t breed or train out all of a dog’s natural instincts: many will protect their space – and will escalate their response if they feel threatened.

We don’t have good national statistics on dog bites. The Australian Companion Animal Council has estimated more than 100,000 people in Australia are attacked by dogs each year, with around 12,000–14,000 of them requiring medical treatment for injuries, and around 10% of those hospitalised.

In the United Kingdom, dog attacks are increasing in adults rather than kids, though the reasons for this are unclear.

UK researchers have found 80% of occupational bites occurred during mail delivery, vet or kennel work, or caring for people who have dogs. In high-risk settings, specialist equipment like an air blaster might be used during an attack. But the general public (and posties) don’t have access to these.

Many people picture specific dog breeds as aggressive and more likely to attack, but this is an unhelpful stereotype. The truth is, any type of dog can bite. Here’s what to do:

There are also two important things to do after a dog attack: 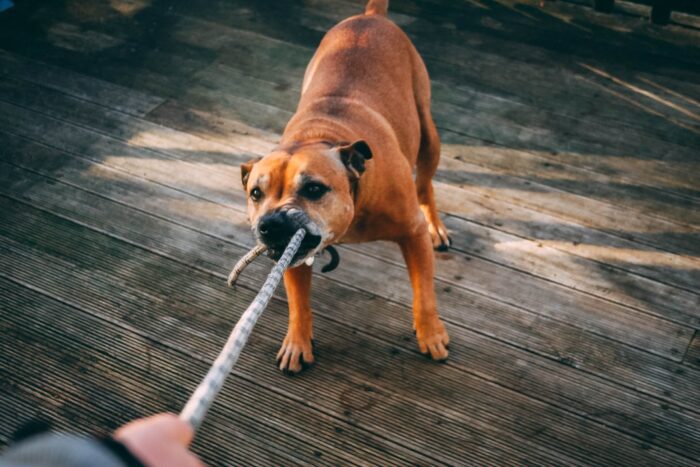 What if the dog is attacking you?

If you see a dog that looks agitated and is running towards you, the most important thing is not to react or scream. Stay calm and avoid eye contact. Move away (out of their space) as calmly and slowly as possible.

If a dog is attacking in full flight, best to stay upright, remain still and call for help. If you have time, placing something between you and them (a clipboard, jacket, wheelie bin) can help. If you end up on the ground, curl up into a ball as tightly as possible.

Most dogs have good “bite inhibition”. If a dog is really scared and an approaching person doesn’t recognise the signs, they will likely bite once as a warning or reaction, but they won’t necessarily keep biting if you can move away.

Why do they hate posties so much?

Dogs don’t hate posties specifically, but many dogs love to chase. Some may chase postal workers on bikes then get overexcited and bite by accident in an overstimulated state. Other dogs may not appreciate strangers entering their space unannounced, and the unpredictability of visits can make things tough too.

Posties might consider taking dog treats on their rounds and throw them each time they visit properties with dogs. This can create a positive association with their daily visit (or sometimes, throwing a handful of treats to distract an approaching dog can help buy time to back away). They could also carry a map and make note of properties with problem dogs, so they can be prepared or owners notified to make arrangements for delivery days.

Many attacks are preventable. In the UK, where postal workers often get bitten when they reach into private mailboxes that are open on the other side, they sometimes use long pegs to push through mail. In the United States, paw stickers have been used to warn postal workers of a dog in the area.

Australia Post recommends keeping your dog in a separate room, on a leash or distracting them with a toy or treat when the postie arrives. They suggest not letting children answer the door in case dogs push their way past. If dogs are outside, they should be kept securely away from the letterbox.