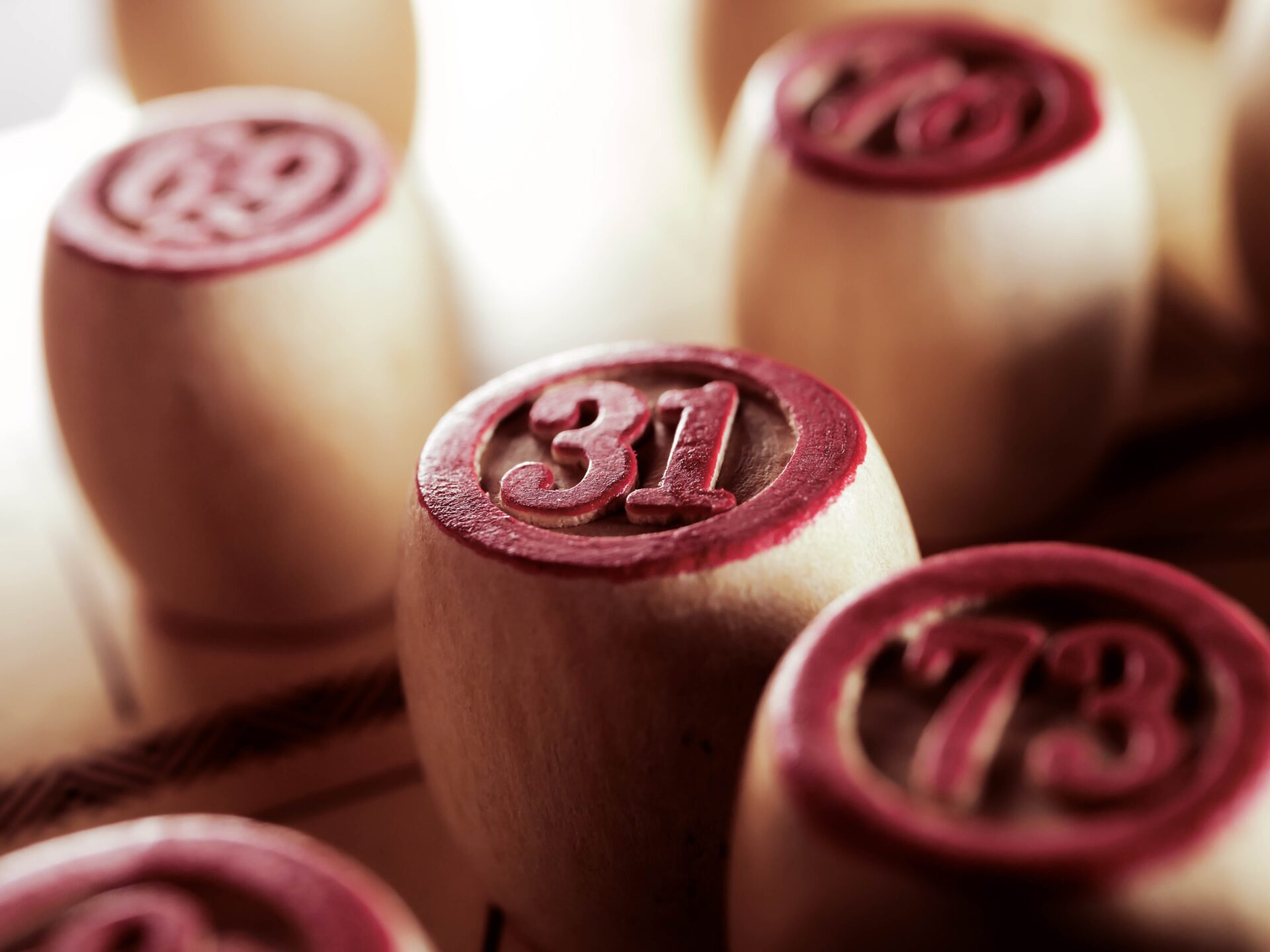 Bingo, with its familiar rules, novelty number calls (“legs 11”, “two ducks swimming”) and social setting, has long had a reputation as harmless and friendly.

Also called “housie”, bingo is a game in which players mark numbers on a grid as a caller reads them out. The first person whose numbers are all called out cries “bingo” and wins. The game of chance is played in many different venues: from licensed bingo centres, to clubs like RSLs, in churches and nursing homes and, increasingly, online.

Our new research shows technological developments, large jackpots, and locating bingo in the same venue as pokies or other gambling products bring new risks to players. Bingo’s innocuous reputation is due for a rethink.

Around 18,000 Victorian adults play bingo at least once a year.

The game attracts a different demographic to other forms of gambling. Bingo players are often women, older, Indigenous and poorer.

Almost a third of Australian bingo players have gambling problems, although it is unclear if these problems relate to bingo or to other games.

A US study found more than a quarter of bingo players were classified as problem gamblers. But bingo has generally been overlooked by researchers, policy makers and regulators.

We conducted the first major study of bingo in Australia. We spoke with Aboriginal and Pacific Islander people in regional Victoria, older people on fixed incomes in Melbourne, and experts. We also attended bingo sessions across Victoria.

‘I get lonely and bored’

People told us they liked bingo’s social connection, its relative cheapness and predictability.

As one participant said:

I’ve got no one at home […] I get lonely and bored and I just go to bingo.

The chance of winning money, escape from responsibilities and stress, and cognitive stimulation were also appealing. An older research participant told us:

You’re in another world when you’re at bingo. You have to concentrate.

A minority of study participants described harms from playing bingo, but they were significant for those experiencing them. One player noted:

I think (bingo) has a more negative effect because, just as an Indigenous community […] we have less income, we’re from poor socio-economic backgrounds.

Risks associated with bingo have increased over time.

Historically, the game has been played with paper books and pens. Playing multiple games at a time requires great concentration, but experienced players can manage up to six “books” (grids) at a time.

Now, personal electronic tablets (PETs) are available in bingo centres and some RSLs. These tablets can be loaded with up to 200 games at once and automatically cross off numbers for players. Canadian research suggests tablets offer a similar gaming experience to electronic gambling machines, otherwise known as “pokies”. Fast play and flashing lights captivate players.

Tablets let people purchase and play many more games than they could on paper. One expert told us they’d seen venues where 48 “books” could be purchased via tablet, at a total cost of $600. 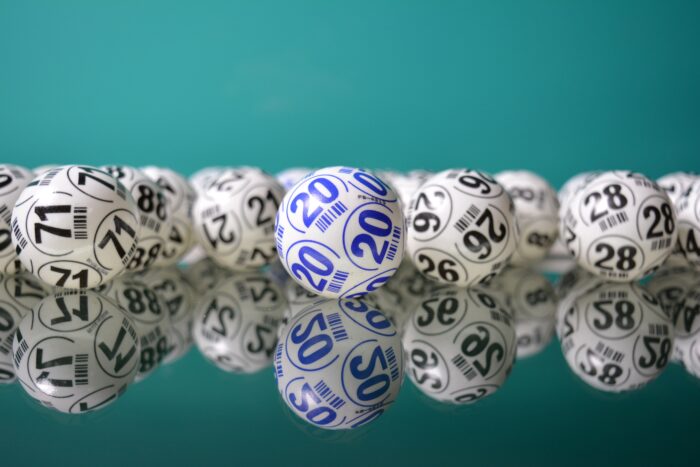 Regulation of bingo varies across Australia. In some places, including Victoria, bingo at licensed centres must generate funds for charities.

Rule changes in Victoria have created more expensive bingo games and larger prizes. These changes include abolishing bans on rolling jackpots, removing caps on the cost of books, and allowing more people to play each session.

Licensed bingo centres now offer jackpots of up to $450,000, which may be rolling (accrued across games in one centre) or linked (merged across different centres). Large jackpots mean fewer people win and more people lose.

Several participants in our study spoke of people spending up to $1,200 to attend a “package” or multiple-game session.

The more forms of gambling a person engages in, the greater their chance of having problems. Bingo can’t legally be offered alongside pokies in licensed bingo centres in Victoria, but this is allowed in clubs and hotels.

Our research suggests that in pokie venues, bingo is a “loss leader” – to draw players in, then encourage them to move on to other forms of gambling. One person told us:

I got trouble, you know, from going to bingo because sometimes when I go to bingo […] and then I win money, and then I’m thinking of like, you know, not only the bingo. I go across to the gamble machine and I keep playing there. So instead of like, save the money to take back to the family.

In Victoria, Crown Casino stopped offering bingo under the spotlight of a Royal Commission, but previously provided free bingo with breaks where players moved to pokie machines and gaming tables.

In February, Tabcorp and Lottoland were awarded Victorian licences to operate Keno live lottery gambling until 2042, including in bingo centres. This expands the range of commercial gambling products sold in bingo venues.

Bingo causes less grief than other forms of gambling. Some people describe playing bingo for hours for $20–30, making it a cheap outing.

Capping costs for games and jackpots, limiting the games that can be played on tablets and keeping bingo separate from other gambling opportunities would help retain the benefits it offers – and stop people from spending money they don’t have.

The authors would like to thank the organisations that partnered in this research: Gippsland and East Gippsland Aboriginal Cooperative (GEGAC), Sunraysia Mallee Ethnic Communities Council (SMECC) and COTA Victoria. John Cox, Annalyss Thompson and Jasmine Kirirua worked as researchers on the project. We are also grateful to the Victorian Responsible Gambling Foundation and particularly Lindsay Shaw.