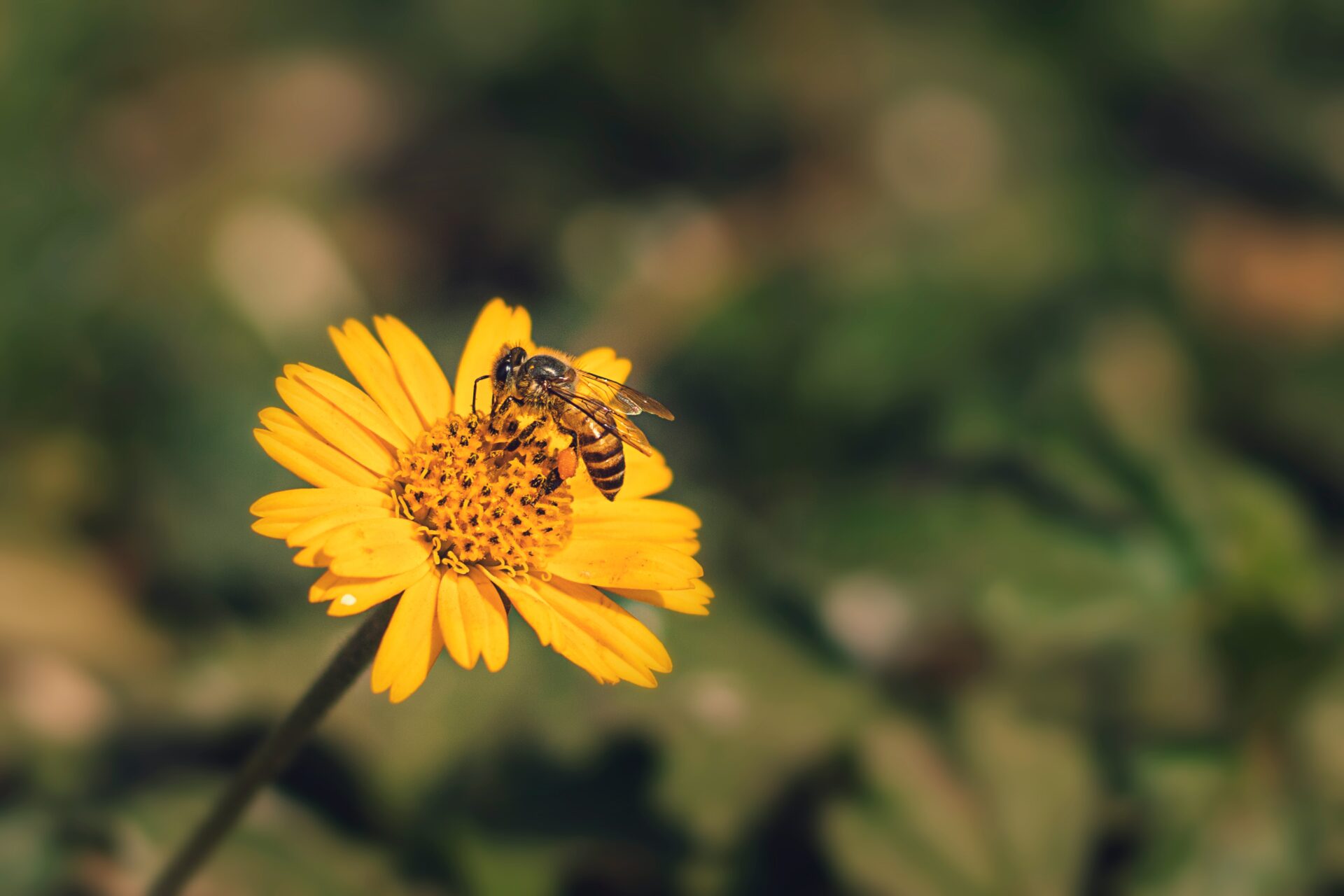 As children, we learn numbers can either be even or odd. And there are many ways to categorise numbers as even or odd.

Similarly, when dealing with real-world objects we can use pairing. If we have an unpaired element left over, that means the number of objects was odd.

Until now odd and even categorisation, also called parity classification, had never been shown in non-human animals. In a new study, published today in the journal Frontiers in Ecology and Evolution, we show honeybees can learn to do this.

Why is parity categorisation special?

Parity tasks (such as odd and even categorisation) are considered abstract and high-level numerical concepts in humans.

We are also faster, and more accurate, when categorising numbers as even compared to odd. And research has found children typically associate the word “even” with “right” and “odd” with “left”.

These studies suggest humans may have learnt biases and/or innate biases regarding odd and even numbers, which may have arisen either through evolution, cultural transmission, or a combination of both.

It isn’t obvious why parity might be important beyond its use in mathematics, so the origins of these biases remain unclear. Understanding if and how other animals can recognise (or can learn to recognise) odd and even numbers could tell us more about our own history with parity.

Training bees to learn odd and even

We trained individual bees using comparisons of odd versus even numbers (with cards presenting 1-10 printed shapes) until they chose the correct answer with 80% accuracy.

Remarkably, the respective groups learnt at different rates. The bees trained to associate odd numbers with sugar water learnt quicker. Their learning bias towards odd numbers was the opposite of humans, who categorise even numbers more quickly.

We then tested each bee on new numbers not shown during the training. Impressively, they categorised the new numbers of 11 or 12 elements as odd or even with an accuracy of about 70%.

Our results showed the miniature brains of honeybees were able to understand the concepts of odd and even. So a large and complex human brain consisting of 86 billion neurons, and a miniature insect brain with about 960,000 neurons, could both categorise numbers by parity.

Does this mean the parity task was less complex than we’d previously thought? To find the answer, we turned to bio-inspired technology.

Artificial neural networks were one of the first learning algorithms developed for machine learning. Inspired by biological neurons, these networks are scalable and can tackle complex recognition and classification tasks using propositional logic.

We constructed a simple artificial neural network with just five neurons to perform a parity test. We gave the network signals between 0 and 40 pulses, which it classified as either odd or even. Despite its simplicity, the neural network correctly categorised the pulse numbers as odd or even with 100% accuracy.

This showed us that in principle parity categorisation does not require a large and complex brain such as a human’s. However, this doesn’t necessarily mean the bees and the simple neural network used the same mechanism to solve the task.

We don’t yet know how the bees were able to perform the parity task. Explanations may include simple or complex processes. For example, the bees may have:

By teaching other animal species to discriminate between odd and even numbers, and perform other abstract mathematics, we can learn more about how maths and abstract thought emerged in humans.

Is discovering maths an inevitable consequence of intelligence? Or is maths somehow linked to the human brain? Are the differences between humans and other animals less than we previously thought? Perhaps we can glean these intellectual insights, if only we listen properly.