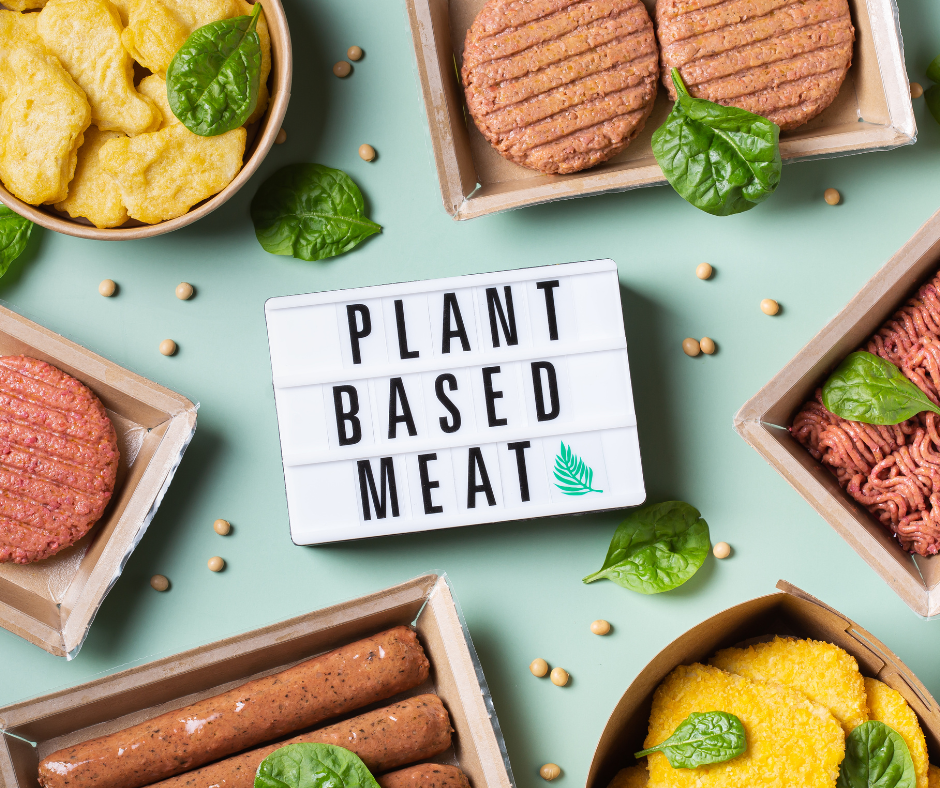 Home / News / Science and Research / Plant-based patties, lab-grown meat and insects: how the protein industry is innovating to meet demand

Plant-based patties, lab-grown meat and insects: how the protein industry is innovating to meet demand

As demand for alternative protein sources grows, Australians are increasingly looking for options that are healthy, sustainable and ethically made.

At CSIRO, we have produced a “protein roadmap” to guide investments in a diverse range of new products and ingredients. We believe plant-based patties, lab-made meat and insects are just some of the foods set to fill Australian fridges by 2030.

The roadmap sketches out the foundations for a future with greater choice for consumers, and better outcomes for Australian producers across all types of protein.

Australia is one of the world’s largest per-capita beef consumers, but there has been a steady decline in consumption over the past two decades.

The most common reason for eating less red meat is cost, followed by concerns related to health, the environment, and animal welfare.

At the same time, meat consumption among the middle class in countries such as China and Vietnam has been rising.

This shift in demand is creating an opportunity for protein producers to expand and diversify.

The plant protein industry is still small in Australia. However, it is ramping up rapidly.

The total number of plant-based protein products on grocery shelves has doubled over the past year to more than 200. Recent data from the Australian Bureau of Statistics shows demand for these products has increased by about 30% in the past two years.

Plant-based food products are made by processing various plant ingredients (such as wholegrains, legumes, beans, nuts and oilseeds) into food products, including breads, pasta, and alternatives to meat and dairy.

Lupins, chickpeas and lentils can be turned into plant-based burgers, while protein powders can be made from faba or mung beans.

Most plant-based products available now are either imported or made in Australia using imported ingredients, so there is plenty of room for Australian producers to enter the industry.

The story behind the steak

Meat will continue to be a staple in many people’s diets for years to come.

When we do eat meat, Australian consumers are increasingly asking questions about where their meat came from. On this front, “digital integrity” systems can be a useful solution.

These systems track everything from the origin of ingredients, to nutrition, sustainable packaging, fair trade and organic certifications. They also keep a record of associated labour conditions, carbon footprint, water use, chemical use, animal welfare consideration, and impacts to biodiversity and air quality.

One example is made by Sydney-based firm NanoTag Technology: a unique micro-dot matrix pattern printed on the packaging of meat products which, when scanned with a pocket reader, verifies the authenticity of the product. Buyers can see the product’s pack date, batch number and factory of origin.

Seafood is also an important source of healthy and low-fat protein. Demand is growing for local, inexpensive white-flesh fish such as barramundi and Murray cod.

Responding to this demand, the Australian aquaculture industry has ambitions to reach 50,000 tonnes of homegrown produce by 2030. 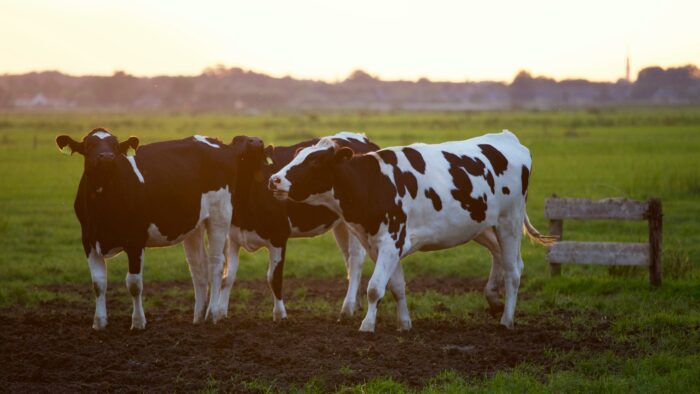 Precision fermentation is another technology for creating protein-rich products and ingredients – potentially worth A$2.2 billion by 2030.

Traditional fermentation involves using microorganisms (such as bacteria and yeast) to create food including yoghurt, bread or tempeh.

In precision fermentation, you customise the microorganisms to create new products. The US-based Every Company, uses customised microorganism strains to create a chicken-free substitute for egg white. Similarly, Perfect Day has created a cow-free milk.

Still want to eat meat, but are concerned about animal welfare or environmental impacts? Cultivated or cell-based meat is biologically similar to the regular variety, but the animal cells are grown in a lab, not a farm.

Australian company Vow is making pork and chicken, as well as kangaroo, alpaca and water buffalo meat using cells from animals. These products are not yet commercially available, though chef Neil Perry did use some of them to create a menu in 2020.

Edible insects, such as crickets and mealworms, have been part of cuisines around the world for millennia, including Australian First Nations Peoples.

Insects have a high nutritional value, are rich in protein, omega-3 fatty acids, iron, zinc, folic acid and vitamins B12, C and E.

Insect farming is also considered to have a low environmental footprint, and requires less land, water and energy.

Protein is vital to our health. However, until now its production has placed strain on the health of most other ecosystems. CSIRO’s protein roadmap offers not only sustainability, but also more choice for consumers and opportunities for Australian producers.