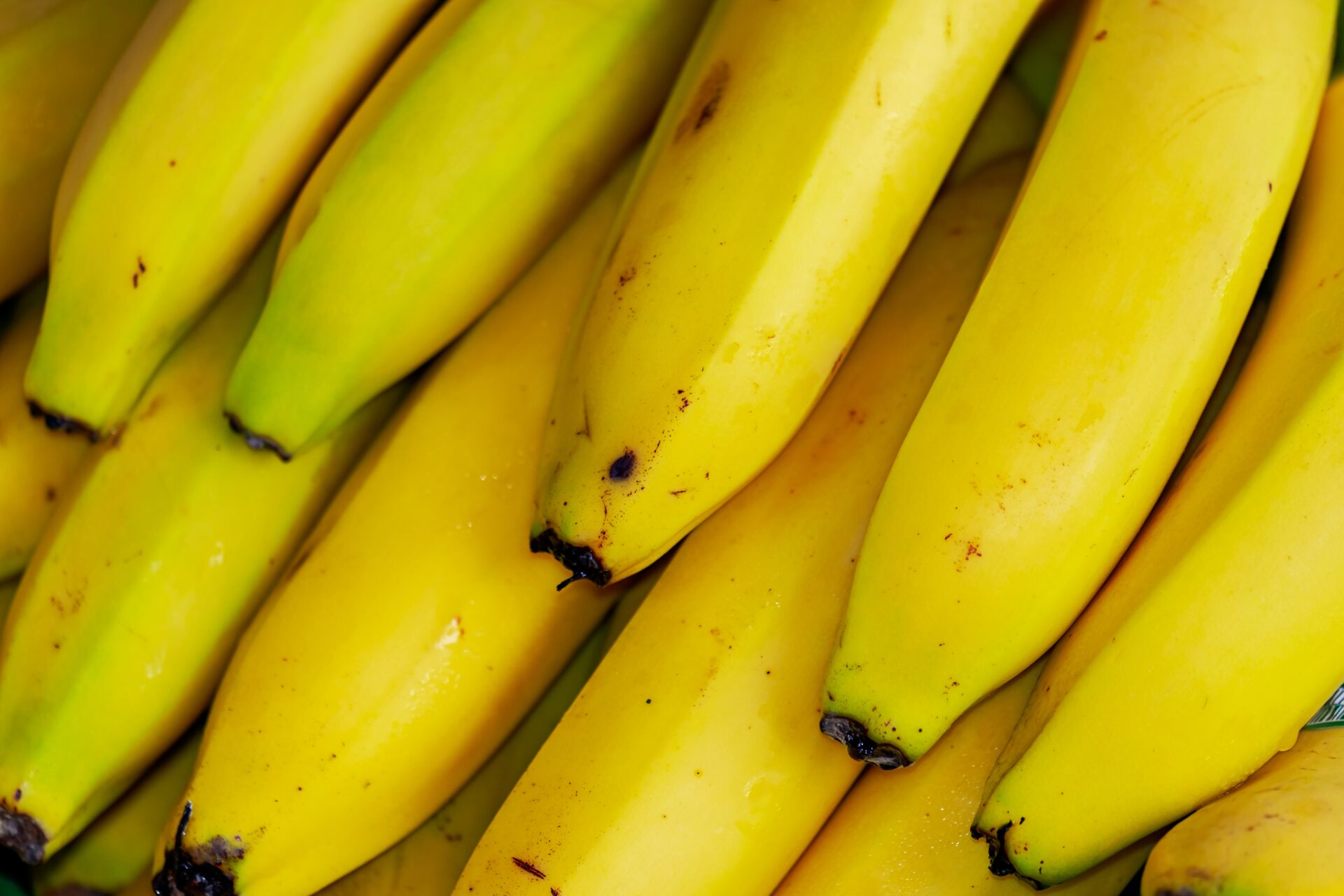 The latest report from the Intergovernmental Panel on Climate Change (IPCC) — which one of us (Arunima) contributed to — has emphasised the need for enormous change if we are to keep within the 1.5℃ warming limit.

This Paris Agreement goal is currently beyond our reach. Achieving it would require drastic emissions reductions across all sectors and at all scales.

Here are some emerging technologies in the food, transport and energy sectors with great potential to address the climate challenge.

The IPCC report highlights the potential of plant-based diets, not only for achieving emissions reductions but also improving our collective well-being more generally.

Plant-based protein sources, including “fake meat” products, are increasingly being produced to mimic the appearance, flavour and texture of animal meat.

Traditionally, alternative proteins such as tofu were made from simple coagulation of soybean milk. A few decades ago we saw the emergence of mycoprotein, which is derived from fungus (and has been popularised by the brand Quorn).

Then there are cell-based meat alternatives, also called “lab-grown”,
cultured” or “in-vitro” meats. These are made using advanced bioengineering techniques to grow meat cells from a sample (starter cells) extracted from an animal, inside a device called a “bioreactor”.

Cell-grown meat is an emerging technology. It went on sale for the first time in 2020, in Singapore. It’s not commercially available in Australia yet, but according to reports work has begun behind the scenes.

Australia is the third fastest-growing vegan market in the world. Australia’s main industry research organisation, CSIRO, estimates the sustainable food market here alone will be worth A$25 billion by 2030.

Moreover, alternative proteins have the second-biggest market potential of all the categories in the food and agribusiness sector. They are expected to deliver some A$5.4 billion in savings in carbon and water by 2030.

As the name suggests, edible or biodegradable food packaging is designed to be eaten or to biodegrade efficiently. Edible packaging is made of natural polymers extracted from plant sources, which can be made into various films and coatings. Some examples are:

Besides being environmentally friendly, edible packaging could enhance the nutritional value of packaged food, by incorporating compounds known as “nutraceuticals” which can improve the nutrient composition of packaged food. Adding antioxidants and antimicrobials to packaging can also increase the shelf life of food.

Much work needs to be done to make edible packaging mainstream, but it has proven a good alternative to plastic bottles for marathon runners.

In 2020, Australia only recycled 16% of plastics. Globally, only about 17% of plastics were recycled in 2015. The rest ended up in landfill, oceans and rivers — damaging land and marine systems — or generated carbon dioxide and other harmful emissions during incineration.

Fossil-fuel based plastics can take 20-500 years to decompose, whereas biodegradable packaging decomposes within three to six months depending on the material.

It’s estimated the global biodegradable packaging market will grow by 17% each year, and be valued at US$12.06 billion by 2025.

Australia has set a target for 70% of plastic packaging to be recycled or composted by 2025, and to phase out single-use plastics by 2025. Innovation in edible and biodegradable packaging could go a long way to support these reduction targets. 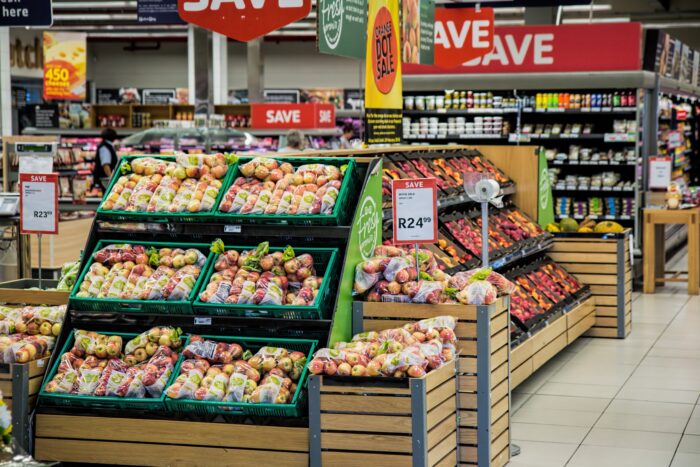 While they’ve been a hot topic for a while now, electric vehicles can’t be overlooked.

The IPCC identified electric vehicles as having the largest decarbonisation potential for land-based transport. Why? Because increased uptake of electric vehicles, facilitated by falling costs, has already delivered emissions reductions. And market shares for electric vehicles have tripled in two years.

In Australia, the energy and transport sectors account for more than 50% of carbon emissions. Research shows electric vehicles could transform the transportation sector, if coupled with a 100% renewable electricity system where all energy used is produced from renewable sources.

Electric vehicles need to be charged, but this can be controlled or uncontrolled. Uncontrolled charging lets the user charge their vehicle any time of the day, while controlled charging relies on maximising benefits by charging during the day, for example, when sunlight is abundant. Running about 16 million electric vehicles on Australian roads would require 205 gigawatts of installed capacity to provide the electricity for charging, if based on a 100% renewable electricity system.

According to the Australian Bureau of Statistics, there were 23,000 electric vehicles registered in Australia in 2021, out of about 20 million vehicles in total. Australia is falling behind other developed countries in the race to take up this technology.

Solar and wind power are both well-established and feasible options for reducing emissions — and are even cheaper than non-renewable sources.

But at the same time, both are variable energy sources which are dependent on weather, season, geography and time of day. This can lead to supply gaps, for which alternative sources need to be considered.

Hydrogen, which produces no carbon emissions when burned, is a potential option. It can be produced by splitting water using electricity from wind and solar sources. It also provides a way to store renewable energy for later use.

With the declining cost of renewables, and the scaling-up of hydrogen deployment, hydrogen production costs are expected to fall by 30% by 2030. Increasing hydrogen energy storage technologies could lead to further reductions in the cost of variable renewable electricity systems.

The IPCC report also flags the potential for hydrogen in achieving emissions reductions in the aviation sector, but notes this will first require improvements in technology and cost reductions.