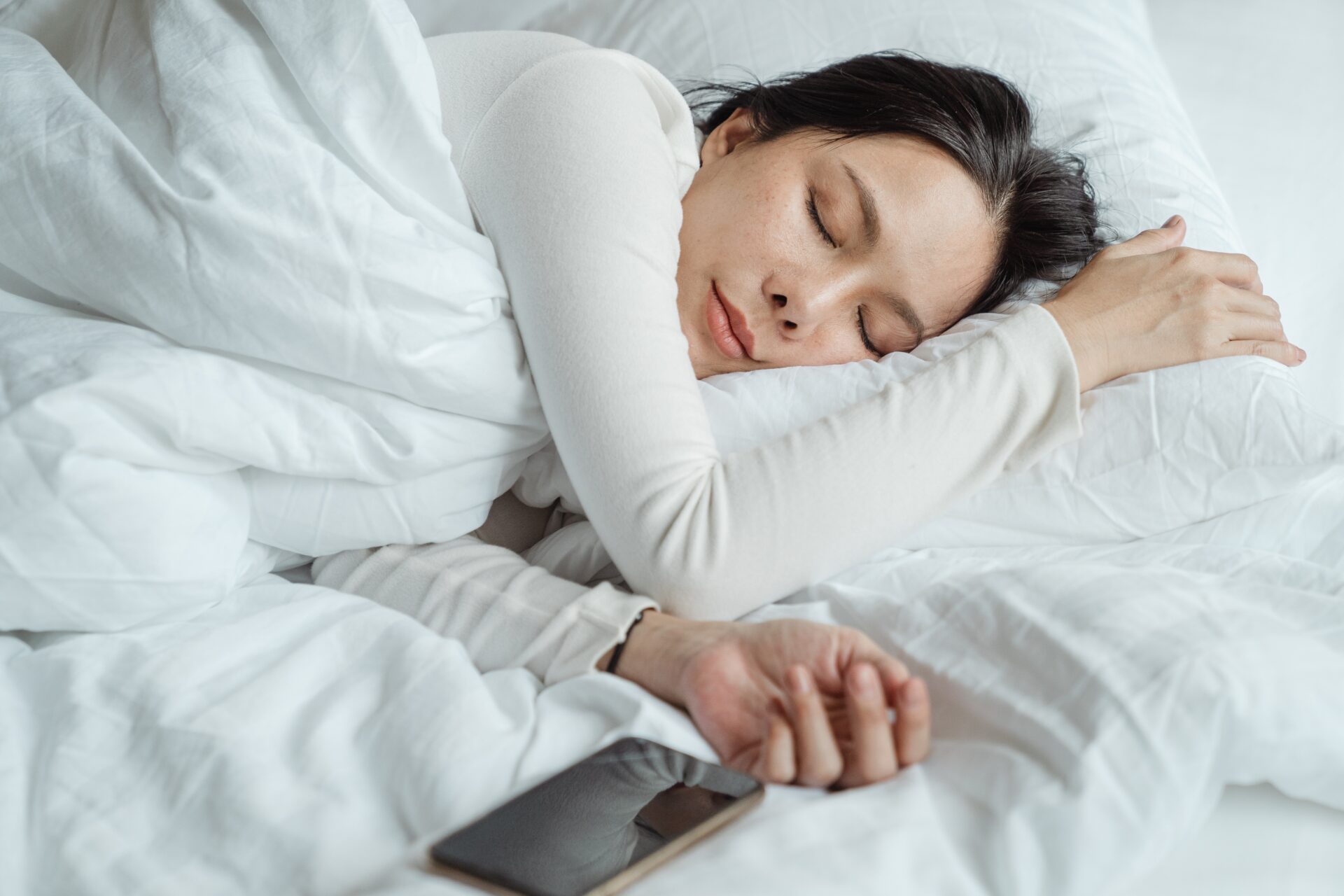 Home / News / Science and Research / Is there such a thing as the perfect alarm tone? We think so (and this is what it might sound like)

Is there such a thing as the perfect alarm tone? We think so (and this is what it might sound like)

With the return to office work – and no longer being able to roll out of bed and straight into a Zoom meeting – many of us will be waking up earlier to beat the morning rush. So it’s important to ensure we’re on top of our alarm game.

But what type of alarm provides peak alertness upon waking? Pythagoras posited this same question in around 500 BCE. He believed specific songs – melodies that roused the energies – had the ability to counteract the drowsiness waking may bring.

And he appears to have had a point. Research has now shown certain alarm sounds can indeed enhance our alertness upon waking.

In particular, alarms that have the qualities of “tunefulness” (think ABC by The Jackson 5) have melodies that energise the listener, and are great for effective waking.

But to understand why this is the case, we first need to understand how our brains respond to complex stimuli when moving out of the sleep state.

Waking up right is important

Waking up groggy never feels right. And how we wake up can not only affect our mood and the day’s outlook, but also our cognition and mental performance.

In some instances, grogginess after waking has the potential to be dangerous several hours later, by reducing our performance in critical decision-making (such as in health settings, emergency responses, security or while driving).

This cognitive state of reduced alertness is referred to as “sleep inertia”. It’s a growing concern as it can have serious consequences while performing high-risk tasks, including driving.

How does the brain wake up?

Transitioning from sleep to alertness does not follow an on/off switch-like system, as brain imaging techniques have revealed.

Waking relies on complex biological processes, including increased blood flow allocation to the brain. Studies show the brain regions important for alert performance (the prefrontal cortical regions) take longer to “start-up” than other areas (such as the basal ganglia) which are important for arousal. This means you can be awake, but not quite with it.

Research has also shown blood flow activity within the brain to be diminished after waking, in comparison to the pre-sleep state. Thus, alert wakefulness may in part require mechanisms that encourage a redistribution of blood flow to the brain – something certain types of sound and music can do.

Another factor that influences alertness upon waking is the stage of sleep at the time. You’re less likely to feel groggy if you wake up from a light sleep, compared to a deeper slow-wave or REM sleep.

A light sleep stage is characterised by Theta wave frequencies (as measured from the brain’s electrical activity) and can be associated with feeling drowsy. In this sleep stage, arousal from external stimuli such as an alarm can quickly draw a person out of sleep.

Conversely, deep sleep or slow-wave sleep consists of Delta wave frequencies, which are associated with unconsciousness. This is the more challenging sleep stage to fully wake up from.

Alarm effectiveness also depends on age. Young adults aged 18 to 25 need louder alarms than older people, and preteens need an even greater threshold than young adults. You may require an alarm as much as 20 decibels louder at 18 than you would at 80.

Is sound frequency and tune important?

But when it comes to choosing an alarm, what exactly is the best choice? A growing body of evidence suggests different alarm sounds can positively influence human performance after waking.

Our systematic review published in 2020 showed temporal frequencies (the pitch of the sound as measured in Hertz) around 500 Hz are better at arousing young children than 2000+ Hz varieties.

We lack research to say whether this also applies to adults, but it’s assumed the same alarm types would be beneficial.\

Voice notifications such as a person yelling “wake up!” work better than higher frequencies. However, they are not as effective as 500 Hz tonal beeping alarms – similar to those preinstalled in most mobile phones.

Our research also explores how qualities of music, and specifically melody, play a role in encouraging alert wakefulness. We found that the way in which people interpret their alarms “tunefulness” also reflects how groggy they feel after waking.

Here, people who use alarms that carry a tune they will readily hum along to will experience less grogginess than those with a standard “beeping” alarm.

With this in mind, we developed a custom rhythmic melody that led to significantly better performance upon and after waking, when compared to standard beeping alarms.

Other studies have also found popular music (which can be interpreted as being melodic) is good to counteract sleep inertia after a short nap, and even more yet if it is music the listener personally enjoys.

What can I do to improve my waking alarm?

What does all this mean for the day-to-day? Well, given all of the above, we believe the perfect alarm must sound something like this:

Also remember the alarm must be louder for younger people (or for particularly deep sleepers).

If we consider the default alarms available on our devices, much more work is needed – especially since research in this area is relatively new. Hence, we suspect the availability of custom alarm downloads will increase with time.

Most pre-loaded alarms at the appropriate loudness will wake you, but specific designs (such as the one above) have been modelled on the latest research to not only encourage arousal, but also provide increased alertness.