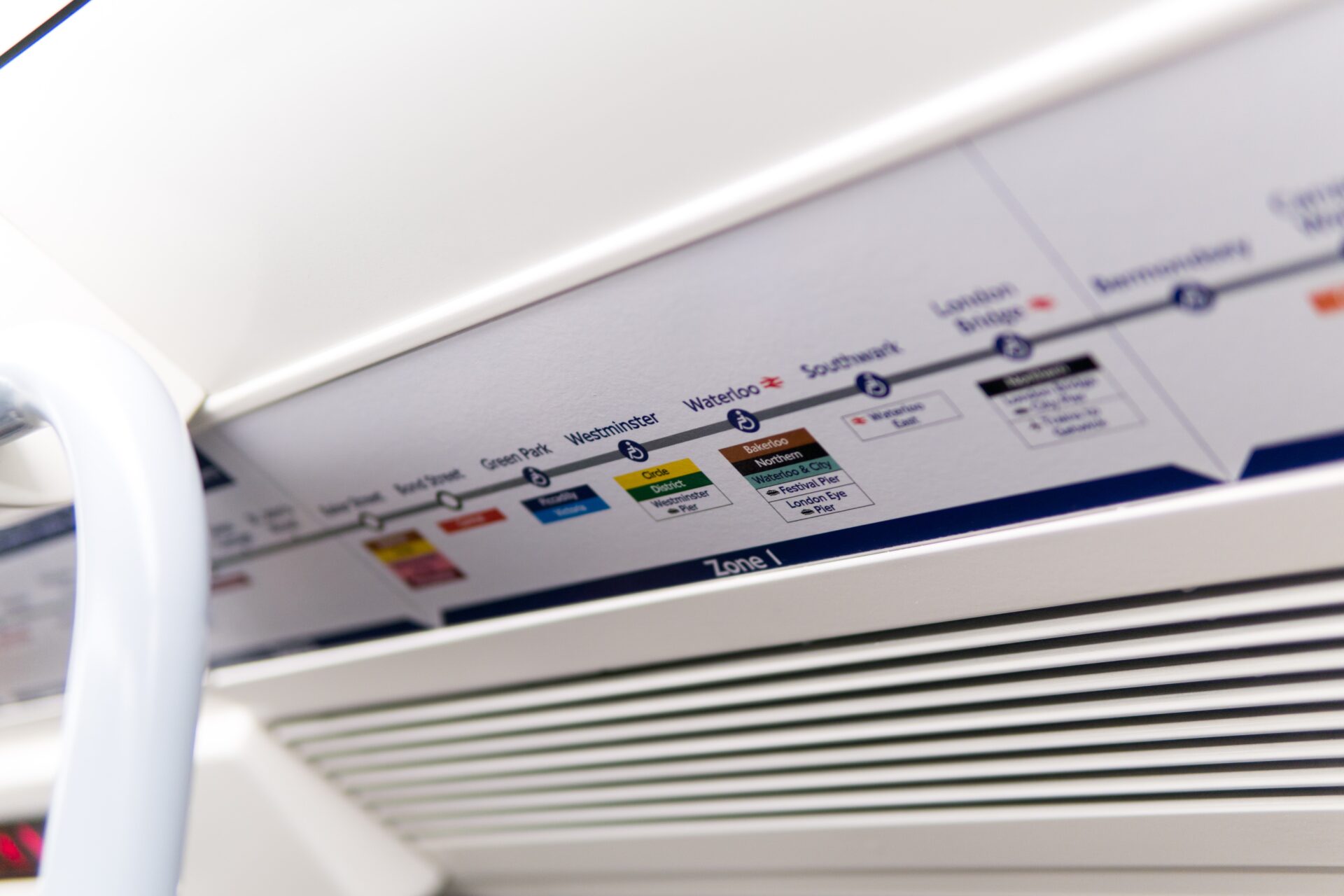 Thirteen years ago, during the global financial crisis, Australia announced what became a A$16 billion program called Building the Education Revolution.

Designed to provide building work in almost every suburb and town in Australia, it funded projects in more than 8,000 primary schools, most of them school halls.

There’s an argument now for something that would make a greater, even more important, mark: safe air.

Thanks to tight controls and an awareness of what unsafe water can do, nearly all the water we drink is clean. Nearly all the air we breathe is not.

The discovery in the 1800s that water contaminated with sewage caused diseases including typhoid and cholera was a catalyst for huge investments in sewerage and water treatment in Western Europe during the late nineteenth century.

Until then, world population had grown very slowly. But from 1870 to 2000, it soared from 1.5 billion to 6 billion people, growing by a factor of four.

This unprecedented growth was principally caused by investments in sanitation: in sewers and in clean drinking water.

A key side effect of increased fossil fuel use has been pollution of the air.

The concentration of carbon dioxide in has been increased from around 280 parts per million in pre-industrial times to more than 410 now, causing significant global warming and more frequent and more severe bushfires, floods and droughts.

Human health has been negatively impacted by an increase in nitrogen oxides (NOx) and particulates that are mainly produced by industry and vehicles using combustion. Particulates smaller than 2.5 microns in diameter (PM 2.5) have been shown to be particularly damaging because they penetrate deep into lungs and tend to stay there.

Particulates and NOx are prime causes of asthma and are associated with illnesses including heart disease and cancer, two of the biggest causes of death in developed countries.

Airborne pathogens including viruses, bacteria, mould, pollen and fungi also contribute to respiratory and cardiovascular diseases. In an average year prior to COVID, Australia lost about 2% of its GDP to unplanned health-related absences, most caused by respiratory illness.

Women who were pregnant during the 2019-20 bushfires experienced significant health impacts, including high blood pressure, diabetes, and low birth weight.

Study after study has shown that human health is improved by improving indoor air quality. This is particularly evident in people who are older, have chronic diseases, or have bodies under stress during events such as pregnancy.

There are two main ways to do to air what we did to water. One is to reduce concentrations of particulates and nitrogen dioxide by transitioning to using renewable energy quickly.

The other is to improve the quality of indoor air by improving ventilation, both natural and mechanical. 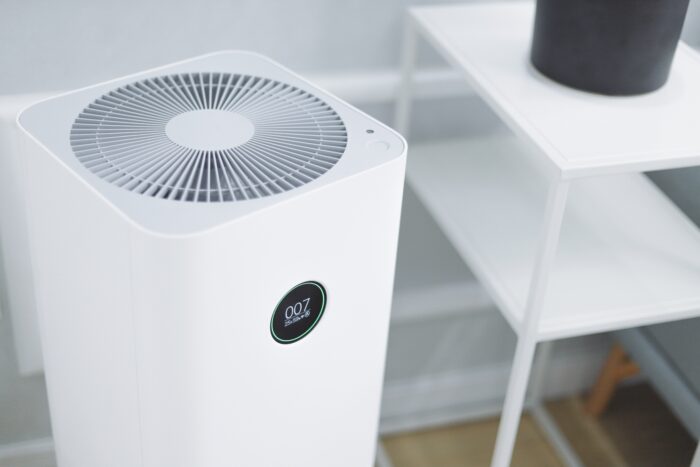 At times this will mean excluding outdoor air, such as in bushfires.

At other times this will mean ensuring windows are open. Under Australian building regulations, high occupancy facilities such as schools, nursing homes, pubs, nightclubs and shops can be solely reliant on ventilation from windows. This can work well while they are open.

When windows are shut, as they often are during hot or cold weather, ventilation is inadequate, particularly where occupancy is high, as in classrooms or common spaces in nursing homes. Nearly all COVID super-spreader events in Melbourne’s second wave occurred in buildings designed to rely on natural ventilation.

Falling asleep in class during winter is more than an indication of boredom; it’s also characteristic of high carbon dioxide levels, with a measurable impact on learning and cognition.

The simplest solution is to mandate mechanical “fallback” ventilation for naturally-ventilated public buildings in the National Construction Code, so that when the windows are closed filtered air circulates automatically.

Initially, the requirement would apply only to public buildings (Class 9 Buildings in the National Construction Code). But over time the regulations would be extended to all buildings that provide public access, including shops, pubs and restaurants.

Eventually, consistent national air quality standards would apply to all buildings.
Although this proposal would require a substantial investment, and would use some energy, the cost will be offset by reduced healthcare costs and improvements in student learning and worker productivity through better cognition and fewer absences.

We are prepared to use energy to heat and cool buildings and to pump sewage and supply water. It would be odd if we weren’t prepared to use it to make our air as safe as our water.

By committing to a five-year program to improve ventilation and air quality in schools and aged care, the government could guard against future pandemics and would improve health and the quality of life.

How much would a program for schools and aged care cost?

My architectural firm estimates the cost of upgrading all of these would be about A$10 billion in today’s dollars, or $2 billion per year over five years.

The cost of upgrading these would be about A$3 billion in today’s dollars, or $600 million per year over five years.

The total cost of ensuring the provision of clean air in both schools and aged care facilities would be about $13 billion – $2.6 billion per year over five years. These estimates would be refined by competitive tendering among mid-size contractors.

Not all the money would come from government: for-profit aged care operators and high-fee private schools would also be expected to contribute.

$2.6 billion per year is about 5% of the money Australian governments already spend on infrastructure every year, mostly on roads and railways.

It is less than the cost of the $16 billion Building the Education Revolution, and the benefits would spread further.

Improved indoor air quality would better prepare Australians for the next pandemic and help Australian children and workers learn and work more effectively. It would be value for money and a lasting legacy.