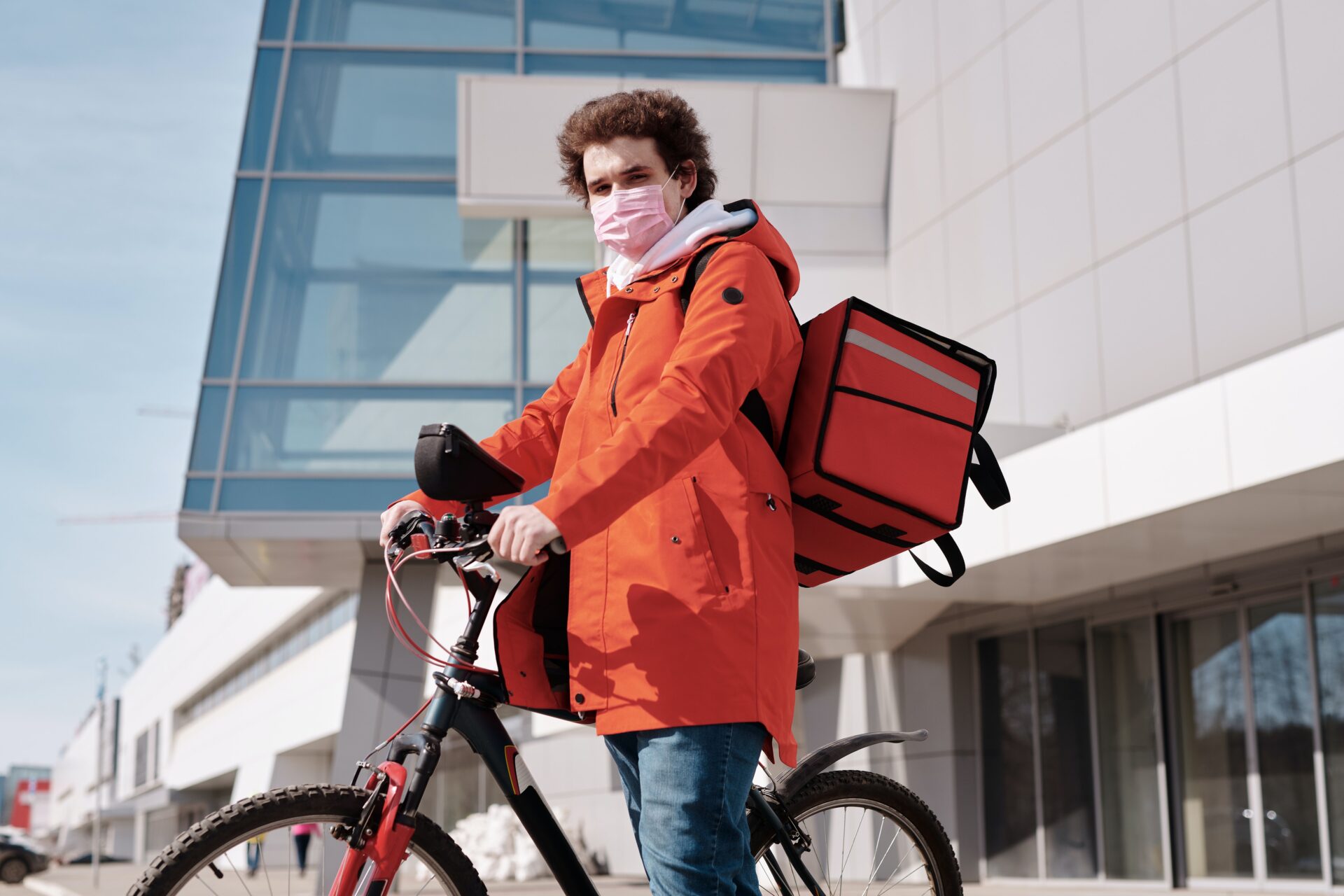 This weekend, you might hit “place order” for a meal delivery. Or jump in a ride share to meet friends. In both cases, you’ll be engaging a gig worker.

“Gig worker” is a term that generally refers to people who get work through smartphone apps – think Uber, Ola, AirTasker, Snappr, and others.

Approximately 250,000 Australians are part of the gig economy – including many who consider it a “side hustle” on top of a regular job.

While gig work might be a good way to make some extra cash, our new research based on a survey of Australian gig workers, found they tend to be more stressed than other types of workers.

We also looked at coping strategies to try and find out how these workers could look after themselves better.

There are some key things that define gig work and can make it more stressful.

Gig work is generally unpredictable – you usually don’t know when the next gig is going to come. That means you’ll likely experience uncertainty – both around your time and your money – which can cause stress.

Our online survey of 49 gig workers found they reported higher levels of stress than the general population – regardless of the number of platforms or employers they worked for.

Participants were also more likely to be stressed if they worked fewer hours each week or earned under $20,000 each year. A recent Canadian study also found gig workers felt powerless and that financial strain contributed to increased stress.

We found having a higher level of education (such a university degree or postgraduate qualification) was associated with increased stress in gig workers. This might be the case for people doing gig work to pay the bills while searching for a job in their chosen field, such as university students or people who’ve come to live in Australia from overseas.

We looked at how gig workers might better manage stress and what coping strategies might be the most helpful.

The most effective methods were emotional support (from family, friends, or other gig workers), planning, and active coping strategies that consider challenges then draw on available resources to seek help and find solutions to overcome them.

Avoidant strategies (disengagement, denial, venting) increased stress for the people in our study. These findings echo those reported by people who have highly stressful jobs, including intensive care nurses and student teachers.

Interestingly, some coping strategies that seem to be helpful for other groups of people aren’t as helpful for gig workers. For example, trying to understand a stressful situation better, positive reframing, and acceptance are effective for police officers, but don’t have the same benefits for gig workers.

This might be because the stressors faced by gig workers are intrinsic to their work characteristics (uncertainty, low incomes, unpredictable work hours) rather than the content of the work they need to do during a shift. 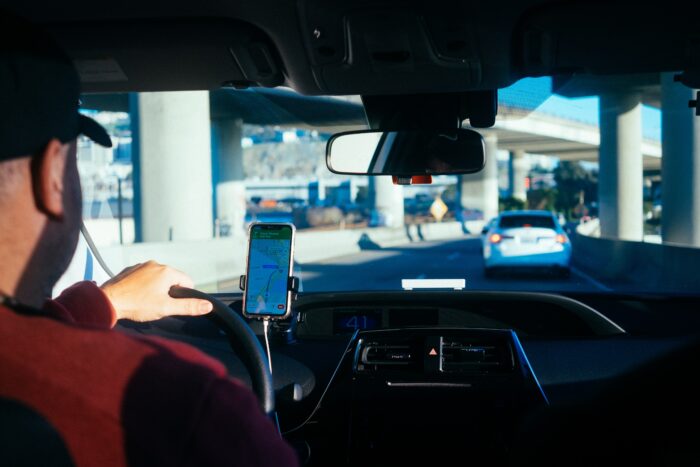 So, what does this mean for Australian gig workers?

While we might not be able to change the nature of these working arrangements (yet), we can recommend certain strategies to help manage stress.

Getting support from family and friends is likely to be helpful, as is making a plan for finances and work time as much as possible. For some people, this might be deciding in advance when to “log on” and make themselves available for gigs, while also marking out some dedicated time off each week.

On the other hand, gig workers should try not to use avoidant strategies, such as trying to ignore the stressful issue, withdrawing from social activities, or seeking distracting risk-taking behaviours. Rather, they should try to take an active role in managing problems as they come up.

Despite the increase in Australians doing various kinds of gig work, there is still a lot we don’t know. This is a new area of research and data is difficult to collect with such a wide range of people involved who don’t congregate in any one workplace.

Despite the challenges, it is critical policies (as well as psychological support services) consider the potential impact of precarious, unstable working arrangements on the stress and mental well-being of workers.