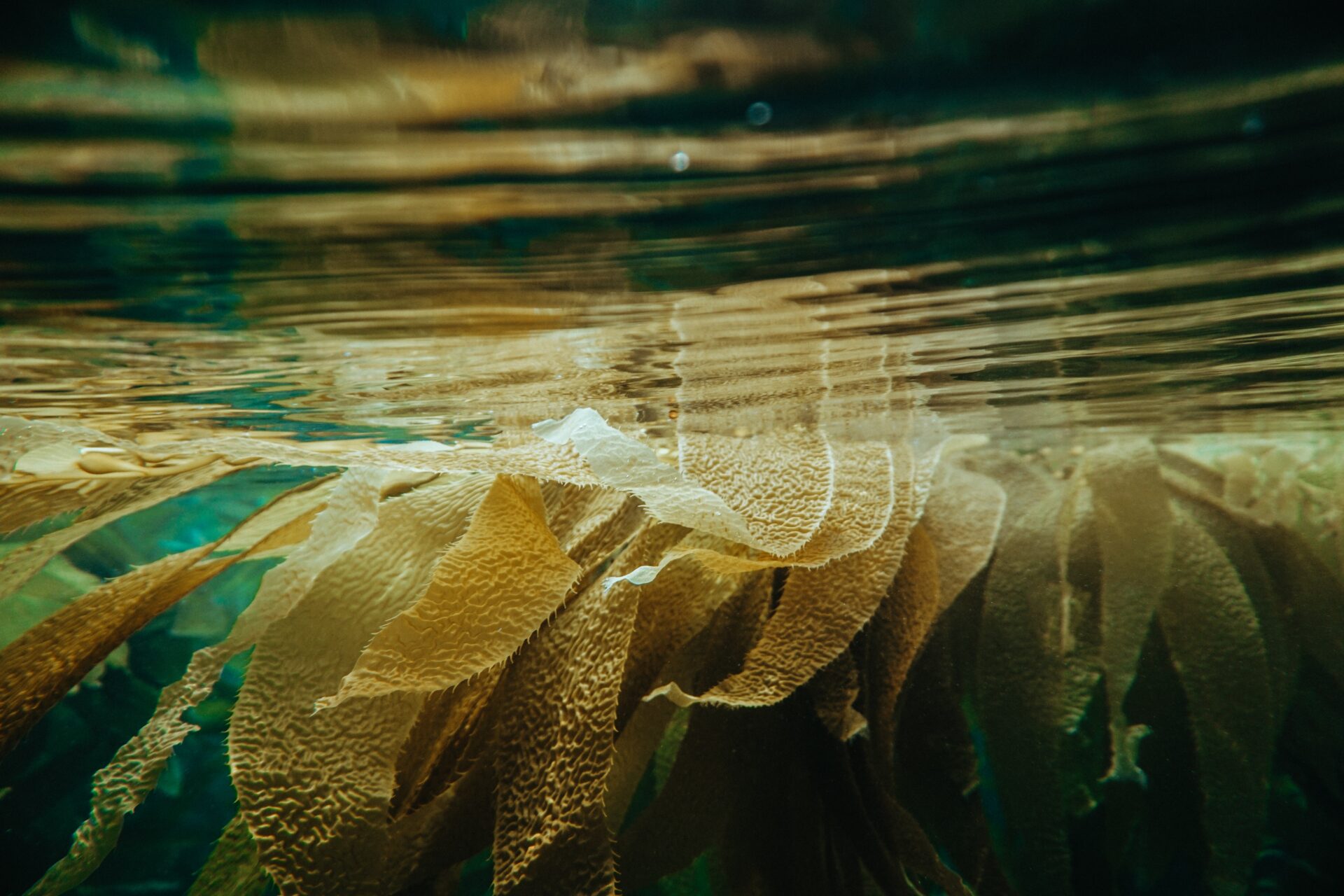 Home / News / Science and Research / Kelp won’t help: why seaweed may not be a silver bullet for carbon storage after all

Kelp won’t help: why seaweed may not be a silver bullet for carbon storage after all

Over the last few years, there’s been a lot of hope placed in seaweed as a way to tackle climate change.

The excitement stemmed from studies suggesting seaweed could be scaled up to capture and store huge quantities of carbon dioxide, taking advantage of rapid growth rates, large areas, and long-term storage in the deep ocean.

At present it’s thought seaweed stores around 175 million tonnes annually of carbon, or 10% of the emissions from all the cars in the world. To many scientists, this suggested the possibility seaweed could join other blue carbon storage in mangroves and wetlands as a vital tool in the fight to stop climate change.

While we’re all ready for some good news on climate, there is nearly always a “but” in science. Our new research has identified a major overlooked issue. Is it significant? Unfortunately, yes. When we accounted for this, our calculations suggest on average seaweed ecosystems may not be a carbon sink after all, but a natural source of carbon.

How can this be?

There were good reasons to look to coastal seaweed as an important global carbon sink. Some species can grow as much as 60 centimetres per day. Seaweed covers around 3.4 million square kilometres of our oceans. And when wind and waves break off fronds and pieces of seaweed, some will escape being eaten and instead be whisked out to the deep ocean and deposited.

Once the seaweed is in deep waters or buried in sediments, the carbon it contains is safely locked away for several hundred years. That is to say, the time it takes ocean circulation to drive bottom waters towards the surface.

So what’s the issue?

As the surrounding coastal waters wash through the seaweed canopy, they bring in vast quantities of plankton and other organic material from further out at sea. This provides extra food for filter feeders like sea squirts, shellfish living amongst seaweed, and the bryozoan animals which end up coating many seaweed fronds.

As these creatures consume this extra food supply, they breathe out carbon dioxide additional to that produced by eating seaweed. Individually, the amount is tiny. But on an ecosystem scale, their numbers and ability to filter large amounts of water are enough to skew what researchers call the net ecosystem production – the balance between carbon dioxide inflows and outflows. And not just by a little, but potentially by a lot.

How did we figure this out? We collated global studies which directly measured or reported the key parts of net ecosystem production, ranging from polar regions to tropical.

Seaweed ecosystems, we found, were natural carbon sources, releasing on average around 20 tonnes per square kilometre every year.

But it could be much higher still. When we included estimates of how much carbon returned to the atmosphere from seaweed washed out towards the deep sea only to decompose or be eaten first, we found seaweed could be a much larger natural source.

We estimate it could be potentially as high as 150 tonnes emitted to the atmosphere per km² every year, in contrast to previous estimates that seaweed absorbs 50 tonnes per km². We must stress this figure has some uncertainty around it, given the difficulty of estimating the quantities involved.

Do we give up on seaweed carbon storage?

In short, no. If we lose seaweed, what would replace it? It could be urchin barrens – large rocky outcrops dominated by sea urchins – or smaller seaweed species, or mussel beds. Climate change is already showing us in some places, with giant kelp dying en masse due to marine heatwaves and background warming in Tasmania and being replaced by urchin barrens.

To make a true accounting of what seaweed offers in carbon storage, we need to factor in what any replacement ecosystem would offer.

What does this mean for efforts to tackle climate change? It means we should not look to seaweed as a silver bullet.

Any efforts to quantify seaweed carbon storage and mitigation for the protection, restoration or farming of seaweed must make a full accounting of carbon inputs and output to ensure we are not unwittingly making the problem worse rather than better.

As some carbon trading schemes look to include seaweed, we must not overestimate how good seaweed is at storing carbon.

If we get this wrong, we could see perverse outcomes where industries offset their emissions by funding the preservation or restoration of seaweeds – but in doing so, actually increase their emissions rather than zero them out.