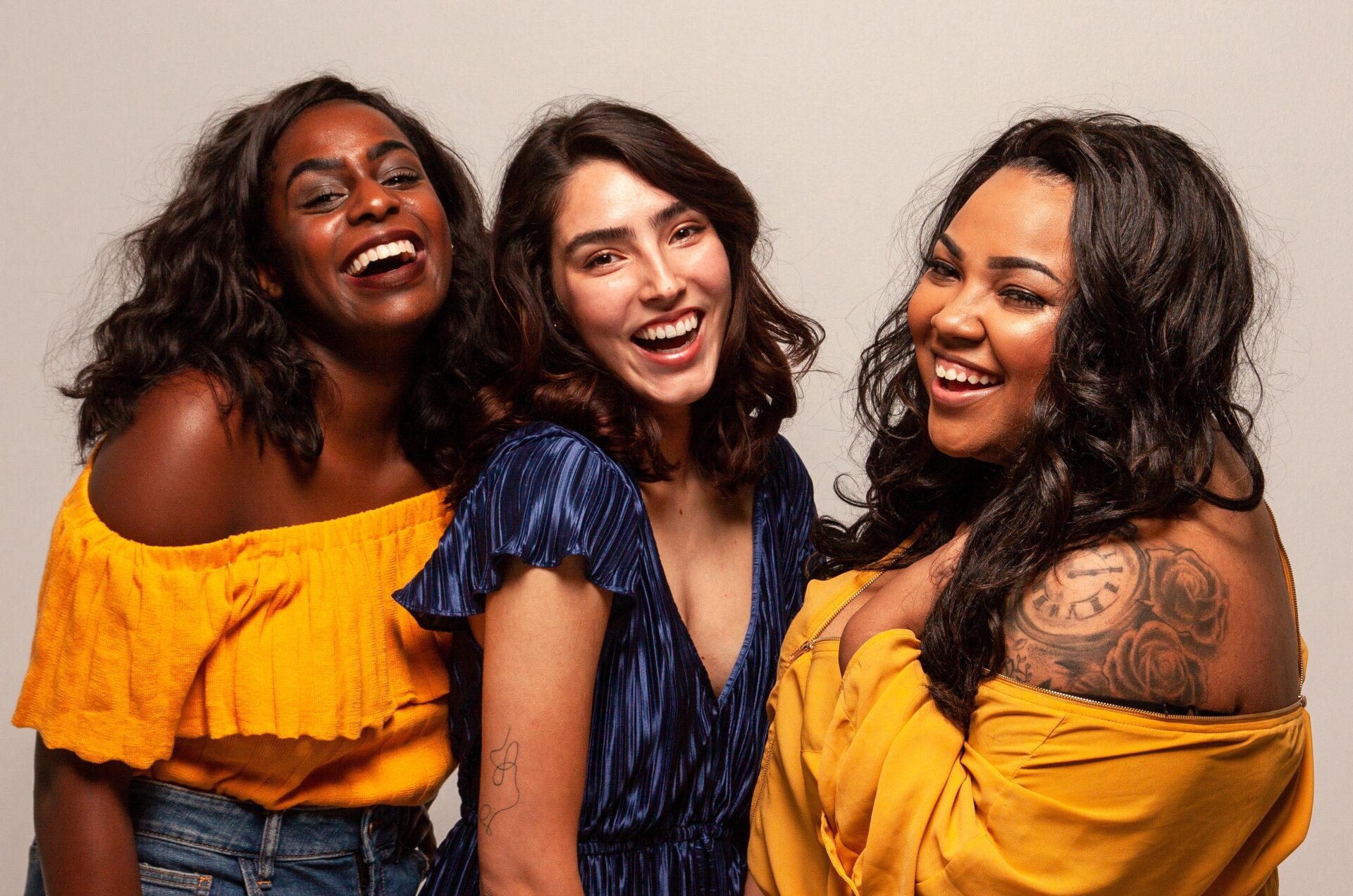 When Tania (our wonderful station manager) gave me my first assignment this week to write an article about International Women’s Day, I was so excited!! I jumped online to google what the theme was. Found this website internationalwomensday.com, saw the hashtag #beatthebias and thought. Awesome! I can write about that! And then wrote the article below.

Little did I know that the actual theme designated by the UN was “Changing Climates: Equality today for a sustainable tomorrow”. It wasn’t until I jumped on socials today that I realised that I had fallen for the trap of promoting a corporate hashtag and my heart sank. I was so disappointed that all these corporate organisations had developed this #beaththebias hashtag and completely derailed the UN theme.

Why did they do this? Maybe because their companies are the companies that don’t have gender equality within their leadership teams and they aren’t taking real action towards a sustainable future so they didn’t want to have to analyse their shortcomings. They’d rather just talk about a hashtag than take action to address the gender inequality in their organisations.

And I hate that I fell for it.

But I love that I wrote an article that shows how hard it can be for women to come up against gender bias. So here is my article. Hashtag free and from my heart.

What is gender bias? 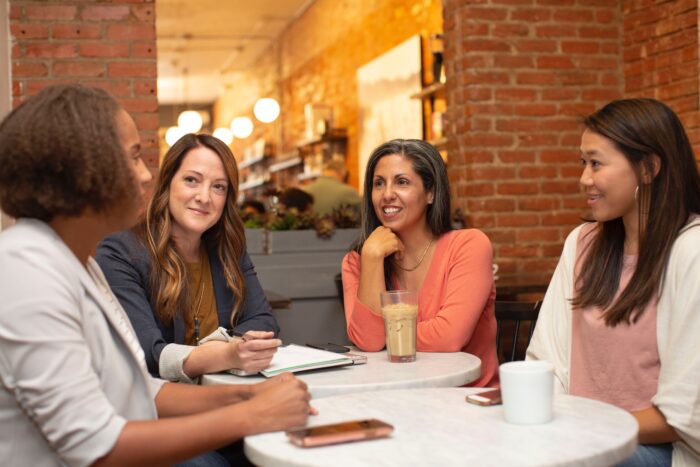 Gender bias is where you hold stereotypical beliefs and think someone is better at something based on their gender. An example of this that is often the topic of sexist jokes is that men are better drivers than women. Another example of gender bias is that a woman’s natural mother instinct makes them better with children.

The thing about gender biases is that they aren’t actually based on any factual evidence. They are ground only from society’s perception of how people of a certain gender should act. Inherent biases often underpin our thoughts and actions, but these biases are usually a subconscious thing rather than something we are aware of as we go about our everyday lives.

We are often told that if you want something in life, all you need to do is work hard enough and you will get it. I usually hear these arguments coming from people who haven’t felt the effects of a bias. Conscious and unconscious biases work as a barrier that can prevent people from being able to successfully partake in the opportunities available.

I have heard people argue that in Western societies we already have gender equality because women have the same legal rights as men and we have a raft of anti-discrimination laws in place that prevent workplace discrimination. Our global ranking for gender equality tells a different story.

Our standing on the Global Gender Gap Index has fallen dramatically in recent years. In 2021 we were ranked 50 out of 156 countries, in 2006 were 15th. We are going backwards in almost all areas from economic participation and opportunity, health and survival and political empowerment. The only exception is educational attainment for women where we have maintained our number 1 position.

The Covid-19 pandemic certainly didn’t do women any favours. The World Economic Forum showed that women lost their jobs at a higher rate than men, women were more likely to be burdened with the care of children and increased domestic responsibilities, as well as caring for elderly relatives. The fact that these domestic and care roles fell to women over men shows the existence of a gender bias within Australia that these roles are still traditionally women’s roles.

The thing about many biases is that the underlying assumptions that cause bias are often actually incorrect and irrational and they have a serious impact on our goals towards achieving gender equality. In leadership roles across all industries, men make up 80% and women just 20%. Even in female-dominated industries, all bar one have male-dominated management. Numerous studies support the notion that this imbalance in gender in leadership roles is due to incorrect and irrational bias towards “male” traits for leadership roles.

On a personal level, when I was searching for a place to live after I left my husband, as a single mum, I was confronted with a blatantly obvious gender bias. A male real estate agent called me and said “I have your application, I’m just concerned about your financial situation. Who was in charge of the finances while you were married?” I was completely taken aback by this very obvious gender bias that my husband was more likely to have been the one to have taken care of our household finance. I wondered if he would have the same concerns if he was presented with an application from a single man.

It also made me wonder just how many women are rejected for homes to rent or buy based on a biased assumption that men are better at managing finances than women? What impact does this gendered assumption have on women’s ability to find stable housing? How does housing uncertainty impact other areas of their lives?

As you can see, gender bias may seem like a small thing, but it can have long-lasting consequences.

As a mother of a son and a daughter, I know that I am guilty at times of doing little things that perpetuate gender bias, even though I do consciously make an effort not to. One example of this is where I ordered face masks for my daughter and I automatically ordered pink for her and blue for my son. While that doesn’t seem like a big deal, I noticed that I had made a gender-biased decision based on colour preference assumptions. As it turns out, the pink masks didn’t fit my daughter and my son is now happily wearing pink and blue masks because I have made a conscious effort over the years to teach him there is no such thing as boy colours and girl colours.

What biases have you identified in your thinking about gender roles? What can you do to actively challenge those biases in your life? Share your learnings with us via our social media pages so we can have an open, honest and thought-provoking conversation about gender bias this International Women’s Day.