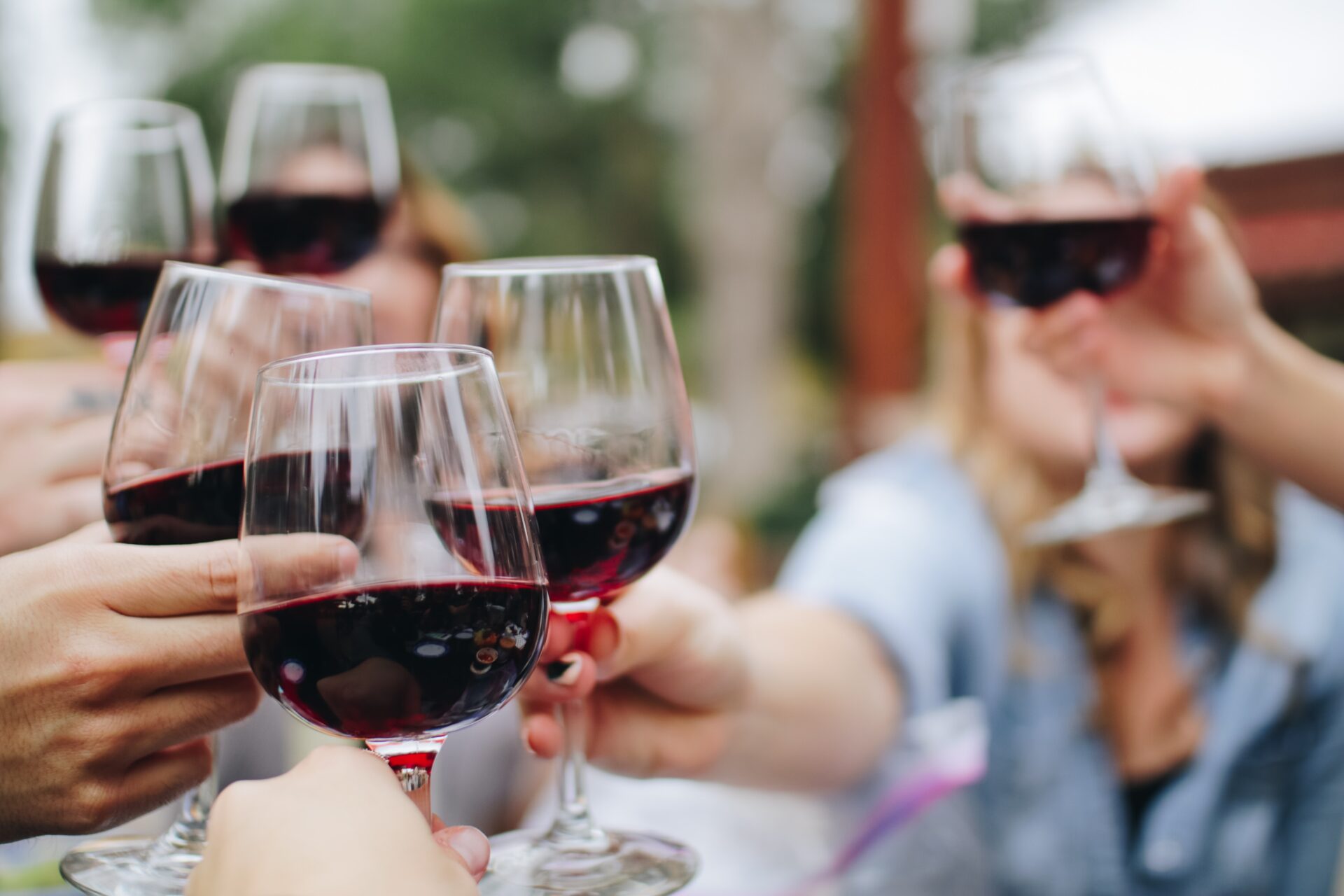 Home / News / Opinion / A recent study suggests red wine may protect you from COVID. But I wouldn’t drink to this yet

A recent study suggests red wine may protect you from COVID. But I wouldn’t drink to this yet

A study published last month in the journal Frontiers in Nutrition made headlines around the world.

Among a number of findings concerning alcoholic drinks and COVID, it reported drinking red wine was associated with a reduction in the risk of contracting COVID.

Before you start inviting people over to celebrate, it’s important to be aware there are a number of reasons to be cautious about these findings.

This paper is a great example of why many studies addressing diet and health are unreliable and need to be interpreted carefully.

Limitations in the way many of these studies are conducted is the reason we’re often told a food is good for us one day, only for this to be contradicted in another study.

This whiplash in study findings is a source of continued frustration in the field of nutritional science.

Let’s explore some of the the reasons why these studies can be misleading.

What were some of the findings?

There were a number of findings reported in this study.

Probably the most captivating from a media perspective was that drinking between one to four glasses of red wine a week was associated with an approximate 10% reduction in the risk of getting COVID.

Drinking five or more glasses of red wine a week was associated with a reduction in risk of 17%.

Although drinking white wine and champagne also appeared protective, the effect was smaller than with red wine.

In contrast, drinking beer was associated with a 7–28% increased risk of getting COVID.

It was hard to identify clear patterns with some of the other findings. For example, while drinking spirits was associated with an increased risk of contracting COVID, drinking fortified wine, in small doses only, appeared protective.

Let’s delve deeper into the findings concerning red wine to explore some of the reasons why one should be sceptical about the results of these sorts of studies.

The first and most obvious reason to be cautious when interpreting this study is correlation doesn’t equal causation.

You hear this phrase all the time, but that’s because it’s so important to make the distinction between two variables being simply linked with each other, and one causing the other.

This analysis was completed from data collected from a large longitudinal study, which is a study in which you recruit participants and track them over time to collect information about their behaviours and health. Although this study, the UK Biobank cohort, had an impressive number of participants, the analysis simply involved looking for associations between alcohol consumption patterns and the diagnosis of COVID.

As this was an observational study where data was collected and analysed from people living their lives normally, all one can say with confidence is drinking red wine was associated with a lower likelihood of having been diagnosed with COVID. One can’t say drinking red wine was actually the reason the risk of contracting disease in this group was lower.

It’s entirely possible this association reflected other differences between red wine drinkers and those who developed COVID. This phenomenon is called “confounding”, and it’s very hard to completely remove the effect of confounding in observational studies to tease out what’s really going on.

Although the researchers made attempts to statistically adjust the results to account for some obvious confounders in this study – such as age, sex and education level – this type of adjustment isn’t perfect.

There’s also no guarantee there weren’t other sources of confounding in the study that weren’t considered. 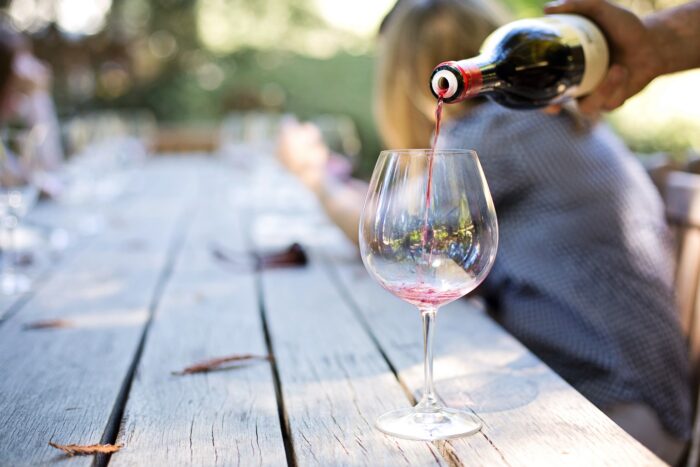 Data on alcohol drinking is unreliable

There are two major limitations in the data collected relating to alcohol drinking patterns in this study.

The first is collecting information on what people eat and drink is notoriously unreliable.

And even more of a problem is the extent of this misreporting tends to vary considerably between people, making it very difficult to correct for.

Clearly a person’s drinking patterns could change considerably over the years, so this also introduces a great deal of potential error.

The public health significance is questionable

Another reason to temper your response to these findings is even if we assume red wine reduces the risk of COVID infection, the key question we need to ask is whether a 10–17% reduction in this risk compared with non-drinkers is of any real-world significance.

That is, how does this finding impact on our response to COVID?

Considering the huge benefit one can gain from other measures such as wearing masks, social distancing, improved hand hygiene, and getting vaccinated, this reduction in risk (if real) is marginal, and doesn’t translate to any significant protection from COVID.

The reality is drinking red wine solely to reduce your risk of contracting COVID isn’t something that can be recommended on the basis of this study – especially considering the other potentially detrimental effects of drinking alcohol.

Observational studies addressing aspects of our diet and health come with numerous and significant challenges.

They’re highly susceptible to the presence of confounders and biases, which limit their reliability and make the interpretation of their findings fraught.

So it’s really important the results from these types of studies are interpreted with a great deal of caution.

Therefore, the message when it comes to drinking alcohol remains you shouldn’t drink because of any perceived health benefits relating to COVID or any other illness. You should drink moderately if it brings you pleasure, and be clear this is why you are drinking.

While this isn’t the news any of us wanted to hear, this shouldn’t be a surprise, because if something sounds too good to be true, it usually is.