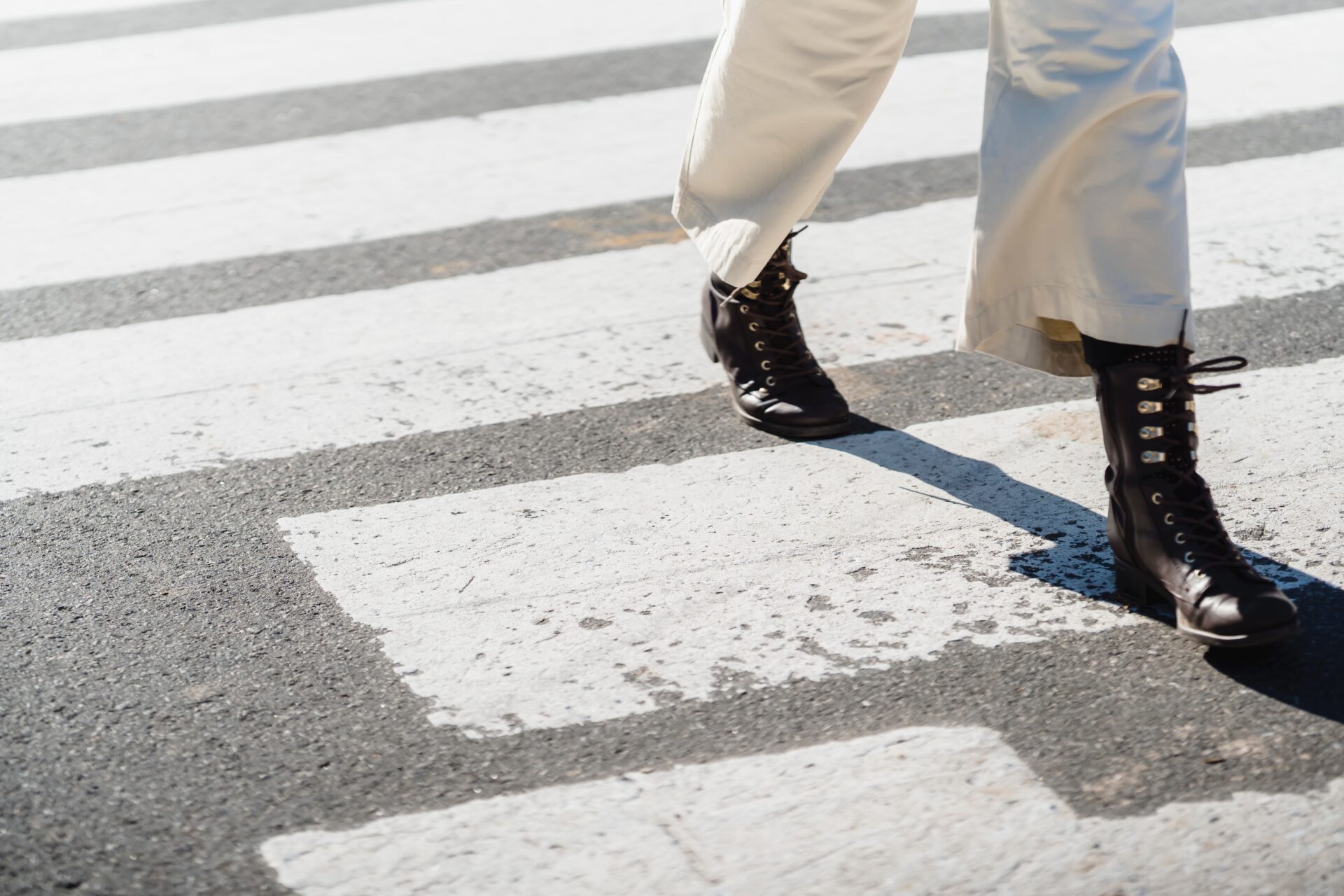 Home / News / Science and Research / First impressions count, and have an impact on the decisions we make later on

Picture yourself standing at the edge of a road, trying to decide if it’s safe to cross. It’s night time and rain is falling, making it difficult to see what’s up ahead. After looking both ways, you step onto the road.

But what if this was a poor choice? Perhaps you’ve misjudged the speed of an approaching car. How does your brain realise its error and correct things before it’s too late?

Experiments in cognitive psychology and neuroscience have taught us we make decisions by integrating information over time – that is, our brains collect and “add up” information across a very brief window of time, often only tens to hundreds of milliseconds, to form a clearer picture before committing to an action.

But when we need to judge how appropriate a decision actually was, for example when we already have one foot on the road, we suddenly become selective. Our new research shows that when changing our minds, not all information is considered equally, and our first impressions count.

Our brains make and ‘appeal’ decisions

A useful analogy for how our brains make decisions is that of a courtroom judge. Rather than passing a judgement after hearing from a single witness, they wait to hear from multiple witnesses to avoid acting on false or misleading testimony.

Similarly, our brains sample sensory information for a while before deciding what to do. From the brain’s perspective – peering through the “veil of our senses” – the world is much hazier than you might think. As a result, we don’t always choose the most appropriate courses of action, despite our best efforts.

When mistakes are made, we need to be able to rapidly change our minds. Just as appeal processes are a critical part of the judicial system, the ability to reverse decisions is a critical function of our brains.

Imagine being unable to overrule the decision to step onto the road after grossly underestimating the speed of an approaching car. Even small delays in the time it takes you to reconsider can have serious consequences.

Probing how the brain samples information over time

In our work at the Decision Neuroscience Lab at the University of Melbourne, we investigated how people sample information across time to change their minds.

Specifically, it has been unclear whether information used to inform an initial decision is also used in the process of reconsideration (and whether the weight given to information is constant or differs over time).

Think of a judge presiding over an appeal. The dominant perspective has been that only testimony heard after an initial decision has been made determines whether that decision is reversed. Another possibility, however, is that testimony from both before and after influence whether the decision is overturned.

To investigate this, we ran an experiment in which participants watched two rapidly flickering squares (that varied in brightness) for a short time, and made decisions about which was brighter on average.

We carefully manipulated the exact brightness of each square at all times, noting how people’s perceptions changed throughout. Usually, people stuck with their decisions, but every so often they changed their mind.

Contrary to current theories, we found information used to inform an initial decision (the brightness difference between the squares early on) also influenced whether that decision was later reversed.

Most strikingly, the very first snapshot of brightness information participants saw had a large and lasting influence over whether, and how quickly, they later changed their mind.

If this first snapshot of information strongly supported participants’ initial decisions, they tended to exhibit greater “decision inertia”. That is, they were slower and more resistant to changing their mind, even in the face of evidence they had made a mistake.

If it was the other way around, however, participants were more likely and quicker to change their mind. It appears greater weight was given to the first snapshot of evidence, and the strength of this evidence influenced subsequent assessments, biasing decisions made thereafter.

On first consideration, deciding if it’s safe to cross a road seems simple. Yet our research reveals complex and unexpected dynamics underlie even these rapid decisions.

In some sense, the variations in “decision inertia” participants displayed are reminiscent of confirmation bias, wherein a person will downplay evidence that does not support their initial conclusion.

Our findings are an important reminder that similar biases affect the processes in our brains which determine how we perceive, and act upon, the world around us.