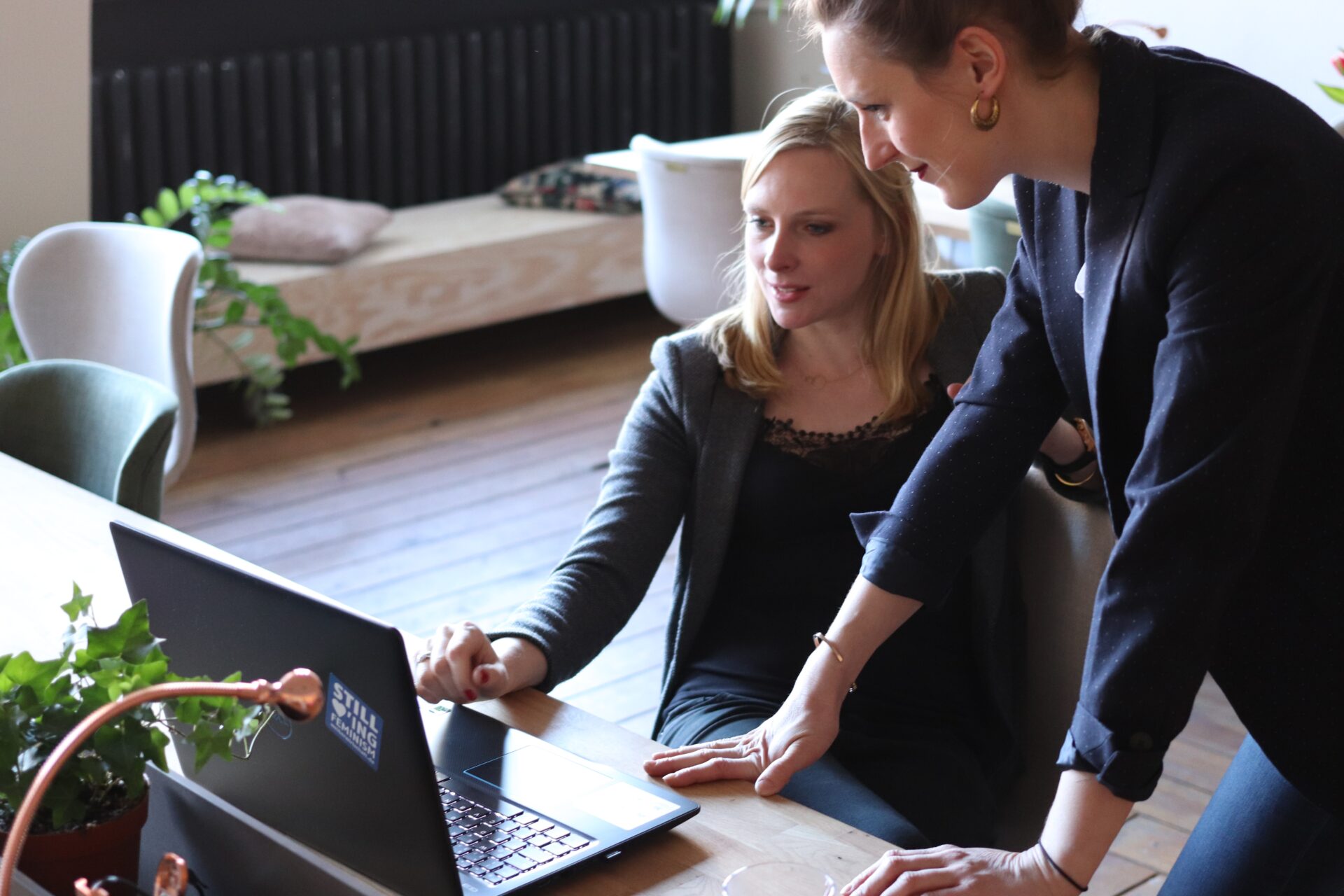 Home / News / News / A law on workplace gender equality is under review. Here’s what needs to change

In its review of the Workplace Gender Equality Act 2012, the federal government asked Australians for feedback on how the nation can improve workplace gender equality.

Our view, as workplace equality and diversity researchers, is two key changes are needed to how this Act operates – and they both relate to data collection.

How does it work now?

Under the current Act, it’s mandatory for all non-public sector employers with 100 or more employees to submit an annual report on gender equality to the federal Workplace Gender Equality Agency.

They must detail statistics on issues such as how many women they employ, their pay and their level of seniority. The idea is that by collecting and reporting on such data, Australia can understand the challenges facing women at work – and respond to these barriers.

But, as we argue in our submission, that’s not enough. This approach fails to account for how challenges and barriers at work affect different groups of women in different ways.

For example, the Gari Yala report on experiences of Aboriginal and/or Torres Strait Islander Australians at work (co-authored by one of us, Nareen Young) revealed many Indigenous women face daily workplace challenges and structural barriers non-Indigenous women do not have to contend with.

And research led by one of us (Dimitria Groutsis), in association with Diversity Council Australia, highlights the marginalisation of culturally diverse women at work.

In other words, an intersectional approach is required.

The two changes we recommend are:

The Victorian government has a useful definition of intersectionality, describing it as:

the ways in which different aspects of a person’s identity can expose them to overlapping forms of discrimination and marginalisation.

You can’t properly contend with issues like gender and equal pay, workplace equality and discrimination at work unless you also factor in ethnicity, age, Indigeneity, disability, LGBTQ+, migrant and refugee status.

By properly understanding how all these factors conspire to hold certain groups of women, men and non-binary people back, we can better develop meaningful and appropriate policies to address labour market segmentation, barriers to senior leadership, the pay gap and pay inequity.

For that, we need good quality data, so we can update our policies and systems in line with best practice approaches exemplified by the UK and New Zealand.

What gets measured gets done.

A growing body of research evidence shows people’s experiences in Australian workplaces are not shaped only by their gender. For example:

Of course, none of us are simply “one thing”. If you are an Indigenous woman with a disability, who is also LGBTQ+, for example, your challenges can be compounded by overlapping forms of discrimination and structural barriers.

The power of good data cannot be underestimated, and has been been key to the Workplace Gender Equality Agency’s leadership and influence in driving real policy change.

Yet, much is missing in the questions asked, the information gathered and surrounding our understanding of the lived experience of all women workers.

It’s time we changed the Workplace Gender Equality Act 2012 to ensure Australia gets the data it needs to create real change.