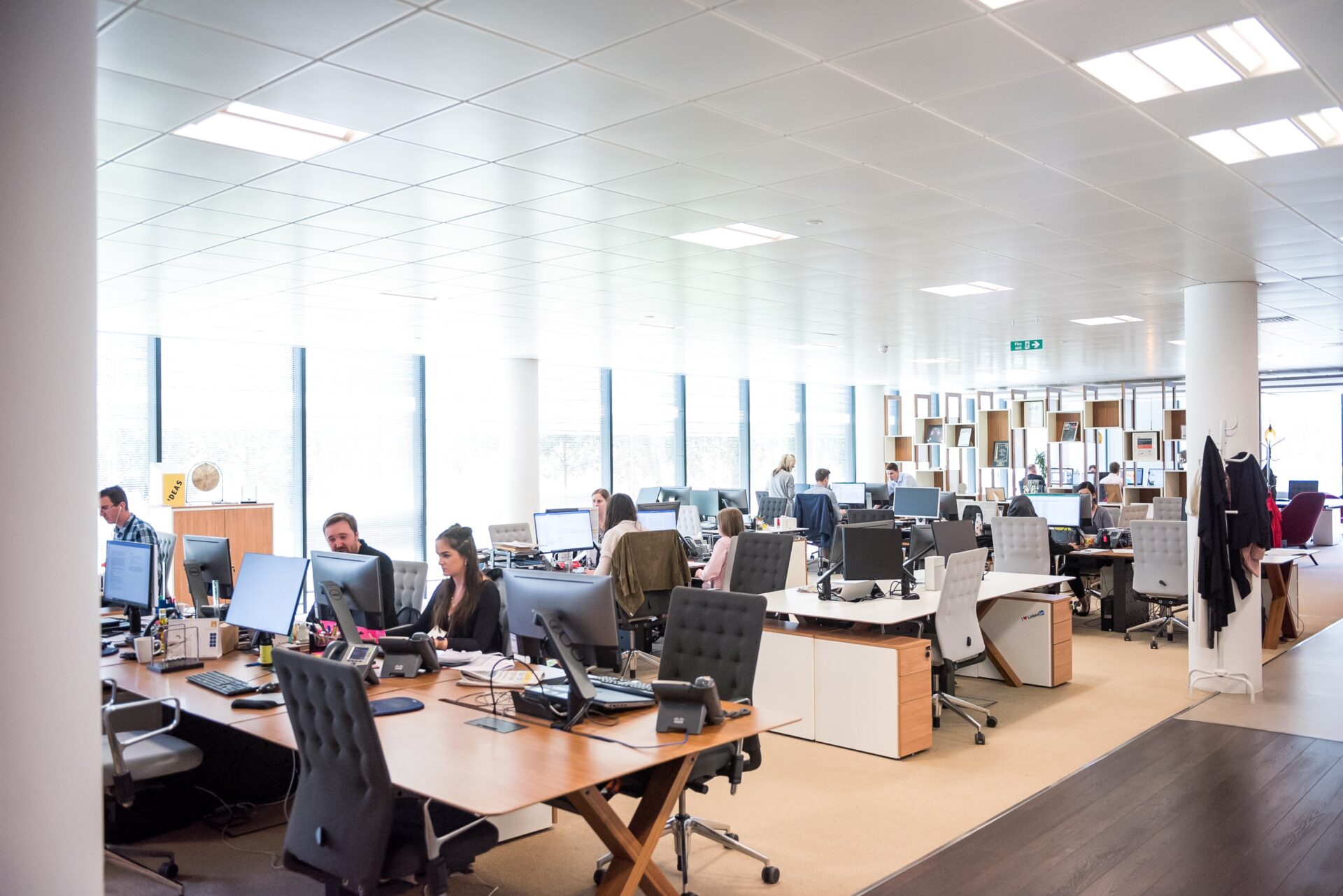 Home / News / Science and Research / How many days a week in the office are enough? You shouldn’t need to ask

COVID-19 has fundamentally changed our relationship with the office. After the enforced experiment of lockdowns pushing about 40% of the labour force into working from home, few of us want to return to the pre-pandemic status quo.

Yes, we miss the sociability of the workplace, but surveys show at least three-quarters of us want the option to spend a few days working at home and a few days in the office.

But what exactly is the right balance?

The experience of working from home has helped break down many of the prejudices that limited work flexibility prior to 2020. But there remain discernible differences in attitudes between workers and managers on this question. As Australia’s Productivity Commission notes in a September 2021 research paper:

There are actual or perceived costs to working from home, such as reduced opportunities for collaboration and networking, reduced face-to-face interaction with managers, and consequences for long-term career prospects.

That last point is of particular concern. A pre-pandemic study found fully remote workers, despite being 13% more productive, were only half as likely to be promoted as their colleagues who spent their time in the office.

The reasons for this are likely complex – a combination of explicit attitudes and subconscious biases. Their persistence spells danger for post-COVID organisations. In particular they could disadvantage those with carer responsibilities, who are more likely to want greater flexibility.

So how many days a week in the office is enough? How do we balance the desire of managers to bring people together with employee’s desire for greater flexibility?

Preferred number of days working at home, by occupation

Some organisations are adamant that going back to the office all or most of the time is essential. Take, for example, Google.

The Silicon Valley giant has won awards for its open corporate culture. Its products have facilitated as much as any company in the teleworking revolution. But in September Google said it would reduce the pay of its US employees choosing to work from home permanently.

A company spokesperson justified this on the grounds Google had always paid employees according to “the local market based on where an employee works from”. But given the company’s long antipathy to remote work it’s hard to see this as anything other than a stick to pull workers back to the office. Choosing to work from home could reportedly cost some employees up to 25% of their salary.

If this is the attitude at Google, just imagine what prevails in more conservative managerial cultures. Indeed it is largely managerial fears that have stymied the potential for greater work flexibility since technology made “teleworking” a possibility in the 1970s.

For decades concerns about innovation and productivity have been cited as reasons workers must be in the office most of the time, despite research indicating there’s no reason we need to be in the office every day to maximise the benefits of collaboration. The lived experience of the pandemic has helped mitigate these concerns, but not completely.

These attitudes are arguably associated with a “legacy” model of management – a model in which attitudes have failed to change along with the facts. Bundy clocks and other explicit forms of command and control may have been abandoned but there are still often unwritten expectations about such things as not leaving before the boss and putting in unpaid overtime being prerequisites to pay rises and promotions.

So the big question isn’t really about what’s the optimal mix of days in the office and at home. Experts agree there is no one-size-fits-all model for hybrid work. It should really depend on the context and individuals. Maybe it’s four days week in the office, maybe it’s one.

The question is why managerial attitudes are taking so long to catch up to reality.

There is now extensive research showing that employees are more effective and satisfied in their jobs when they have the flexibility to customise their work. This flexibility encompasses not just whether we work from home or the office a certain number of days, but also when we work, who we work with and what we are working on.

After a career of doing things only one way, it seems many managers simply don’t know how to manage differently.

Our organisations are not made up of one type of person and one type of job, something our management structures and organisational initiatives often ignore. Success in the post-COVID world will depend on thinking differently and creating a culture that embraces the opportunities this new model of work brings.

That’s the conversation we need to have – wherever we are.