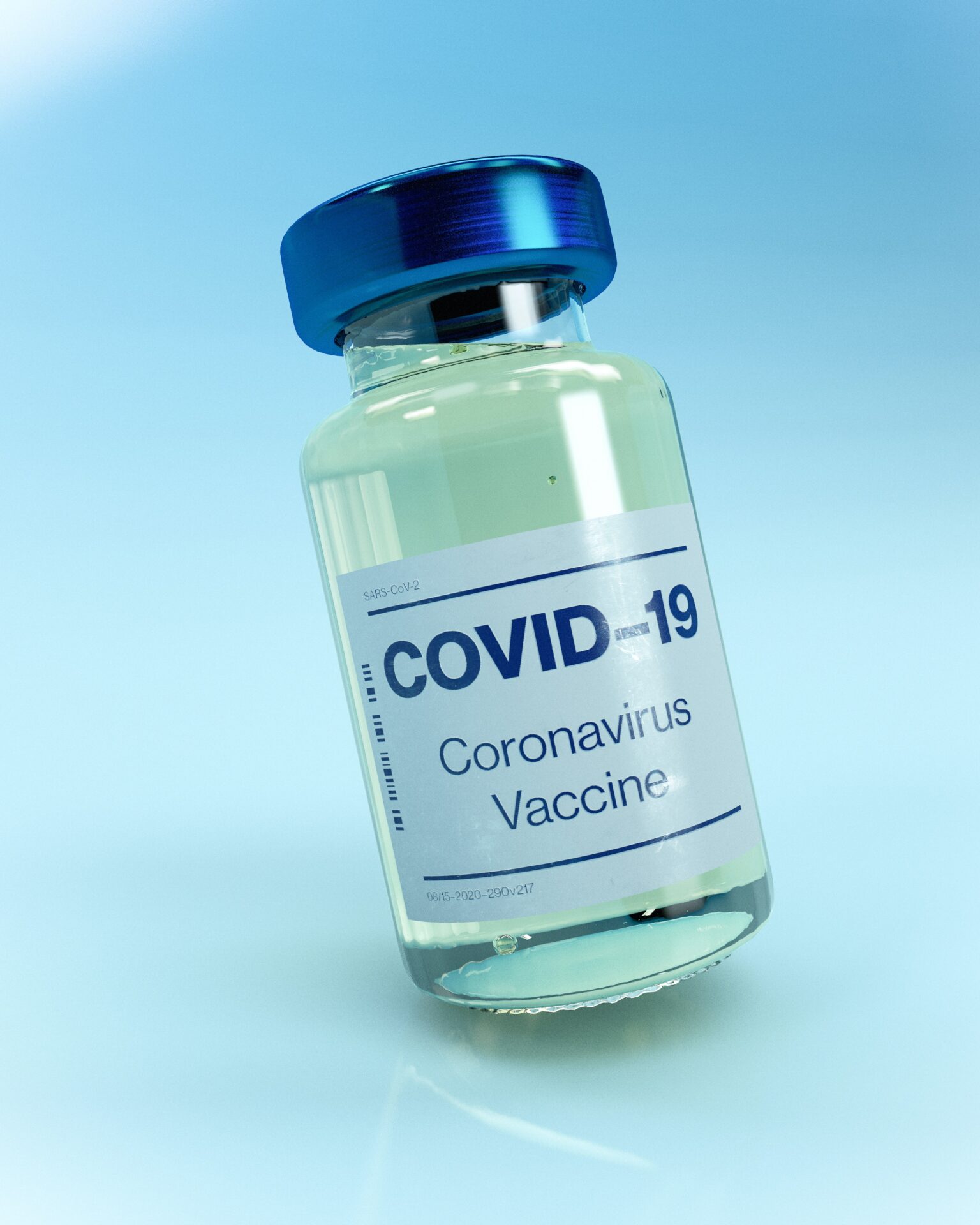 Home / News / News / Do vaccination passports take away freedoms? It depends on how you frame the question

Do vaccination passports take away freedoms? It depends on how you frame the question

John Quiggin, The University of Queensland

You may have already downloaded to your phone a digital certificate proving you have received one or two doses of a COVID vaccine. Its dark-green colour calls to mind the “Green Pass” now in use in European countries, which is required to gain access to venues such as restaurants, museums and some public transport.

These “vaccine passports” (also available to those who have recovered from COVID-19, or tested negative within the past 72 hours) have been met with a good deal of protest. In France, for example, more than 200,000 people turned out to protest against the Pass Sanitaire, which is requireed to dine out, drink in a bar, visit a hospital or travel on a long-distance train. The numbers at these events, though, are eclipsed by the millions who have rushed to get vaccinated, reviving stalling rollouts.

Australia’s Prime Minister Scott Morrison has vacillated on the issue of vaccine passports (as he has on many pandemic issues).

In May he supported the passport idea for interstate travel. Then he backed away from the idea in the face of opposition from state premiers and the Coalition’s own ranks. In mid-August, however, he was again speaking in favour of passports for interstate travel. By last week he was even more supportive, calling them sensible and saying businesses had a legitimate” right to refuse entry to anyone refusing to get vaccinated.

Predictably enough, there is passionate opposition to any form of vaccine passport — mostly, though not exclusively, from the political right. But polls show overwhelming support. A YouGov poll published the week, for example, shows 66% support (with 21% opposed and 13% undecided).

Findings from behavioural economics suggests this is likely to continue.

Most modern work in behavioural economics can be traced back to the work of psychologists Amos Tversky and Daniel Kahneman (winner of the 2002 Nobel memorial prize for economics).

The pair introduced the idea of “framing” — the way in which a problem in presented, affecting the decision made — in their classic 1981 paper “The framing of decisions and the psychology of choice”.

The paper demonstrated the power of framing through an experiment that asked American and Canadian university students to decide on a response to a hypothetical (at the time, though more relevant today) “outbreak of an unusual Asian disease”

Participants were asked to imagine preparing for an outbreak expected to kill 600 people by choosing from alternative programs to combat the disease.

One group of participants was asked to choose between “A” and “B” programs:

In this scenario 72% of participants preferred program A.

A second group of participants was asked to choose between “C” and “D” programs:

In this scenario 78% preferred program D — the same outcome as program B. The framing of the issue — lives saved versus deaths — was critical.

Similar findings have been reported from many other studies, most notably in the work of George Lakoff, author of Don’t Think of an Elephant: Know Your Values and Frame the Debate.

How does this relate to vaccine passports?

In European countries, where the strategy has been to “live with COVID”, managing infection rates without the restrictions adopted by Australia and New Zealand, vaccine passports have been introduced in response to the surge in cases resulting from the Delta variant. The passports have been framed as restricting the freedom of the unvaccinated to do things for which the passport is now required. Resistance has been expressed primarily in these terms.

In Australia, by contrast, it is highly likely much of the country will be in some form of lockdown by the time vaccination rates are high enough to relax controls in any significant way.

In this context, introducing vaccine passports can be framed as restoring freedom to those who are vaccinated. We’ve already seen this in a small way, with the NSW government’s decision to allow small outdoor gatherings provided everyone present is vaccinated.

With this framing, opposition to passports will be divided between two groups.

One group is the hardcore anti-vaxers and opponents of any public health mandate, who want to resist any push for vaccination.

The other group is at the opposite end of the spectrum — those who think even the much smaller risks posed by fully vaccinated people are too great to bear. To confuse things, some people may switch between one argument and the other depending on the audience. This division makes it even less likely that effective opposition will emerge.

Protesters might make some noise, but in practice the biggest hurdle for vaccine passports will likely be the administrative failures that have plagued every aspect of Australia’s response. Two problems to already emerge are security flaws enabling certificates to be forged, and incomplete records meaning people can’t download their certificate.

We can only hope such problems are sorted out by the time vaccine passports become a reality.

John Quiggin, Professor, School of Economics, The University of Queensland