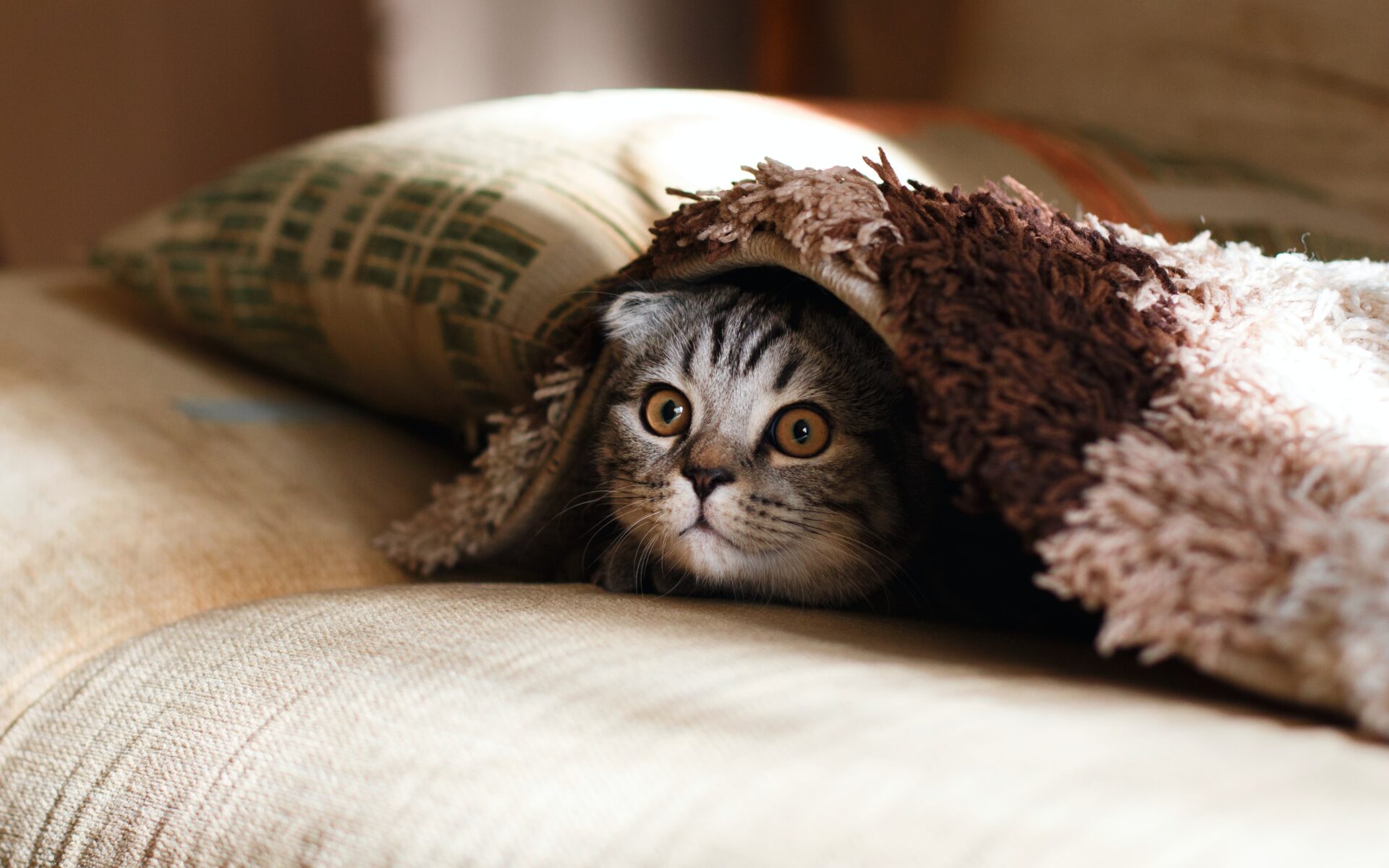 Home / News / Science and Research / Can animals sense when an earthquake is about to happen?

Can animals sense when an earthquake is about to happen?

Within minutes of Melbourne being rattled by yesterday’s earthquake, my Victorian friends reported changes in the behaviour of their animals.

One friend wrote on social media that her dog Harvey stood in the hallway howling for five full minutes before the earth moved. A colleague reported his television reception went fuzzy, but when he walked outside to check the aerial, he noted an “unusual and striking absence of birdsong” before he felt the quake.

My friend’s cat Henry inexplicably disappeared before the quake, but returned home safe after a few hours. Conversely, her rough collie Angie — who is terrified of storms — was reportedly “totally chilled” before, during and after the seismic event.

Earthquakes are unsettling, terrifying and potentially fatal. The 1989 Newcastle earthquake killed 13 people and injured 160. If our animal companions can give us a heads-up when an event like this is about to happen, it could be truly lifesaving. But can they really? Let’s have a look at the evidence.

The scholarly literature provides dozens of anecdotal reports of companion animals, livestock, wildlife and even insects behaving strangely before earthquakes.

But a review of 180 publications reporting 700 records of abnormal or unusual animal behaviours prior to 160 earthquakes found the evidence correlating these behaviours with subsequent earthquakes was weak.

The majority of reports were anecdotal, and were made after the earthquake, making them vulnerable to “recall bias”. Put simply, people may be more likely to interpret their animal’s behaviour as strange in the light of a particularly memorable or traumatic event.

To establish that unusual animal behaviours can predict earthquakes, scientists would need to observe animals under controlled environmental conditions for extended periods of time — long enough to be able to observe their behaviour before, during and after earthquakes. To be confident animals do indeed behave strangely before an earthquake, we would need to also see them not behaving strangely when there isn’t an impending quake.

Sadly, the evidence doesn’t come close to satisfying this. But the authors of the review did find the supposed “predictive” behaviour in animals occurred around the same time as “foreshocks” — smaller earthquakes that precede the main seismic event.

If this is the case, then what people interpret as animals’ ability to “predict” earthquakes may in fact be reactions to the vibrations or sounds from earthquakes that are too faint for us humans to detect.

This wouldn’t be surprising, given that animals often outperform us when it comes to sensory perception, such as smell. And it makes sense, given almost 60% of unusual animal behaviours associated with earthquakes occurred in the five minutes preceding the quake.

Fear, anxiety or distress triggered by foreshocks might explain why animals display behaviours such as vocalising (like Harvey the howling dog) or fleeing to somewhere they feel safer (like Henry the disappearing cat).

But of course it’s possible Harvey and Henry behaved like this for purely non-earthquake-related reasons and the timing was sheer coincidence. There are many reasons a dog may howl (a courier opens the front gate) or a cat may go missing (your cat may hear a loud noise and hide under the bed), but we tend to make the connection only when we’re aware of the same stimuli.

What we do know is that animals can be seriously affected by earthquakes, whether through injury, displacement or compromised access to food and water. Thousands of animals, along with 185 people, died in the 2011 Christchurch earthquake, and many more animals were left homeless by property damage.

Yesterday’s quake is also an important reminder for people with companion animals to include them in emergency planning. Dogs and cats should be identified with a collar and be tagged and microchipped. And don’t forget to update the contact details if you move house or change your phone number — that way you’ll more easily be reunited.