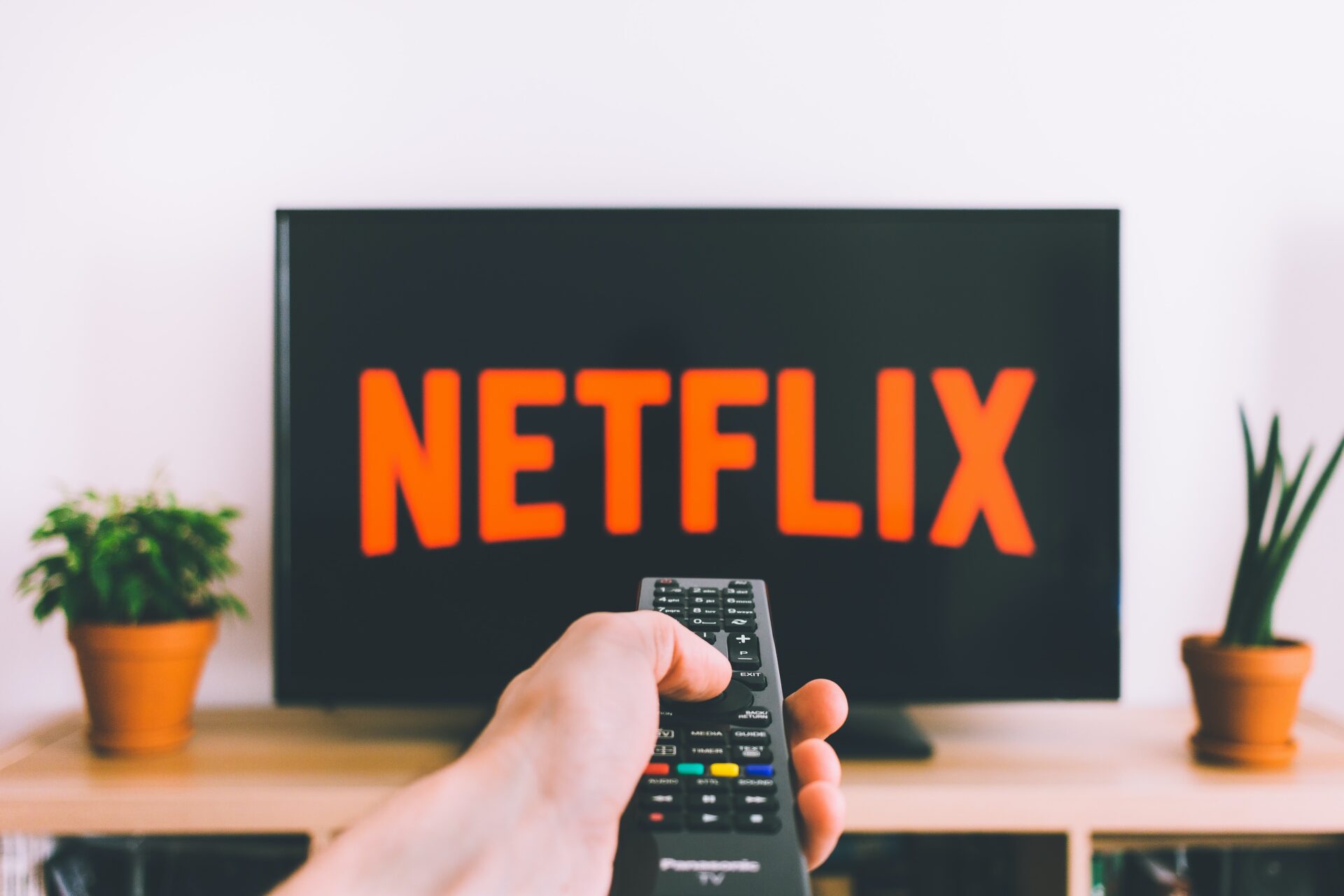 Home / News / Science and Research / The more video streaming services we get, the more we’ll turn to piracy

With the launch of the Paramount+, Australian consumers of video streaming are arguably drowning in choice.

We now have more than a dozen “subscription video on demand” services to choose from, with many dozens more options available worldwide to anyone with a VPN to get around geoblocks.

But all this competition isn’t actually making things easier. It’s likely all this “choice” will see more of us turning to piracy to watch our favourite films and televisions shows.

The problem is that services are competing (at least in part) through offering exclusive content and original programming.

Paramount+, for example, is offering content from Paramount Pictures and other entertainment companies owned by entertainment conglomerate ViaComCBS. These include Showtime, Nickelodeon and Comedy Central. Its catalogue ranges from the Indiana Jones and Harry Potter movies to popular TV shows Dexter, NCIS and The Big Bang Theory.

This content may have been available on your preferred services. But the end goal — as with Disney+ and others — is for all ViaComCBS-owned content to be exclusive to Paramount+.

Here the problem for the consumer becomes evident. How many subscription services do you want to join? Subscribing to the six most popular video streaming services — Netflix, Stan, Disney+, Amazon Prime Video, Binge, and Apple TV+ — will cost you about $60 a month. How much more are you willing to pay for a new service to watch a favourites film or TV show now only that service?

The temptation to turn to piracy is clear.

The emergence of video streaming services such as Netflix was heralded as an effective way to curb illegal downloads. But how Netflix did this at first was in aggregating content. It provided a convenient, cost-effective and legal way to access a large catalogue of TV shows and movies; and consumers embraced it.

But as the streaming market has developed, the loss of content aggregation appears to be leading back to piracy.

As an example, according to analytics company Sandvine, the file-sharing tool BitTorrent accounted for 31% of all uploads in 2018; in 2019 it was 45%. As Sandvine explained:

When Netflix aggregated video, we saw a decline in file sharing worldwide, especially in the US, where Netflix’s library was large and comprehensive. As
new original content has become more exclusive to other streaming services, consumers are turning to file sharing to get access to those exclusives since
they can’t or won’t pay money just for a few shows.

This trend has been amplified by COVID-19 lockdowns, with traffic to illegal TV and movie sites reportedly surging in 2020. A survey for the Australian Government found 34% of respondents consumed some form of illegal content in 2020.

Why should this be happening more for TV shows and movies and not for music?

There’s an important difference. Services such as Spotify, Apple Music and Tidal offer you just about all the music there is. You don’t need to sign up to one to listen to The Beatles and another to hear Taylor Swift. You need only sign up to one.

Research has shown that a consumer’s willingness to pay is often anchored around the initial information they are exposed to. Viewers accustomed to paying for one streaming service might be reluctant to pay for as many as six.

In a survey of about 3,000 US TV watchers in February, 56% said they felt overwhelmed by the number of streaming services on offer.

Deloitte’s Australian Media Consumer Survey 2019 found that almost half of streaming video on demand subscribers said it was hard to know what content is available on what service. Three-quarters said they wanted the content in one place, rather than having to hunt through multiple services.

Although it is not yet clear how many video streaming services the Australian market can support, high-profile failures both at home and overseas should serve as a warning.

But in the absence of a legal one-stop-shop for TV and movies, people will take matters into their own hands.

Illegal streaming platforms that aggregate content from multiple video streaming services into a single interface are becoming more widespread. Such services typically use an open-source media player, coupled with cheap jailbroken hardware and a VPN to access a plethora of illegal entertainment.

Until the industry offers a legal alternative to such platforms, the popularity of such services is only likely to grow.