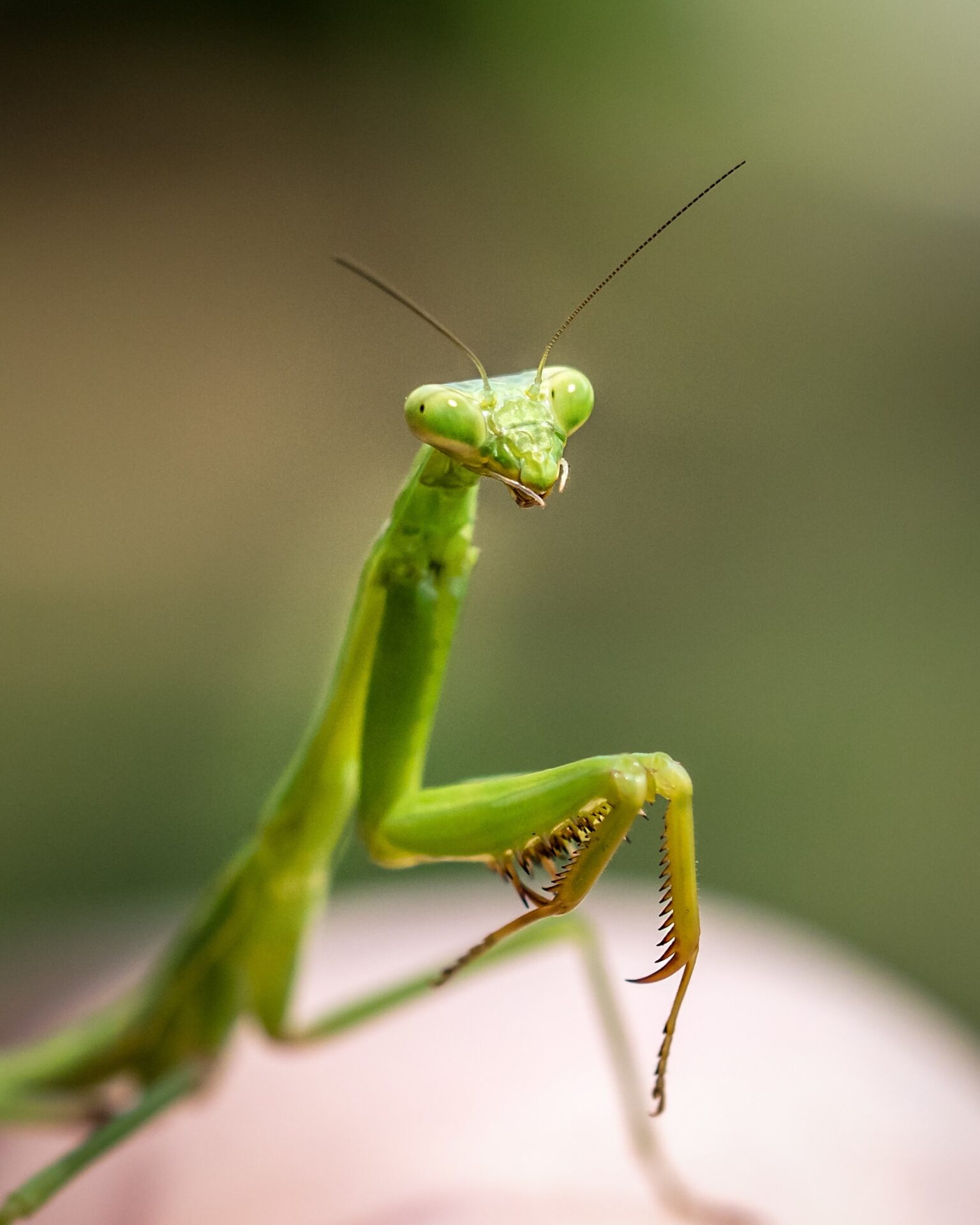 Home / News / Culture / How do Olympic athletes stack up against invertebrates? Not very well

Olympians spend years training to be the best of the best. Scientists and sportspeople have spent decades researching the mechanics of the human body to ensure our elite athletes are always reaching higher, faster and stronger.

But how do human athletic skills compare with those of insects and arachnids? Once you take the relative sizes into account, it’s clear invertebrates have the winning edge.

Weightlifting is a common measure for human strength. Weightlifters can compete in two events at the Olympics: the snatch and the clean and jerk.

The men’s snatch world record of 222 kilograms is held by Lasha Talakhadze from Georgia. Talakhadze weighs around 175kg himself, so he is lifting about 1.25 times his own weight. He is considered the greatest (human) super-heavyweight weightlifter of all time.

If we compare his achievement to what invertebrates do every day, it looks a little less impressive. The tiny moss mite Archegozetes longisetosus, a soil-dwelling arachnid, can produce a gripping force 1,180 times its body weight. The green weaver ant can lift more than 100 times its body weight. Mound ants are even more powerful: engineers have established they have the neck strength to hold up to 5,000 times their body weight.

The formidable strength of ants and other small critters is largely due to the physics of scale. Smaller animals have a higher proportion of muscle than larger animals. Their small bodies present only a small load for the muscles to move, freeing up strength to move much heavier objects.

Larger animals have much more volume and mass, meaning their muscles must be much stronger to maintain the same level of strength relative to body weight. If you scaled an insect up to human size, it would be stronger than a human – but it would also be so heavy it would be unable to hold itself up!

The strength competition isn’t a complete washout for humans, though. When it comes to pulling heavy things, there’s at least one human who can give the insects a bit of competition. Kevin Fast, a Canadian priest, holds the world record for the heaviest vehicle pull: in 2009 he single-handedly moved a 188-tonne jet plane, a remarkable 1,000 times his own weight.

That’s almost as much as the average dung beetle (Onthophagus taurus), which can move 1,141 times its body weight.

Cate Campbell broke the women’s 100-metre freestyle world record in 2017. She was one of the Australian flag-bearers at the Tokyo Olympics opening ceremony and has just taken gold as part of the 100m freestyle relay team. Campbell’s swimming speed is just faster than one body length per second.

In water, as on land, insects have a considerable edge. The fastest swimming insect is the whirligig beetle, which moves at 44.5 body lengths per second.

Whirligig beetles are made for fast swimming, with their egg-shaped stiff bodies that reduce drag, and the greater power-to-weight ratio that small insects have.

Human swimmers go to great lengths to reduce their own drag and move faster. Campbell and her fellow Olympians will wear high-tech drag-minimising swimsuits. Manufacturer Speedo took inspiration from the most efficient vertebrate swimmers (sharks and other fish) to design its swimsuits.

Running is the original Olympic sport, and today’s runners cover distances from the 100-metre sprint to the 42-kilometre haul of the marathon.

The fastest invertebrate puts him to shame. The mite Paratarsotomus macropalpis can cover 322 body lengths per second, which is the equivalent of Bolt running at 2,090km per hour.

The reduced mass of insects is key to their efficient running. They also have the advantage of having six legs, allowing them to be particularly efficient over rough terrain as they can consistently keep three legs on the ground to increase stability.

Taking a lot of steps is also important to allow for fast movement in many insects. The fastest ant, Cataglyphis bombycina, takes 47 steps per second, in comparison to Usain Bolt’s four.

Many invertebrates are also great jumpers. Fleas can jump to a height of 150 times their own body length, and locusts up to 10 times theirs. A human high-jumper matching the flea’s achievement could clear the Eiffel Tower.

Even if a human could jump over the Eiffel Tower, they wouldn’t survive the landing. How is this possible for insects? Once again, it’s mainly due to their small size. Because insects have a much lower mass than humans, they hit the ground with far less force.

The current women’s world record for the high jump is held by Italy’s Stefka Kostadinova, who jumped 2.09m in 1987. The current world number one, Mariya Lasitskene, has a personal best of 2.06m, and Olympic hopeful Nicola McDermott became the first Australian woman to clear 2 metres earlier this year.

Jumping ability is complex, involving muscle properties, leg design, and jumping technique. As animals get bigger, the absolute size of their jumps tends to increase. This makes sense: the longer your legs, the higher you can jump. An insect could never clear 2.09m, but in relation to their body size, they are clear winners.

How are insects such great jumpers? To combat drag and the effects of reduced size on muscle shortening velocity, many insects have evolved neat adaptations to use stored energy.

Fleas and locusts have evolved mechanisms to catapult themselves into the air using their hind legs as multi-jointed levers. Their muscles store energy in a special protein and when the energy is released it acts as a coiled spring to fling them upwards. Springtails have even evolved their own catapulting body part, the furcula. Its sole purpose is to spring them into the air to avoid predators.

Humans, on the other hand, do not rely on energy stored this way to jump. And without that extra energy boost, we can never reach those heights.

While we won’t see an invertebrate on the podium anytime soon, and a human could never run as fast as a mite, our Olympians are incredible examples of the extremes our bodies can achieve. We look forward to watching the amazing feats of humans at Tokyo.