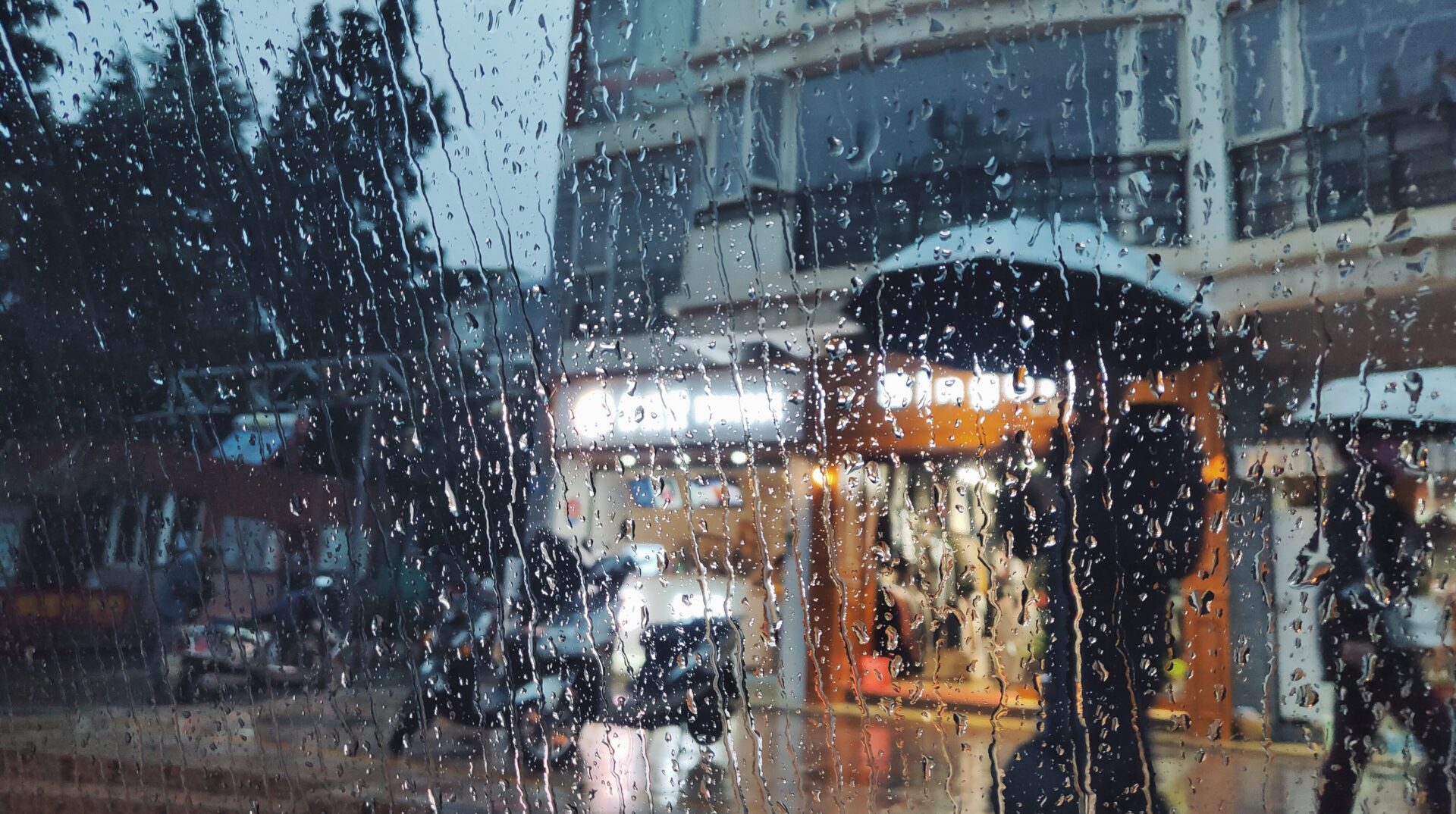 Home / News / Science and Research / A wet winter, a soggy spring: what is the negative Indian Ocean Dipole, and why is it so important?

This month we’ve seen some crazy, devastating weather. Perth recorded its wettest July in decades, with 18 straight days of relentless rain. Overseas, parts of Europe and China have endured extensive flooding, with hundreds of lives lost and hundreds of thousands of people evacuated.

But what even is the Indian Ocean Dipole, and does it matter? Is it to blame for these events?

What is the Indian Ocean Dipole?

The Indian Ocean Dipole, or IOD, is a natural climate phenomenon that influences rainfall patterns around the Indian Ocean, including Australia. It’s brought about by the interactions between the currents along the sea surface and atmospheric circulation.

It can be thought of as the Indian Ocean’s cousin of the better known El Niño and La Niña in the Pacific. Essentially, for most of Australia, El Niño brings dry weather, while La Niña brings wet weather. The IOD has the same impact through its positive and negative phases, respectively.

Positive IODs are associated with an increased chance for dry weather in southern and southeast Australia. The devastating Black Summer bushfires in 2019–20 were linked to an extreme positive IOD, as well as human-caused climate change which exacerbated these conditions.

Negative IODs tend to be less frequent and not as strong as positive IOD events, but can still bring severe climate conditions, such as heavy rainfall and flooding, to parts of Australia.

The IOD is determined by the differences in sea surface temperature on either side of the Indian Ocean.

This causes more moisture-filled air to flow towards Australia, favouring wind pattern changes in a way that promotes more rainfall to southern parts of Australia. This includes parts of Western Australia, South Australia, Victoria, NSW and the ACT.

Generally, IOD events start in late autumn or winter, and can last until the end of spring — abruptly ending with the onset of the northern Australian monsoon.

Why should we care?

We probably have a wet few months ahead of us.

The negative IOD means the southern regions of Australia are likely to have a wet winter and spring. Indeed, the seasonal outlook indicates above average rainfall for much of the country in the next three months.

While the prospect of even more rain might dampen some spirits, there are reasons to be happy about this.

First of all, winter rainfall is typically good for farmers growing crops such as grain, and previous negative IOD years have come with record-breaking crop production.

In fact, negative IOD events are so important for Australia that their absence for prolonged periods has been blamed for historical multi-year droughts in the past century over southeast Australia.

Negative IOD years can also bring better snow seasons for Australians. However, the warming trend from human-caused climate change means this signal isn’t as clear as it was in the past.

It’s not all good news

The 2016 event was also linked to devastating drought in East Africa on the other side of the Indian Ocean, and heavy rainfall in Indonesia.

Thankfully, current forecasts indicate the negative IOD will be a little milder this time, so we hopefully won’t see any devastating events.

Is the negative IOD behind the recent wet weather?

It’s too early to tell, but most likely not.

While Perth is experiencing one of its wettest Julys on record, the southwest WA region has historically been weakly influenced by negative IODs.

Negative IODs tend to be associated with moist air flow and lower atmospheric pressure further north and east than Perth, such as Geraldton to Port Hedland.

☔Today #Perth officially recorded the most July rain in 20 years: 184.2mm, eclipsing the previous tally of 182.6mm in 2001. More rain is forecast for July in Perth, with today marking 18 consecutive days of rain in Perth. Check forecasts here: https://t.co/FtoaxBq1xe pic.twitter.com/1GkBon26s4

Outside of Australia, there has been extensive flooding in China and across Germany, Belgium, and The Netherlands.

It’s still early days and more research is needed, but these events look like they might be linked to the Northern Hemisphere’s atmospheric jet stream, rather than the negative IOD.

The jet stream is like a narrow river of strong winds high up in the atmosphere, formed when cool and hot air meet. Changes in this jet stream can lead to extreme weather.

What about climate change?

The IOD — as well as El Niño and La Niña — are natural climate phenomena, and have been occurring for thousands of years, before humans started burning fossil fuels. But that doesn’t mean climate change today isn’t having an effect on the IOD. 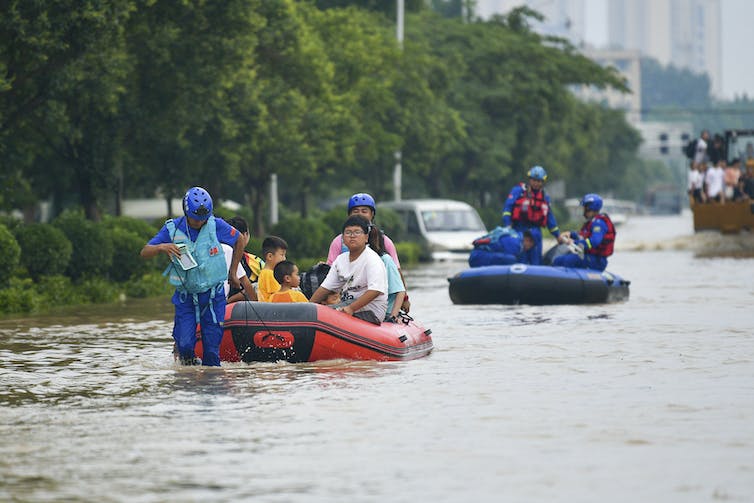 When it comes to the recent, devastating floods overseas, scientists are still assessing how much of a role climate change played.

But in any case, we do know one thing for sure: rising global temperatures from climate change will cause more frequent and severe extreme events, including the short-duration heavy rainfalls associated with flooding, and heatwaves.

To avoid worse disasters in our future, we need to cut emissions drastically and urgently.

Read more:
You may have heard the ‘moon wobble’ will intensify coastal floods. Well, here’s what that means for Australia