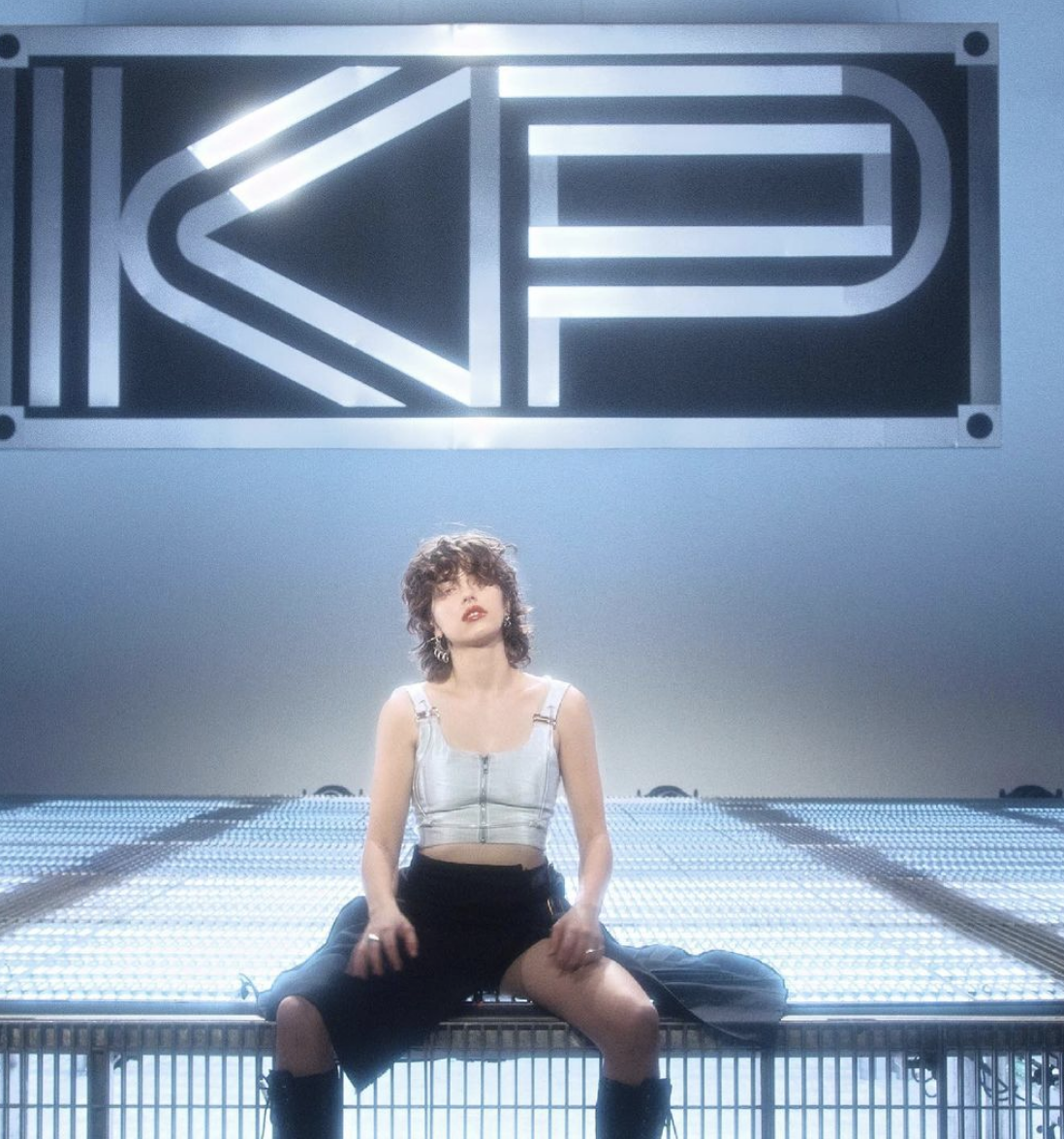 In spot number one we have King Princess with House Burn Down.

Mikaela Mullaney Straus known by her stage name King Princess is an American singer, songwriter, instrumentalist and producer from Brooklyn, New York. She is signed to Mark Ronson’s label Zelig Records, an imprint of Columbia Records. In February 2018, King Princess released her debut single “1950”. The song was a commercial success, charting in multiple territories. The song was later certified platinum by the Recording Industry Association of America. Her second single, “Talia”, was certified gold in Australia by the Australian Recording Industry Association. King Princess released her debut studio album, Cheap Queen, on October 25, 2019.

John Clayton Mayer is an American singer, songwriter, guitarist and record producer. By 2005, Mayer had moved away from the acoustic music that characterized his early records, and begun performing the blues and rock music that had originally influenced him as a musician. After having several controversial incidents with the media, Mayer withdrew from public life in 2010 and began work on his fifth studio album, Born and Raised, which drew inspiration from the 1970s pop music of Laurel Canyon. However, the discovery of a granuloma on his vocal cords delayed the release of the album until May 2012 and forced him to cancel the planned tour. The album received a generally favourable reception, though was less commercially successful than his previous work. Mayer began performing as a singer again in January 2013, and that year released his sixth studio album, Paradise Valley, which incorporates country music influences. By 2014, he had sold a total of over 20 million albums worldwide. His latest album, The Search for Everything, was released in 2017.  This was until he announced that his album, Sob Rock, will be released on Friday 16 July 2021.

In spot number three we have the duo, Cat & Calmell with Get Old.

Cat spent her childhood in China and moved to Sydney as a young teenager. Calmell was born and raised in Western Australia. The duo met at an after school program for developing artists. Cat & Calmell’s music reflects their multi-faceted upbringings and their wide-ranging influences and sources of inspirations from Kali Uchis and The 1975 to Rihanna and T.S. Eliot, Powerpuff Girls and Twitter mems. In the short six months since they’ve been releasing music together, they have earned 3 million + streams and counting on Spotify, won praise from NME, MTV, The Guardian, NOTION, and GQ and recently sold out their first-ever headline show.

They originally formed in 2008 as Cherri Bomb while its members were still in middle school, the band was originally an all-female hard rock group, consisting of Julia Pierce (lead vocals, lead guitar), Miranda Miller (rhythm guitar, keyboards, backing vocals), Rena Lovelis (bass, backing vocals), and Nia Lovelis (drums, percussion, backing vocals). In 2013, Pierce left the band and was later replaced by Casey Moreta. In 2015, the group changed their name to Hey Violet and drastically altered its sound. They later signed to Hi or Hey Records, founded by 5 Seconds of Summer, whom they supported on the Rock Out with Your Socks Out and Sounds Live Feels Live tours. Iain Shipp (bass, keyboards) joined the band officially in September 2016 but left in 2019. In August 2017, Miller announced her departure from the band via social media.

Lastly, in spot number five, we have Blackbear and Tate Mcrae with u love u.

Tate Rosner McRae is a Canadian singer, songwriter, and dancer. At the age of thirteen, she gained prominence as the first Canadian finalist on the American reality TV show So You Think You Can Dance. McRae caught the attention of RCA Records in 2019 after her original song “One Day” (2017) went viral on YouTube, subsequently releasing her debut EP, All the Things I Never Said (2020). McRae soon gained wider recognition after her song “You Broke Me First” became an international hit. In 2020, McRae was the youngest musician featured on Forbes‘ 30 Under 30 list. Since then, she has been collaborating with some of the biggest names like Blackbear, Khalid, and Ali Gatie.